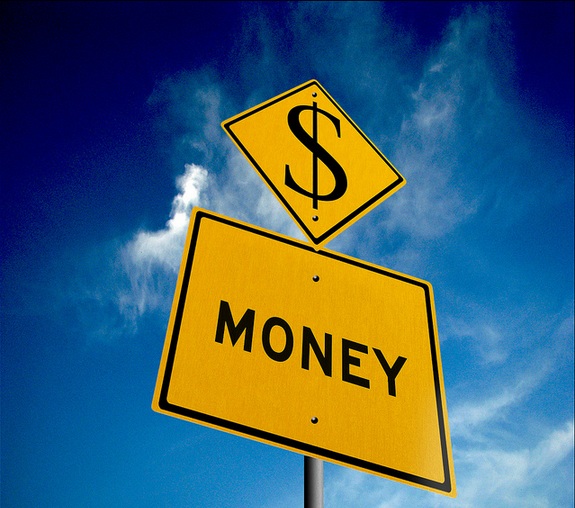 Consumers in need of money transfer services (often the frequent traveler!) don’t always shop around for the best rates. This phenomenon is prevalent worldwide, but notable in two world superpowers – the UK and the US.

UK based financial news website YourMoney.com reported troubling figures in a recent survey of expatriates. These consumers were shown to spend an unnecessary average of £15 for each transaction made. The frequency with which these individuals use transfer services contributes to what, for some, is a large cost every year. Part of the problem is lack of research on the part of consumers, with 38% of the surveyed individuals claiming they were unaware of what extra fees they were being charged in their transactions.

Because of this, it is imperative that consumers in the market for a good money transfer provider narrows the selection down with no-brainer criteria: providers who don’t charge a transfer fee. Putting in some research time definitely pays off and the Internet is a great place to find services that take the sting out of potentially costly money transfers. One big name in the business is HiFX, an award-winning foreign exchange money brokerage firm based in the UK. The company offers assistance to both individual and corporate customers around the globe.

HiFX entered the North American market in the early 2000s, but one name in particular pops up for  most Americans scoping out options: the granddaddy of the biz – Western Union. For consumers on the go, the company offers a variety of mobile services including helpful SMS notifications. One money saving tip: use the Western Union website instead of a brick and mortar location to save on fees.

When considering transparency in money transfers, it must be stressed that despite increased public and company awareness, some internet scammers still launch Western Union-based money scams on unsuspecting victims.

There is good news, however. Several innovative companies have kick started a movement that champions transparency. Some policies include taking traditional bank fees out of the equation, leaving more money in consumer pockets, and even providing timestamps of up-to-the-minute rates for customers engaging in trades. The mission of these policies is clear – making sure consumers know exactly how much their money transfer is going to cost them, instead of stiffing them with hidden fees.

Worldwide customers of money transfer services should continue cheering on and demanding these initiatives. In the world of money transfers, knowledge is not only power, but an ally in personal financial planning.