When it comes to traveling to world class cities, the one thing that always seems to put a damper on things is finding a place to stay without detonating your bank account. As goes with every major metropolis, there will be a melange of accommodation options, but in the heavy hitters like London, New York and Paris, even a hostel at an off-peak time could run you $50 for a crap hay mattress in a dingy room full of miscreants, so, where to stay in Paris?

This is the problem I ran into when I went to Paris last year. It was summer time, the prices were kabooming and I was planning on staying for 6 nights. I had a lady friend with me and I didn’t want to hostel it, and even a private room would have run me as much as a hotel so I tried doing a little more research on the web to hopefully land something acceptable on all fronts.

Well it didn’t take long after searching on Google to start finding vacation apartments in Paris pop up. It seems like living in Paris as a local is almost just as expensive as for a tourists, so there were a wealth of people posting their flats for short term vacation rentals, and for much more reasonable prices.

I went through a bunch of them until I found a very nice one located right next to the metro in the 10th arrondissement (district) which is right in the city center. 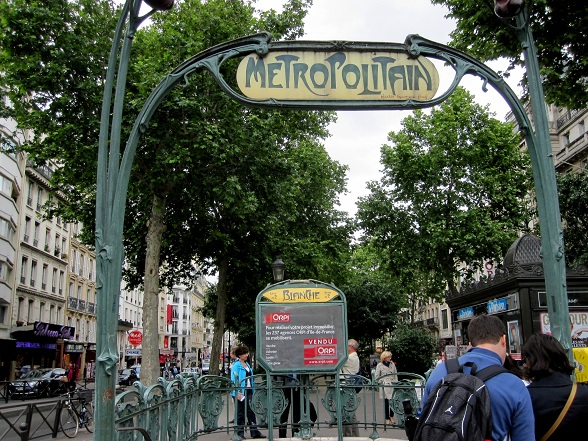 Paris is broken into 20 arrondissements and they spiral out from the center where the 1st is located. See the map below: 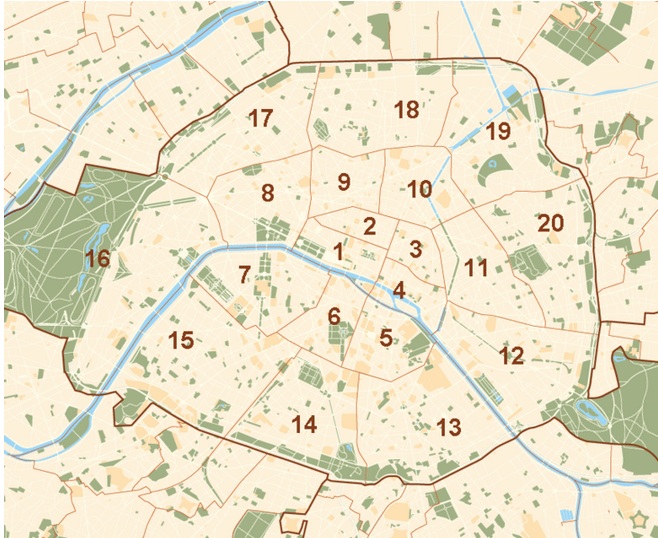 So as you can see, I got pretty lucky and was basically still in the heart of the city as the 10th arrondissement borders the 2nd. What’s cool about renting a local’s apartment is you get access to a kitchen, have the opportunity to see and live like a real Parisian and of course save some money! For the 6 nights I was there I paid 400 Euro, which at the time, came out to a little more than 500 bucks, fine with me for what I got. I even had a movie-worthy French courtyard with ivy growing up the walls! 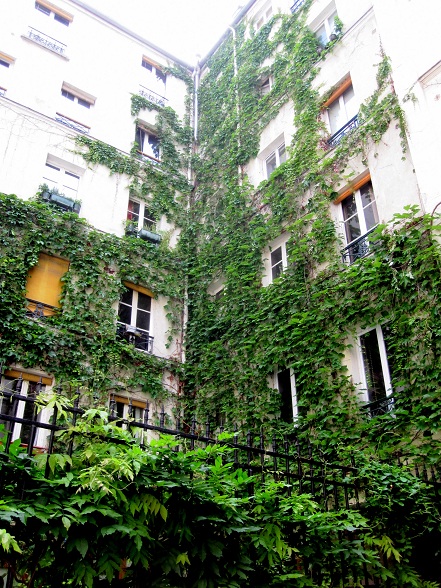