When on a trip to Bogota for work, I was first introduced to a social system I had no idea existed, one consisting of 6 strata that basically define where you live, where you work, who were you friends, and where you were welcome.

The social strata system in Colombia, and particularly in Bogota, was originally set up to help spread basic services to the rather large underclass.  As in most Latin American countries, and most so-called “Third World” countries in general, there is an extreme proportion of the population classified as “poor” and a small decision-making population of wealthy.  In Bogota, the lower strata are generally located in the southern part of the city where there are more industrial zones.  The farther north you go, the higher the social strata. 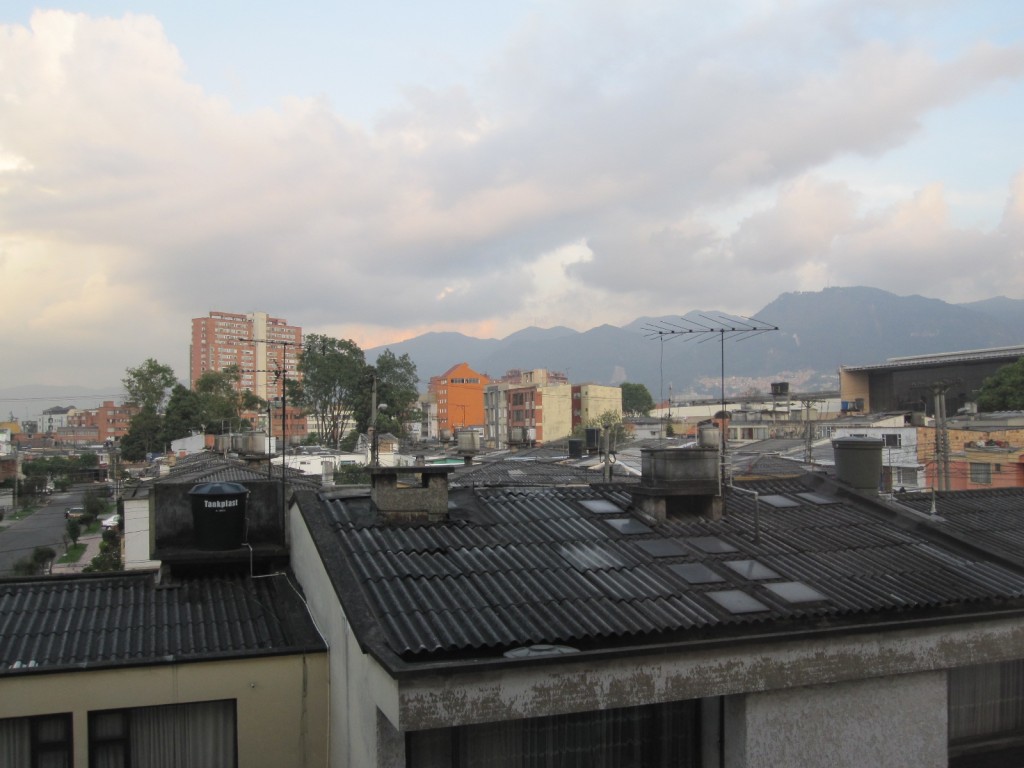 My first time hearing about the strata system in Bogota came in sentences like, “Oh, he’s stratum 6″, or “That area of the city is stratum 2, you don’t want to go there”.  Having no idea what people were talking about, I asked some of my co-workers and they explained to me that the city is divided into geographical areas corresponding to specific strata, a.k.a social class.  Where you live then defines your “status” and what basic services are provided.  In theory, it makes a lot of sense, give free water and electricity to the poor.    But the system has produced segregation and a social order that seems a bit twisted.  It’s a social order that I have witnessed all over Latin America, one left over from the days of Spanish conquistadors where the lighter and more European you look, the more you are treated with respect, revered, and basically able to do what you want without a social barrier in your way.  While I don’t mind being treated like a rock star just because I look about as Aryan as they come, I still don’t like to be treated better than someone else because they have darker skin and browner eyes than I do. 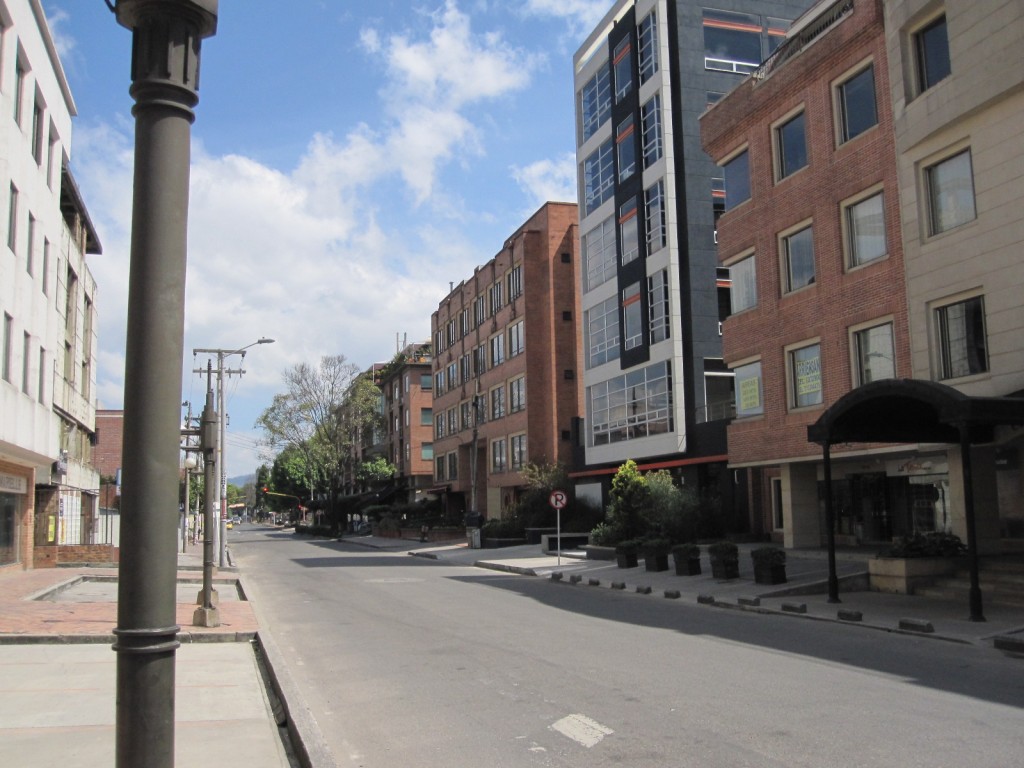 If you tell someone where you live, most people will automatically judge you as to whether you are “rich” or “poor”, what race you are, what kind of job you have and if they can/and or want to socialize with you, all regardless of knowing your actual income.  There are also a lot of problems with people cheating the health care system by living in a lower stratum area while earning a higher income, and therefore receiving benefits created to help the poor.

What do you think about the social strata system in Colombia?

My 3 Day Getaway to Medellin!
The 10 Longest Zip Lines in the World!
Top Things To Know About Visiting In Antioquia