It’s hard to imagine that there are human beings on this earth who haven’t ever had a burger at McDonald’s, made a call on a cell phone or even heard of Twitter. While the earth has become a much “smaller” within the past ten years with the growth of the internet, social media, global communications like cell phone technology, etc., there are still some people who share the same DNA as us but live world’s away. People who call home in places so remote, that many have never even seen another person outside of their own tribes. Here’s  a look at three of the most isolated tribes in the world! 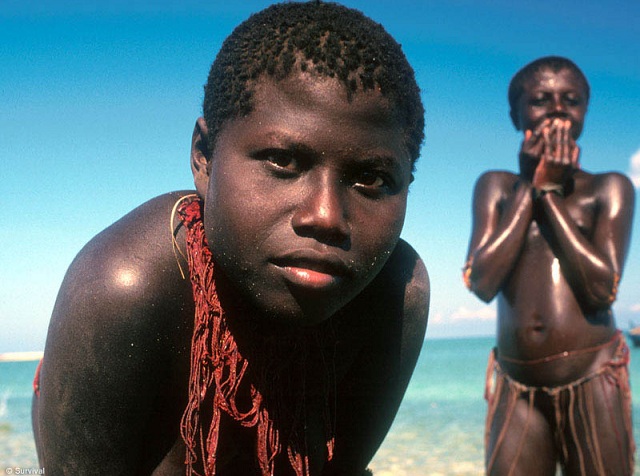 Even though their name recalls daily newspapers, this group is adamant about their privacy. Located in Asia on North Sentinel Island, the approximate 250 Sentinelese people are said to have stayed put for 60,000 years! As a result of this isolation, their language is very distinct compared to the languages spoken on nearby South Andaman Island. The uniqueness of the Sentinelese language has led some to believe the people haven’t received contact from the outside world for thousands of years and there have only been a handful of documented first-hand encounters with them.

While North Sentinel Island is technically in Asia and not so far from Malaysia and Thailand, the Sentilese people are described as “negrito”, with physical characteristics that appear much more typical of Africa rather than Asian. 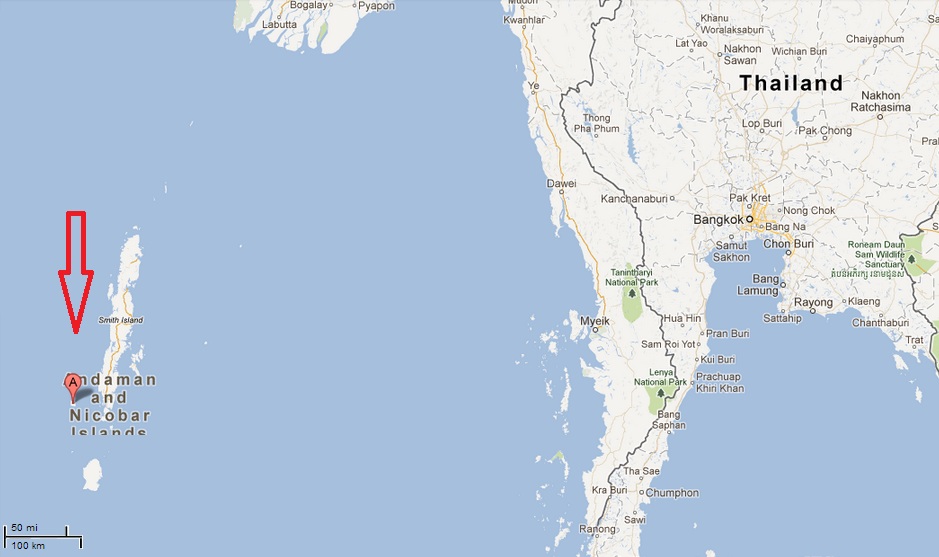 After hearing stories about violence and kidnappings in Colombia, you might think this tribe is doing something right by staying away from the city. The Carabayo are known to live in the Colombian Amazon rain forest bordering Brazil, specifically in the Amazonas Department. For hundreds of years, the Carabayo have kept to themselves and were known to get violent if invaders would try to expand into their territory.

As a result, in 2011 Colombian president Juan Manuel Santos signed a document that would legally uphold the rights of the Carabayo and other isolated tribes to maintain voluntary isolation and maintain their tribal lifestyle. 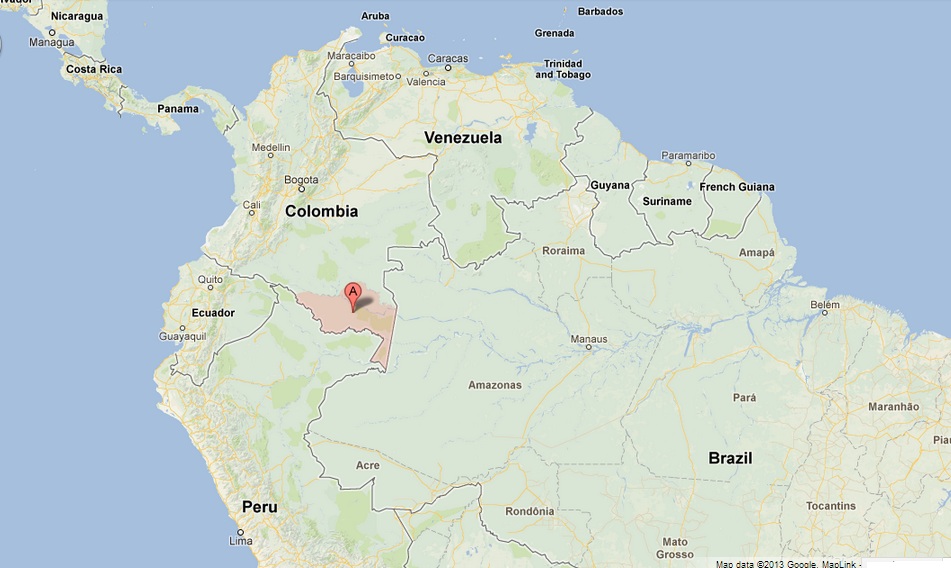 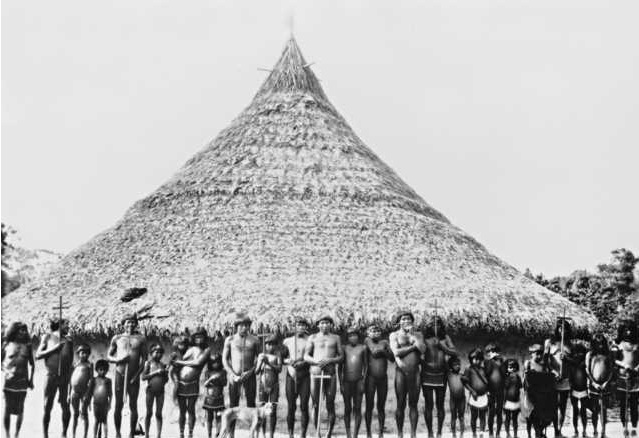 This group is rather large in comparison to the other isolated peoples named above, with an estimated 6,000 living in southern Guyana, South America alone. The Wapishana also live in a section of northern Brazil. Tribes living in Brazil are typically broken up into around 150 people per village, but Guyana tribes suffer from a bit more overcrowding (though much less than metropolitan city-dwellers may be used to.) Though there are some notable philosophical differences with the people, such as the rejection of private land ownership, marriage principles of the Wapishana actually have commonalities with those in the industrialized world. Polygamist marriages are mostly non-existent today, and either spouse in a marriage is allowed to initiate divorce (though here you won’t see “Facebook” cited as a reason for it.)

It might be a bit difficult to catch direct flights from JFK to visit some of these remote peoples, but that’s how they’ve been able to maintain their isolation, through living in extremely rugged and remote places, that and they don’t want to assimilate. Hell they’re still human beings so we’re pretty sure if they want to have a beer with you at your hostel, they’ll make it known! 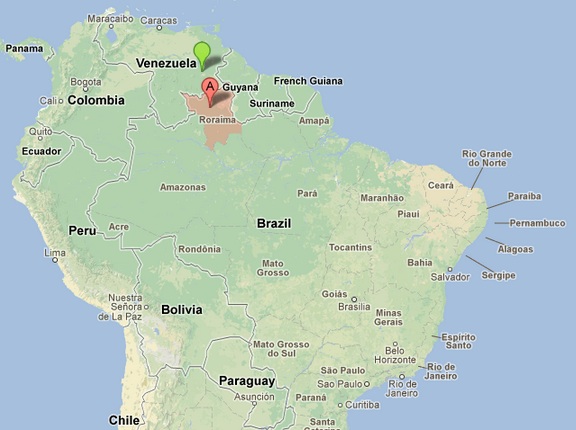 Do you know about or have you visited any remote tribes somewhere in the world?