As an avid traveler, I have to admit that food is one of the major reasons why I go to a certain place. Having been to 15 countries already, I’ve had the chance to try out some amazing (and not-so-amazing) dishes. From desserts to exotic street food, I make sure to never miss anything worth tasting.

That said, some of the best-tasting cuisine I’ve ever tried came from ‘The Land of the Rising Sun’. I remember it was a winter night in December of 2015 when I first arrived in Japan. After a 10-hour flight from Sydney which I booked via JustFly, I was starving. I never really liked airline food, so once I was done exchanging pleasantries with my Japanese friends, I asked them to take me to the nearest restaurant. It was nearly 9 in the evening at the time and most of the major food joints were already closed. Still, we drove around town. That’s when we passed by a small, orange-lit food stall by the side of the road — otherwise known as an “izakaya”. 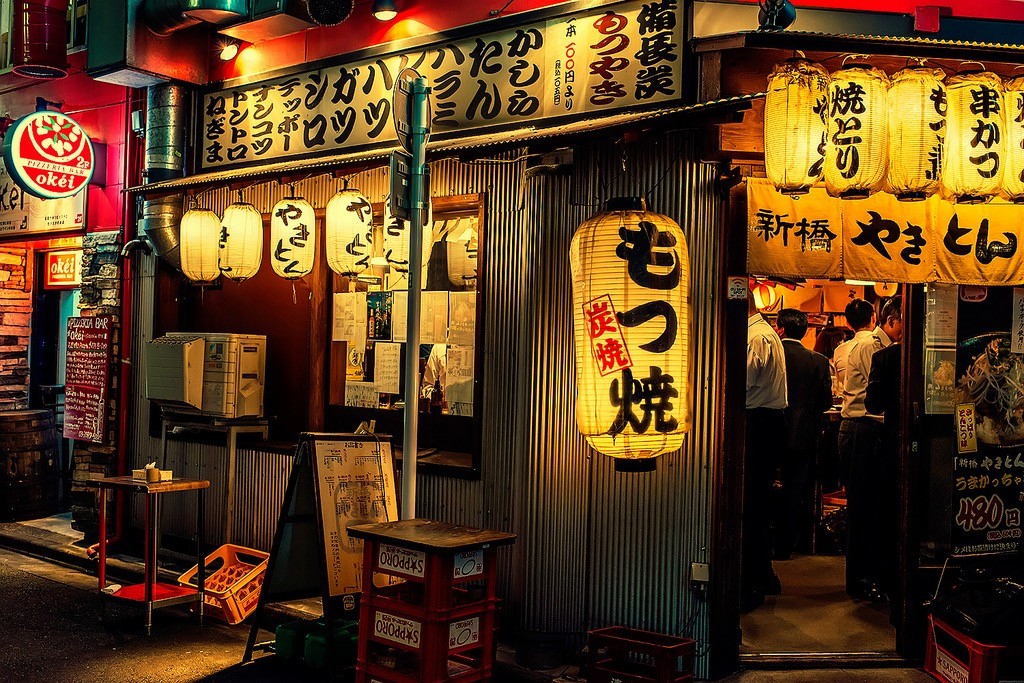 This unassuming diner may not look like much, but trust me, when you visit Japan you must NEVER leave without eating in one. With that, let me show you the 5 must-try Japanese foods for you to try. 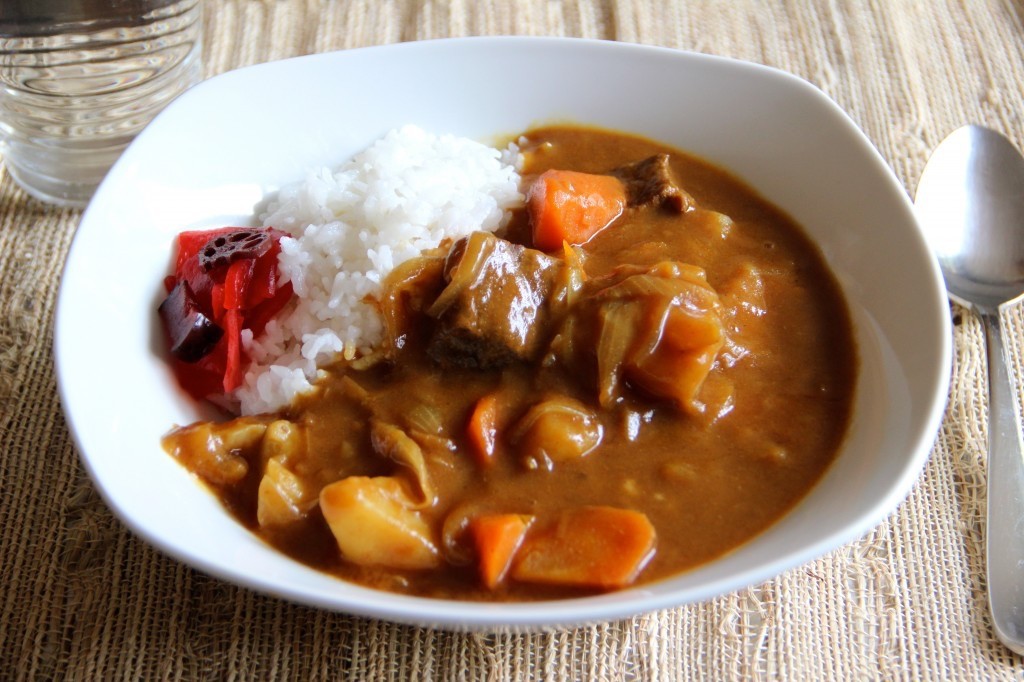 Curry may have originated from India, but Japan has turned it into its own dish. Curry rice, otherwise known as Karē-Raisu, is among the most famous dishes in Japan. Fried pork or chicken is usually used, along with some vegetable cubes, is poured on top of white rice. Filling and flavorful! 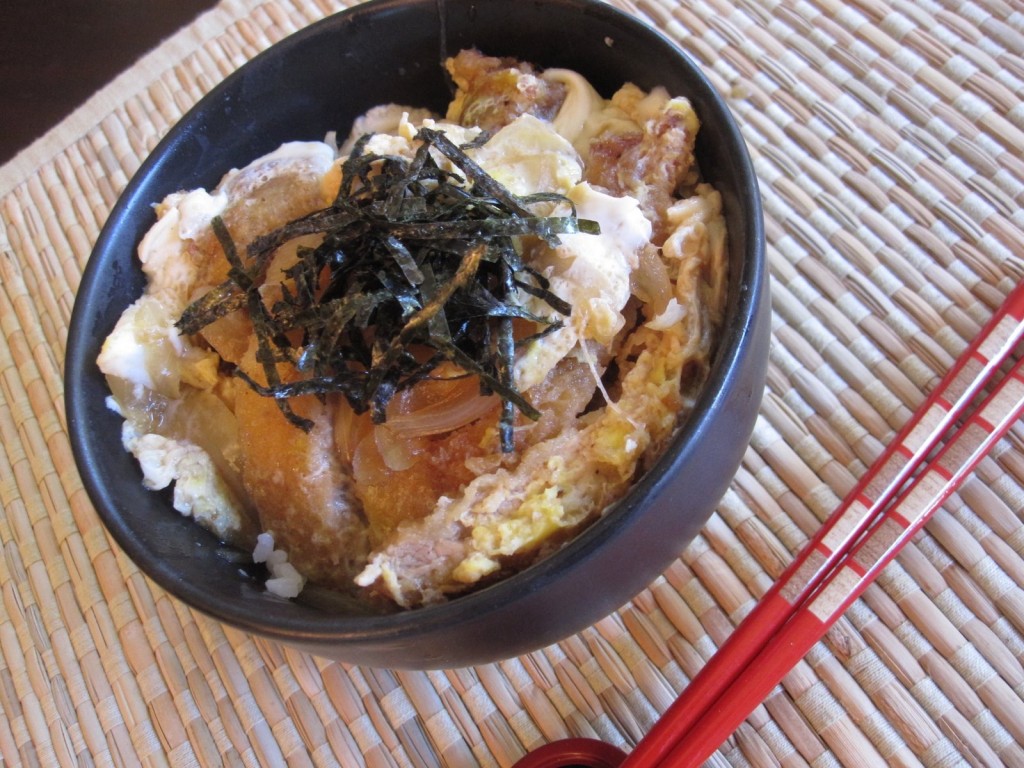 Katsudon is basically a pork cutlets, scrambled eggs, small vegetables and various condiments on top of rice. While it may seem simple, when done right, it can serve as a perfect dinner meal. I liked this so much that I asked my friend to teach me how to cook it! 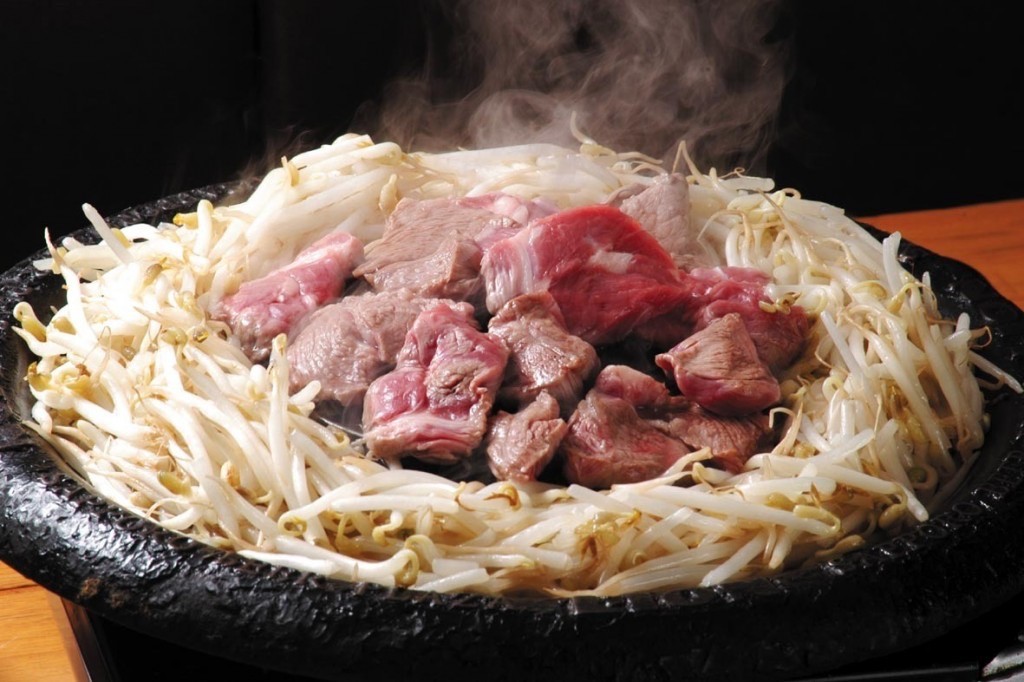 Jingisukan or “Genghis Khan” is meat cooked on top of a special pot with a raised center. The meat is placed in on top of the raised area and different vegetables are then placed around it. While the meat cooks, its juices flow down to the vegetables adding flavor to them. This meal is usually made with mutton meat, but others prefer lamb due to its milder smell. 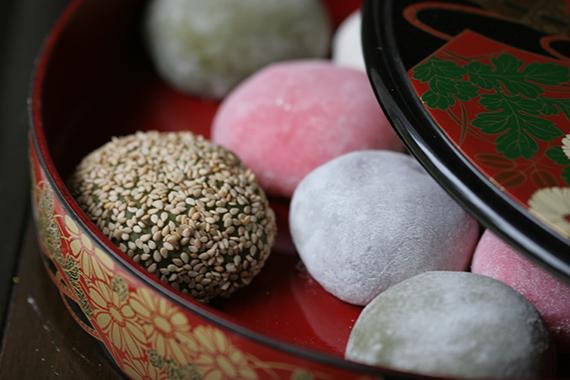 One of my favorite desserts, Daifuku is a traditional delicacy made from ground sticky rice and filled with anko or sweet red bean paste. It’s best served with plain green tea as the clear taste of the beverage greatly complements the sweetness of the rice cake. 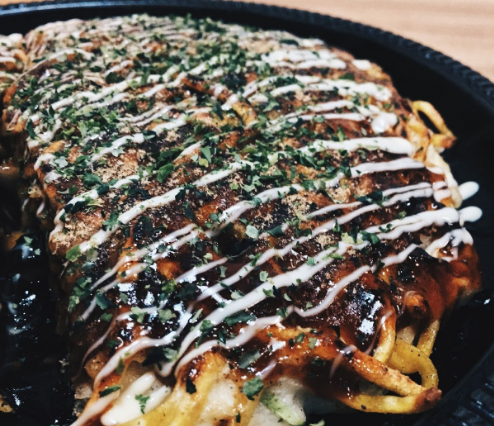 This versatile dish is among my favorites simply because you can put anything you want in it. The word Okonomiyaki can be loosely translated to “grilled anything you like”. There are two ways of cooking this Japanese pancake: Hiroshima style and Osaka style. The Hiroshima style is plain pancake which is then cooked and topped with various ingredients, while the Osaka style is when you mix the ingredients with the pancake batter and cook it afterwards. I prefer Hiroshima style, but whichever way you choose, this meal is delicious nonetheless.

There are literally hundreds — if not thousands — of food varieties in the 6,800+ islands of Japan. With all the amazing food that I’ve tried, picking these top 5 was not an easy task. If you’re a foodie like me, then this country will be one of your favorites.

Planning to book a flight to Japan with JustFly but a bit wary? Come check out these JustFly reviews. Once you go there, tell us about your food trips by leaving a comment below.

You’ve got to Love London Markets!
2 Days in Brussels - The Capital of Europe!
The Best Attractions in Singapore