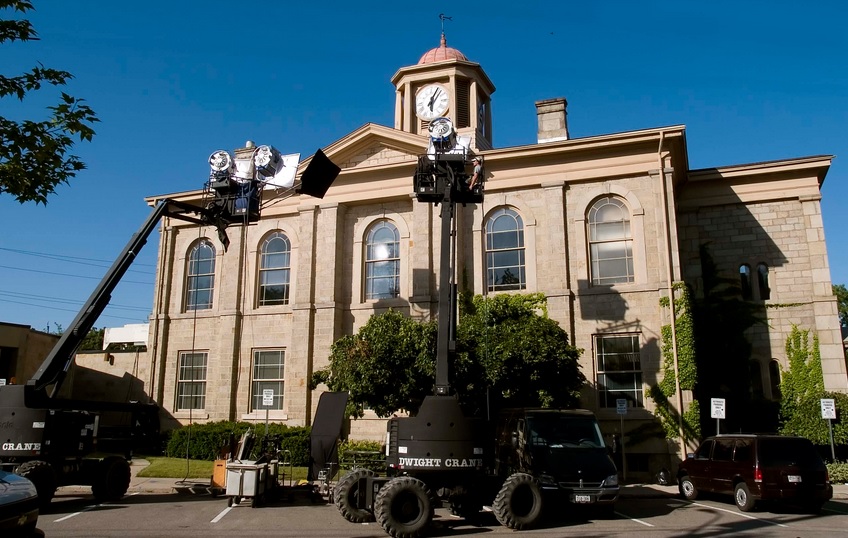 A true pioneer of dance music in the nineties, Moby made the genre mainstream in the US and UK. Though no longer commercially bankable, he remains an influential figure in the music industry (as a producer, commentator and DJ) and beyond.

He’s a shrewd individual, considered by many to have an interesting way of looking at the entertainment world, capable of delivering balanced and intellectual criticism.  A case in point is his analysis of the environment in which he now finds himself in as a musician.

Released in 2013, he explained that his latest album Innocents is a by-product of the creative freedom that is now possible in a thoroughly deconstructed age of dissemination. The art is pure. A record for him is now the outcome of love and not something that is designed to be commercially successful by music chiefs and the media.

Moby recently lent his voice of wisdom to the discourse concerning the paradigm shift of cultural vibrancy from New York to Los Angeles, explain that the Big Apple has become a “victim of its own photogenic beauty and success”.

In Los Angeles, however, there’s a spirit of innovation and experimentation, one that isn’t shackled by the financial worth of art or how the establishment determines between mass media tosh and high end brilliance.

Failure is rife, Moby pointed out, adding that this isn’t at all a negative. Everything is relative is it not, and moreover, any sort of flop, whether self-perceived or outwardly determined, compels artists to endure, to go further and make more and more art.

“Young artists in LA can really experiment, and if their efforts fall short, it’s not that bad because their rent is relatively cheap and almost everyone else they know is trying new things and failing, too,” he elaborated in his article.

“There’s also the exciting, and not unprecedented, prospect of succeeding at a global level. You can make something out of nothing here … [Take] Quentin Tarantino, one minute a video clerk, the next minute one of the most successful writer/directors in history. Los Angeles captures that strange, exciting and at times delusional American notion of magical self-invention.”

The journalist Michael H. Miller found last year that one of the key differentiators between Los Angeles and New York is that while numerous artists have resided in both cities, the former has never been a “place for gallery empires”.

This lack of commercialisation helps to safeguard the integrity of ‘art for art’s sake’, as galleries are, undoubtedly, engines for commercial – and here is that word again – success, Mr Miller wrote for Gallerist last year (June 18th).

Again, this is no bad thing, for to promote art, they need to generate capital, but when your philosophy is skewered by profit margins, your grip on reality weakens. Your purpose is no longer authentic.

Speaking to the journalist, Paul Schimmel, a partner at Hauser & Wirth, commented that the restrictive infrastructure of Los Angeles – in terms of keeping gallery power checked – is most welcome.

“Sometimes when you have too much patronage, or patronage of a certain kind, maybe of a commercial kind, it has a way of hijacking the independence of artists,” he continued.

“The challenge that national, international or New York galleries have had in LA is not unique to those galleries. I’d go so far as to say that it’s not the best place to have a commercial gallery.”

Los Angeles is an alternative to New York, an equal opposite to all that the Big Apple promotes and believes in. You can opine that it’s all a matter of viewpoint, and that certainly is true, but as an antidote to a commercial fervour, Los Angeles, failure and all, is all about the work.

And the weather is something sweet.

For more information on fine art logistics, find out more on this website.

Festival of Film and Migration, Agadir, Morocco
5 destinations for the perfect city break in Europe
Flashpacking in NYC!