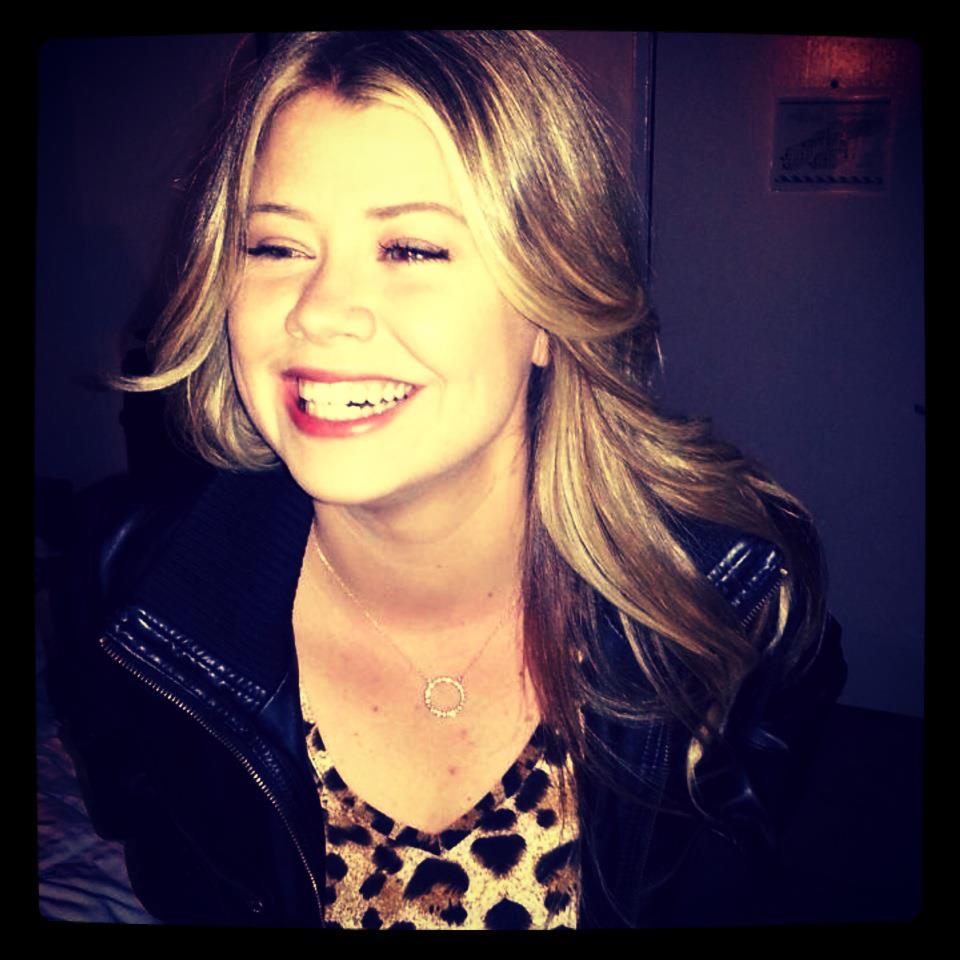 Today, we have an extra special interview on The World or Bust with none other than, thee  “Debbie” aka Cara Hartman (or vice versa), the viral YouTube sensation behind “eHarmony Video Bio”.  If you haven’t seen it, watch it now below! Not only does her video have over 25 M views, but Cara and I actually went to the same high school together, Lower Merion, just outside of Philly. She ecstatically agreed to do a little interview with me (well, happily at least) so here goes!

Firstly, did you ever secretly want to make out with me behind the stairs on the third floor of the art building at 3PM? It’s ok, we’re adults now…

I secretly/not so secretly wanted to make out with any boy as long as they brought me 3 or more chocolate chip cookies from that snack stand in the cafeteria.

You mean “Savi’s Hut”?! If I knew, I would have pumped you full of more cookies, mediocre mozzarella sticks and shit personal pan pizzas than you could have ever handled! Anyways, as of 2/24/13, your video “eHarmony Video Bio”  has 25,253,937 views, that’s the equivalent of the whole population of Afghanistan watching your video! How long after you posted it did you start to see things go viral?

I knew it was going viral when all of Afghanistan was talking about it! No, I put the video  on YouTube late one night because Facebook’s video feature wasn’t working. I woke up the next day and saw the video had about 100 hits, which at the time was insane for me considering I had no subscribers and only had about 100 or so Facebook friends. By the third day it was up, it had around 100,000 and that’s when I realized this was about to go viral. The fourth day it hit a million and then got a million a day for about a week straight. It was absolutely insane. I really wasn’t aware of the power of the internet until my video went viral so quickly!

I’m just going to assume that you weren’t “planning” on your vid going viral, so why did you make it in the first place?

No, I had no intentions of the video going viral, or really anyone to see it other than my family and friends. I always made weird videos on my friend’s Facebook walls just to get a laugh. The night I made the eHarmony Video Bio, I was up late googling puppies and watching a Teen Mom marathon. It was around 2 am and I had just finished off an entire pizza by myself so I decided I should call it a night. As I was getting ready to turn my computer off, the line “I want to hug every cat but I can’t because that’s crazy, I can’t hug EVERY cat” went through my head and I thought I should make a video saying that before I forget it. So I tried to record it on my sisters Facebook wall and it wouldn’t let me so I used my computers webcam. I did it all in one take and just improvised the whole thing as I went. I put it on Youtube and the rest is internet history!

Damn, I should start making videos of all the crazy crap I think too! Do you find yourself still reading the comments on your video? There are some pretty ridiculous ones, for example:

jeff gothro  “OMG< I love you…I’m just like you.,, I cry as much ad you, I really do, cats aqre the only thing worth liveing for, cats are the bomb.”

Ha, no I don’t really read the comments on the video anymore. When it was going viral I did and it was the best entertainment. I couldn’t believe people thought it was real and how angry it made them when they figured out it was a fake. I’ve probably blocked over 200 people on Twitter, Facebook, and YouTube because of death threats and disgusting sexual comments. It’s pretty funny but also really disturbing.

Yea, you figure that when over 25 million people see something, you’re going to get some freakos, glad it’s only been 200! You recently starred in a Volkswagen commercial as “yourself”, the “cat lady” that aired during the Super Bowl, how was the experience of actually getting to be in a full-on production opposed to shooing with a webcam at home?

It was the most amazing experience of my life. I had no idea that it was for a national television spot, let alone a Super Bowl commercial. I was originally told it was for an internet ad, so when I arrived to a million dollar plus set and was sent to a trailer with my name on it, I was shocked. The production was awesome. I got to shoot with Jimmy Cliff, meet great people, and oh… be in a commercial!! The best part was watching something I created be recreated into an actual production. It was surreal seeing a cartoon me holding a basket of cats on a giant storyboard.

That sounds pretty surreal. The closest I’ve been to the silver screen is on an episode of Magic City on Showtime. I’m a “photographer” and get yelled at by one of the main characters for taking a picture of some lady. It’s only a split second of the show, but when you shoot it 50 times and get yelled at 50 times, it really started to feel like the real thing! You told me that you moved out to L.A., what are you doing out there besides saving cats?

Besides saving cats and being REALLY famous, I’m taking a lot of acting classes and going on auditions. All thanks to the video, I’m able to pursue acting which is something I never thought I would be able to do. The video opened so many doors and completely changed my life.

Right on! Being this is a travel blog, I always ask everyone I interview, what’s the coolest place you’ve been to in the world and why?

Well, I haven’t been to many places, but I’d have to say Joshua Tree National Park in California. I went camping there a couple months ago and it was just gorgeous. It was like being inside a Dr. Seuss book or on another planet. The giant boulders and rock formation were beautiful and hiking through the Park was super cool. I’d highly recommend camping there if you haven’t been!

I’ve never been to Joshua Tree, but I’ve heard it’s one of the most beautiful places in the country. Well, thanks sweet lady for taking the time to do this interview and godspeed in your acting goals!

Funny Pictures from Miami
An Interview with Fellow Travel Blogger - Brendan Van Son
7 Reasons Why Europe is Worse Than America...