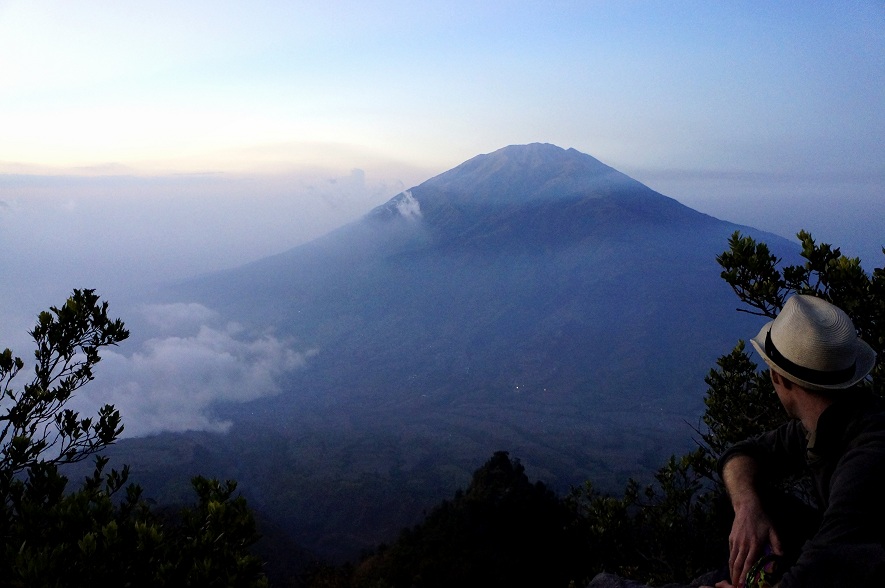 A city with two UNESCO world heritage sites, a rumbling volcano, thousands of young university students, kick ass white river rafting, great off-road biking and any number of beautiful beaches should be on every traveler’s bucket list. The fact that it’s not on yours is something I’ll put down to you never knowing it existed before you started to read this article.

Yogyakarta is a place that quickly won my heart when I first decided to live in South East Asia. The city lets you choose between laid back rural bliss and bustling urban hustle. It is not New York or Tokyo and never will be. Yogyakarta is a second tier city, which will attract people who aren’t rushing through life in the fast lane, but want to appreciate the moment and all the possibilities on offer. 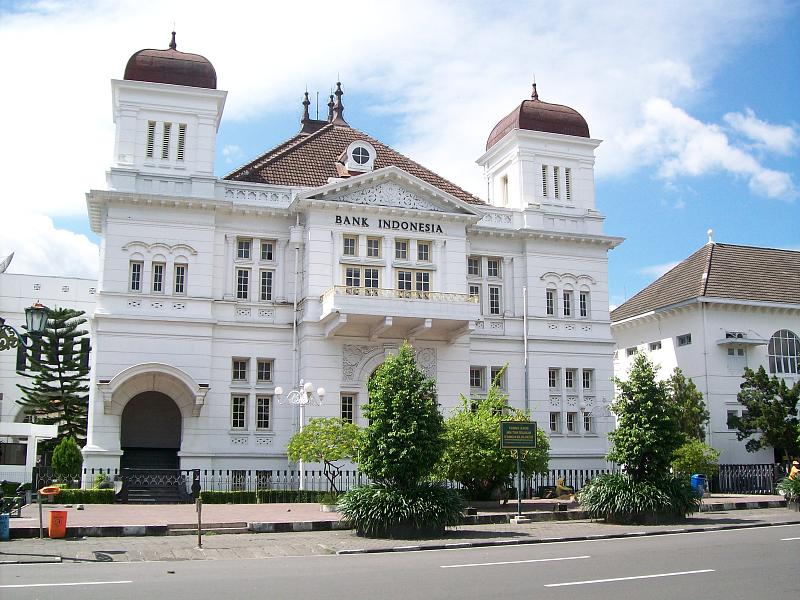 If you want to experience some authentic South East Asian culture, then let the beating heart of Java envelope you into its fold. If you visit the city in May, you can join the Waisak festival and follow the Buddhist monks as they celebrate the anniversary of the birth of Buddha in front of  one of the oldest and largest stone temples in the region, Borobudur. Another great event to experience when you’re in Yogyakarta is the Prambanan ballet. Held at night against the spectacular backdrop of the old Hindu temple, this two hour spectacular is a story straight from Sri Lanka that tells a tale of gods, greed and intrigue.

Although Pramabanan and Borobudur are justifiably the headline acts, Yogyakarta and the area surrounding it is full of smaller temples and beautiful buildings that you can explore at your own leisure. There are small artisan shops where you can buy sculptures carved from local teak and traditional Indonesian batik clothing for which the region is famous for.

Being a tourist however is not all about laying back and chilling out and Yogyakarta won’t disappoint if you want to kick it up a gear. Try out some adrenalin pumping white water rafting and then follow it up with an afternoon cutting up the rolling green hills on the back of a scrambler, no problem! The only thing that limits you is your imagination and your wallet. 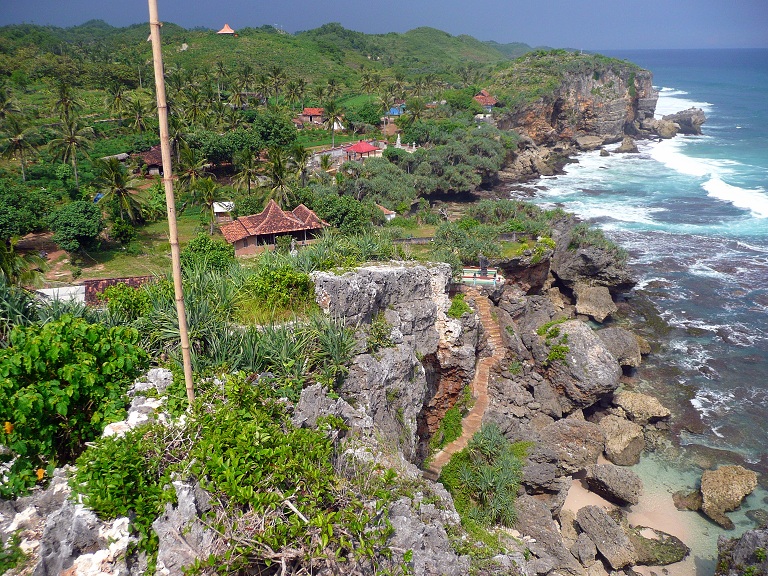 The ease with which you can move from urban to rural or upbeat to down tempo is the real beauty of this city. From all night clubbing and drinking with tourists to getting $5 massages and laying on the beach, the choice is yours. Young or old, single or travelling with a group of friends, a week spent in this city will result in an adventure that you’ll never forget.

This was a guest post provided by Nico Prins of A Traveller’s Journey.com. Check out his site for great travel advice and to keep up with his adventures!