While spring is well underway throughout the Northern Hemisphere, and the lazy, hazy, crazy days of summer not far behind, now is the time to be talking about taking a ski holiday to one of the most epic snow resorts on Earth: Niesko, Japan.  Niseko is positioned in the middle of one of the most prolific snow belts in the world, as frigid northerly winds from Siberia pass over the considerably warmer waters of the Sea of Japan. This results in a seemingly endless conveyor belt of powder being dumped upon the lofty slopes of this ski resort, a fact that has attracted snow enthusiasts in ever increasing numbers over the years.

So why are we discussing this bit of chilly business right now? In the present day, Niseko’s escalating popularity has had the effect of selling out accommodations near the resort during holidays and peak times of the winter season.  Therefore, if you wish to discover this world class mountain resort for yourself, now is the time to be doing your research and making your plans.

Still on the fence about jumping on a plane to ride the pride of Japan in winter?  The following positive aspects of Niseko will have you scratching this destination off your bucket list in record time. 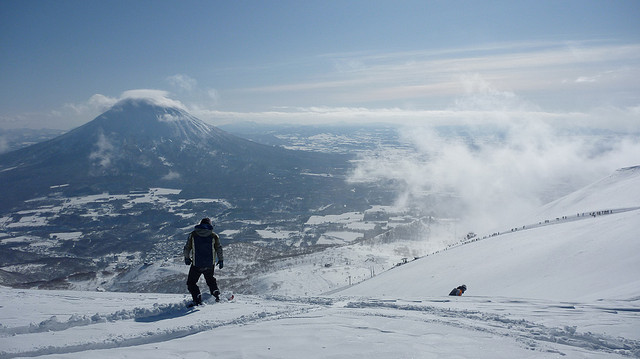 Live in Australia or New Zealand? All the thrill of a world class resort, with 95% less jet lag!

Many of the skiers that frequent Niseko typically hail from Australia or New Zealand – this is no accident.  Apart from the powdery paradise of Japan, other popular destinations for stoke hunters from this part of the world are situated in Europe or in Western North America.  Flights to either of these places are 12+ hour long voyages to the other side of the globe, which are not only expensive and time consuming, but they also extoll a huge toll by way of jet lag.

Unless you’re planning to live and work in these destinations, this is a big negative for those making a shorter 1-2 week trip. Niseko is in the same time zone as Central Australia, and only three hours ahead of New Zealand, making it an easier adjustment for travelers from these regions.

All the powder you can shred 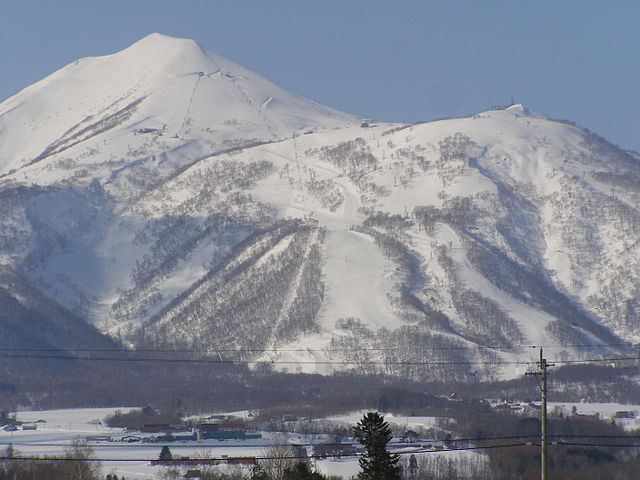 As we alluded to in the introduction, Niseko gets tonnes of snow in the winter season.  But just how much powder does this ski resort get in an average year? In a typical season, Niseko gets about 1500 centimeters (this is an average – in some years, it’s even MORE), eclipsing its nearest competitors by several meters per season. Be sure to bring or rent the fattest skis you can find – you’ll need them!

While skiing tends to be associated with the landscape and traditions of the Western World, the high volcanic mountains of Japan presents a unique opportunity for a cultural exchange for those who have only experienced nations similar to their own before.

From a language and life philosophy that has little/no comparison to anything we have back home, to experiencing the joys of a world famous cuisine and the relaxing tradition of onsen, Japan will have you experiencing more cool, bizarre and different things in two weeks than you have previously seen in your life to date.

Europe in January - Without The Winter Blues
How to get to Asia on the cheap!
St. Anton, Austria in the Summer!