Rarely a year or season goes by where London is not one of the most desirable locations to spend a long weekend or even a little longer to enjoy the incredible array of art, culture and attractions that one of the World’s most famous cities has to offer and this Autumn is no different. The Autumn season looks set to be incredible with some of the events that London is putting on as part of its ‘Season of Culture’ and if you haven’t got it in your plans to head to the big city yet, then here are some reasons why you can’t afford to miss out. 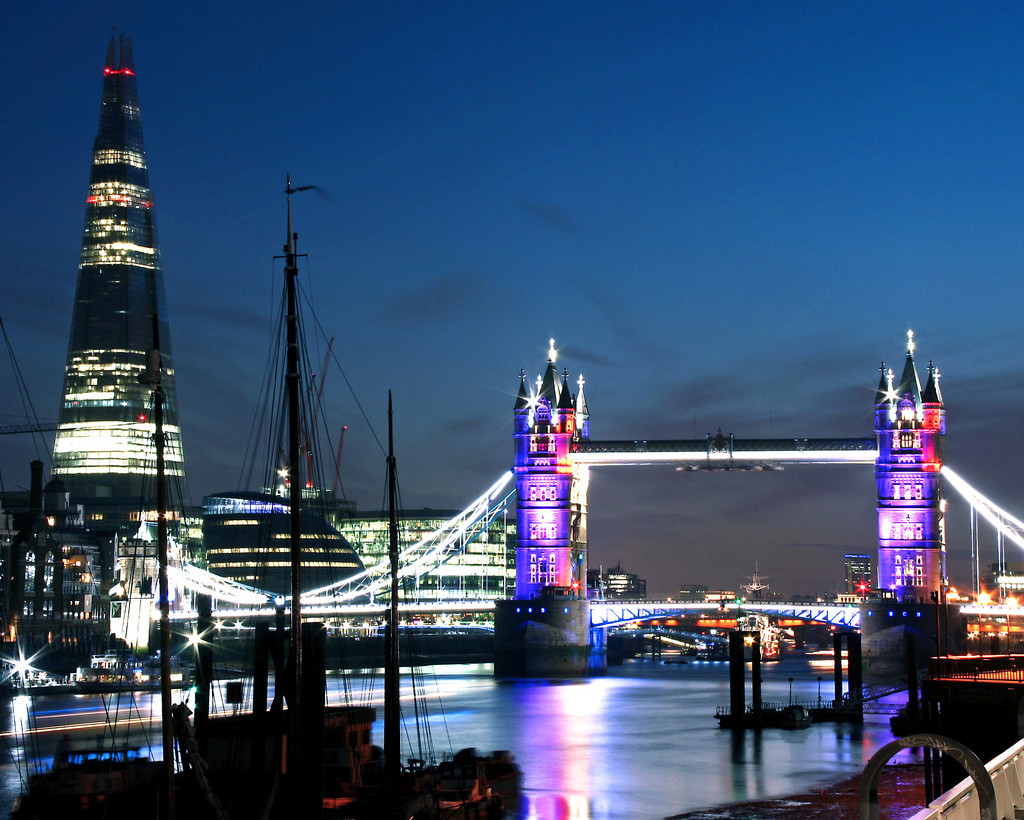 The arts are already a key feature of London in particular the famous ‘West End’ which houses some of the World’s finest theaters as well as some of the World’s greatest stage productions. During the coming months you will have the opportunity to see wonderful musicals such as ‘Dreamgirls,’ the beautifully written play ‘No Man’s Land’ featuring Ian Mckellen and Patrick Stewart and the hippy based ‘You Say You Want a Revolution’ that takes you right back to the swinging sixties.

The 22nd to the 25th of September will see one of the events of the year as the London Fashion Weekend takes place. This event witnesses the most chic models and artistic designers from the fashion world descend on London with bagfulls of glitz, grace and glamour. The event itself is held at the Saatchi Gallery but the whole of Chelsea and Pimlico will come alive with fashion, with pop-up shops and regular shows taking place, not to mention the streets being filled with would-be fashionistas, if you love fashion then this weekend is for you.

This Autumn will see London’s museums come alive with incredible exhibitions, night time viewings and grand openings. The brand new Design Museum will be opened this November, in the same month the Tate Modern will open Elton John’s ‘Radical Eye’ exhibition and fans of Bjork have until the end of October to witness her phenomenal and fully immersive exhibition at Somerset House.

During the nights between 27-29th of October, museum-goers will be able to enjoy many of the city’s museums after dark, many of which will have Halloween themed exhibitions, guided tours and special ghoulish displays for visitors. As a final museum treat, from the 8th of December, the Winton Gallery will be putting on an incredible exhibition about the World of mathematics and how it has, and still does, shape our lives, the star of the show will be the display of the famous Enigma Machine, Alan Turing’s machine that won the Second World War.

So there you have it, everything that you need for the perfect weekend break this Autumn is available to you as part of London’s wonderful Season of Culture.

3 days in Chi-Town!
Why do the Brits Drive on The "Wrong" Side of The Road?
Premiership success has turned Swansea into a tourism hotspot