So, I somehow managed to make it to 25 years young, relatively unscathed. It’s been quite the ride, and sometimes I feel more like a 45 year old than a twenty-something, but I am now in fact an official member of the quarter century club.

Being born on August 2nd, I was suckered into the world during the summer. As a young kid, my family were the only ones ever over for my birthday. This was fine at the time and I’m pretty sure I had a pretty good time. My grandpa would design all sorts of kooky cardboard life-size cut outs of whatever my favorite characters at the time were, think Ninja Turtles, Ghost Busters, etc.  This was all fine and dandy until around 5 or 6 when I slowly became cognizant that other kids were having “real” birthdays with their you know, friends, at cool places like miniature golf and Chuckie Cheese.

The problem is when you’re Jewish and have a summer birthday, most of your minions are sent off to sleep away camp so their overly sexual parents can shag in the living room while your sucking down Popsicles and playing soccer with a bunch of uncoordinated booger eaters with not a care in the world-  ignorance is bliss.

Well after not having a “real birthday” for my whole youth, I finally whined enough to my parents, and at age 7, they painstakingly coordinated a little get together at the local movie theater (it was so local, they even stopped movies halfway through and gave away prizes).

The movie of choice? The Mask, rated PG but clearly should have been R. After previous birthdays where I received gifts without providing input, like when an aunt bought me cake mix from the supermarket and said she’d teach me how to make cupcakes, I decided to take things into my own hands, and that’s just what I did. Anybody who was invited to my Big Debut Movie Birthday Extravaganza was highly recommended to buy me only one thing, legos. I collected at the door. 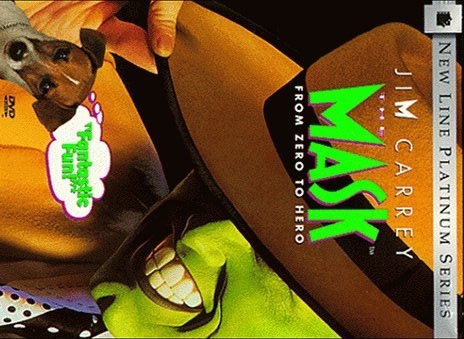 Anyways, I virtually went birthday-less for the next 18 years of my life as kids were gone during the summers more and more. I got older too, and decided to make my birthday something relaxed, and not a big deal instead of stressing about something that really doesn’t matter. I began to resent people that blew up their birthdays into week long events, expecting things and constant acknolwedgement that they were in fact, one year older, big F’***** deal.

So I finally went to college at age 18, and with a little more freedom and spending power, I started doing cool things on my birthdays. For my 21st, instead of getting crap-my-pants drunk, I went to Argentina and found myself hiking in The Andes. I think it was the best present anyone had ever giving me, and it was from myself.

A few more birthdays passed, and I spent most of them in Cape Cod with my aunts, relaxing, hanging out and just enjoying each other’s company. But for some reason, in the last few weeks before I turned the ripe old age of 25, I decided, it’s time to give myself the birthday party no one ever could.

I met with the manager of a new cool bar/club/lounge called Chalk which has a much more local crowd, good DJ’s, affordable drinks and yes, ping pong. So I booked out the back room, bought a bunch of bottles, made a facebook invite, and they came. Everyone had a great time, no pressure, just people enjoying people. 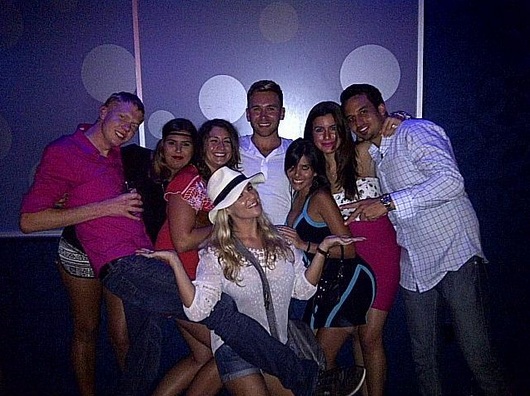 I am now embarking on the next quarter of my life. I am actually starting to feel like an adult which is kind of weird, but hey, I guess at 25 it’s better sooner than later. I guess at 50 (if I hopefully make it) I will have a serious blow out, so mark off Aug 2nd 2037 on your calendars people, you’re all invited!

Best nightlife spots in Ireland
An Insider’s Guide to London - The 20 best spots to eat, drink and be merry
The Best Full Moon Parties in The World