Bangkok is now one of my favorite cities. I visited last year and was completely overwhelmed to the point that I got the hell out as quickly as I could. I’m used to orderly, planned, grid-patterned cities with logical layouts. Bangkok is not that…at all. But once you begin to comprehend the calamity and learn the code of this bustling Southeast Asian megapolis, things get awesome. So, on my 2nd trip to Southeast Asia, I decided to give ole’ Bangy another try.

One thing I always like to do when exploring a new city is to start in its oldest center and work my way out. It helps me to conceptualize how things grew and  urbanized. Bangkok is pretty unique compared to other modern metropolises in the region as it, and Thailand in whole, were never colonized by Europeans. Singapore? Hong Kong? Macau? – all had their fair share of whiteys setting up shop and that architecture is evident in all of the aforementioned cities. Bangkok though, while being very open to foreign traders, was never official colonized. But, if you head to the riverfront, you will get a glimpse of what life was like a couple hundred years ago in one of the busiest and most international ports in the region.

A lot of people who head to Bangkok just do so for a few days and either spend their time checking out the temples, mega malls, chic Sukhumvit district or backpacker free-for-all on Khao San road, i.e. the standard Bangkok tourism. I was in Bangkok for a couple weeks this time so I opted to really get lost , and I discovered a lot of interesting history and architecture from days past, much influenced by European traders that just came for business (and maybe just a little pleasure).

I found a basic itinerary online here, http://travel.nationalgeographic.com/travel/city-guides/bangkok-walking-tour-3/, from which I based my exploration. It was definitely a good start.

Here are a few pics of some colonial-era historic architecture in Bangkok that I visited, and a little explanation about each location: 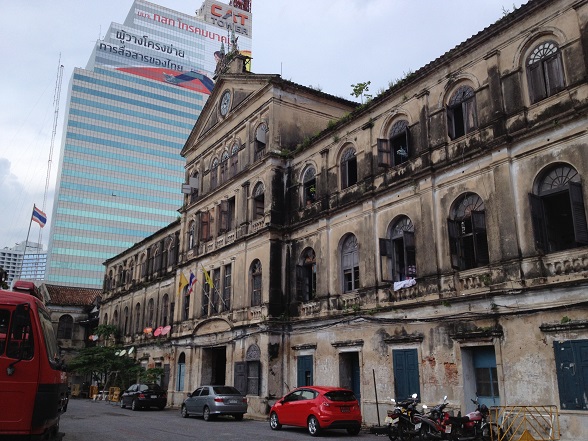 The coolest building I saw was the Old Customs House of Bangkok which was designed by an Italian architect. It was built in the 1890s and was the center for taxation of any goods coming in and out of Bangkok. Now a days, it houses the Bangkok river fire brigade and their families. The coolest part of the building was that the door was just wide open. I walked right in and explored a bit. Check out these shots I got. 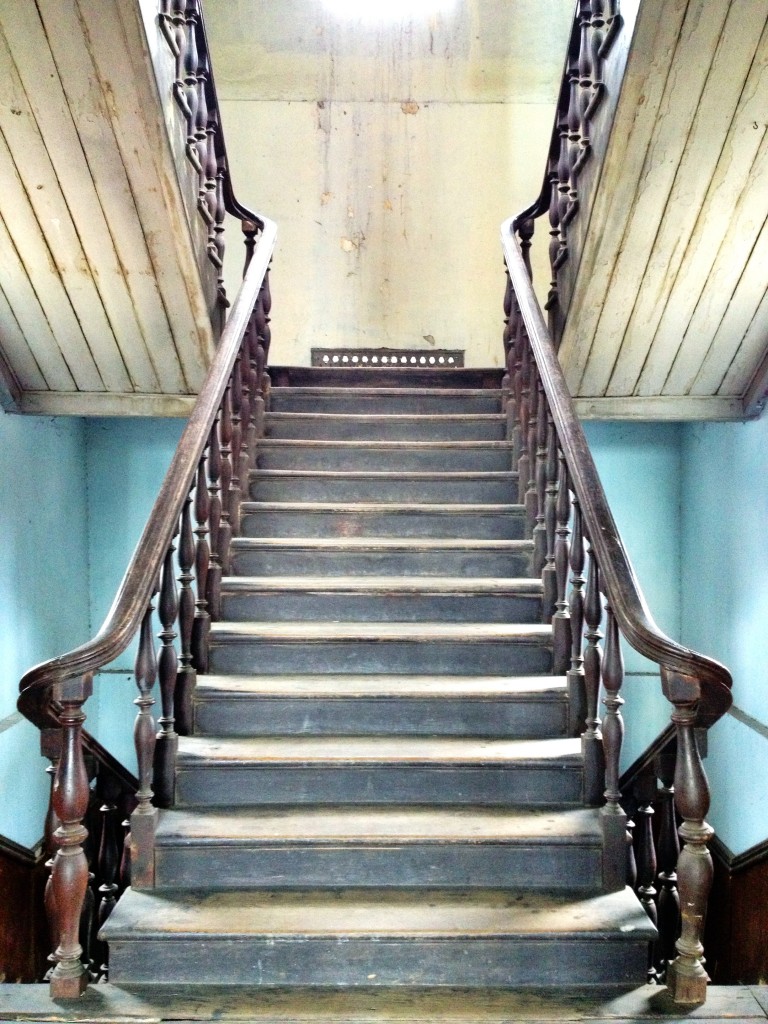 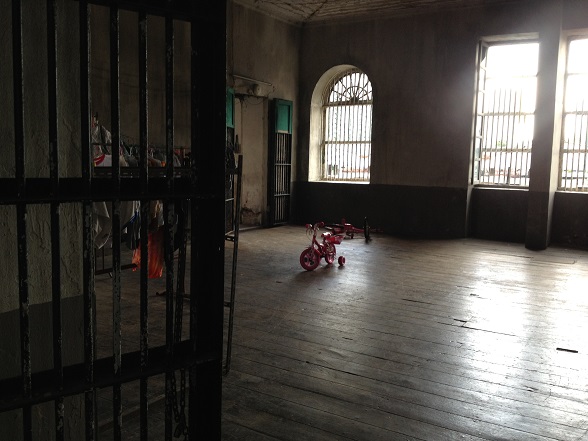 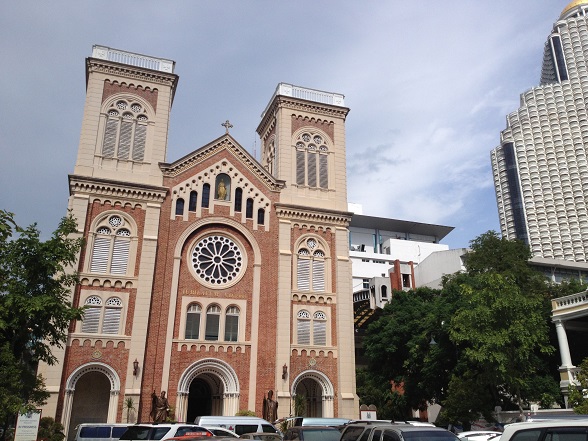 This is Assumption Cathedral. It was completed in 1821 but redone in the early 20th century. 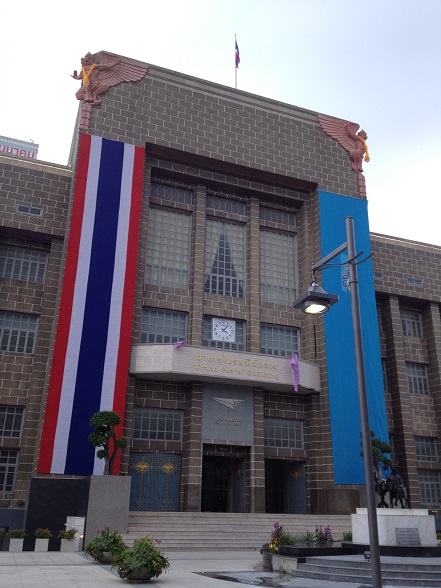 This is the central post office which is a pretty impressive art deco building, especially with the Asian-influenced gargoyles. 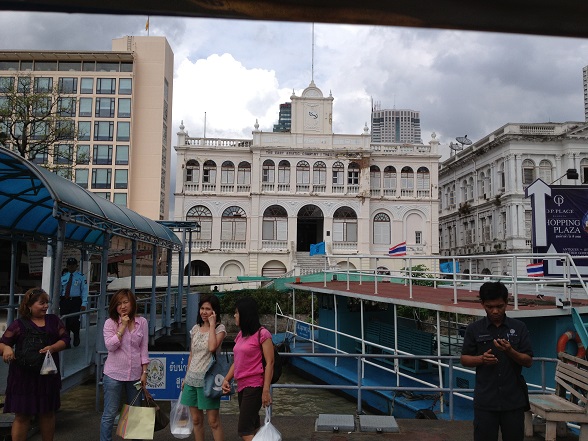 This was the East Asiatic Company headquarters built in 1888. It was integral to starting trade between Thailand and the rest of the world. The building is very large and done in a Venetian style. 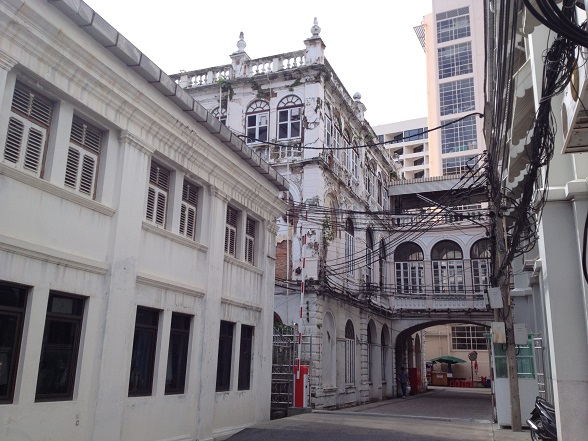 Another view of the East Asiatic Company building. 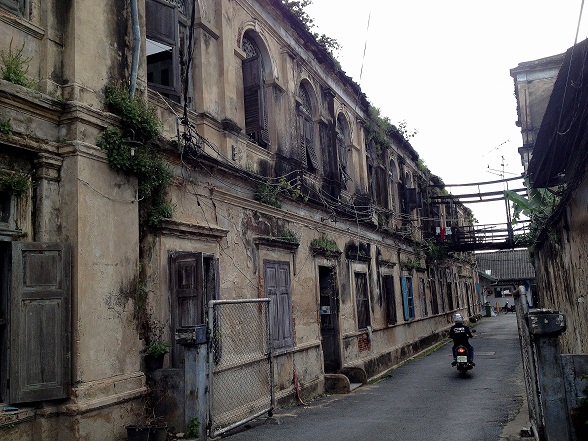 Side view of the East Asiatic Company. 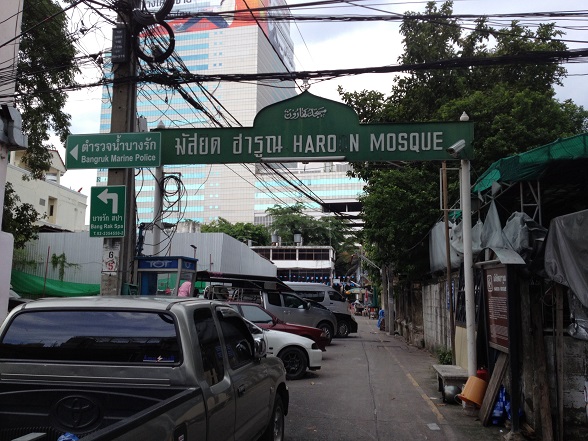 Haroon Village is a small Muslim enclave and the oldest in Bangkok. People were extremely friendly here and if you wait outside the mosque long enough, you’ll see Muslims from all parts of the world entering to pray.

5 reasons why river cruises are better than ocean cruises
The Best Attractions in Singapore
Exploring the Airport Graveyard in Bangkok!