The top tourist attractions in Darwin teem with culture, history, and nature. Darwin is a small Australian metropolis with centuries of history. Its tropical climate allows exotic plants and animals to thrive. Home to people from more than 50 nations, it has a unique multicultural atmosphere you won’t see anywhere else in the country. 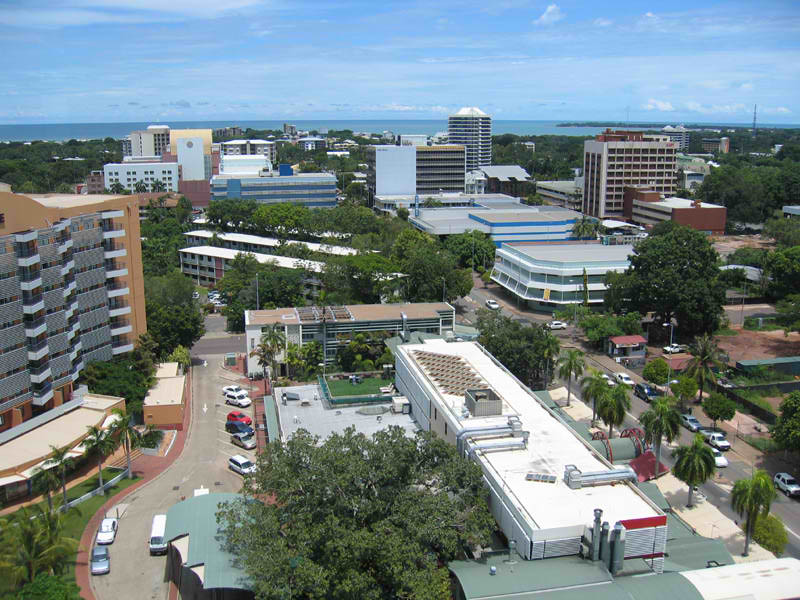 1. Burnett House is a home designed by B.C.G. Burnett, an architect that specializes in creating homes that are suitable for region’s climate. Like many homes in the area, Burnett House is made of lightweight materials and built for optimum natural ventilation.

2. Browns Mart is a stone structure opened in 1885 as Solomon’s Emporium. These days, it is a major cultural center used for performances and one of the top tourist attractions in Darwin.

3. Darwin Wharf Precint is one of the last remaining buildings in Darwin Wharf after it was attacked by the Japanese on 1942.

4. Fannie Bay Gaol was the most important prison in the city for almost a hundred years since 1883. It had gallows used for the execution of prisoners until 1952. Its dark past makes it an eerie destination.

5. Old Court House and Police are colonial-style buildings built in 1884. They are made of stone and houses criminals until they were occupied by the Navy and then later, the offices of the NTAdministrator.

2. Lake Alexander is a great place to take a swim but the area is more popularly used for barbecues and picnics.

3. George Brown Darwin Botanic Gardens is located at the city center. The 42-hectare garden grows local flora as well as tropical plants from around the world.

4. Charles Darwin National Park occupies what was once the home of aboriginal people known as the Larrakia. This is indicated by the shell middens found in the area. You might also see many storage facilities and bunkers in the park since it was used by Australia as a defence line during World War II. It’s one of the top tourist attractions in Darwin City.

1. Museum and Art Gallery of the Northern Territory has an impressive collection of artifacts and artwork concerning history, culture, and natural history.

2. The Darwin Festival is an 18 day festival consisting of live music, cabaret, feasting and drinking. It takes place between August 8th-25th. A great option that locals do to save a few bucks off expensive alcohol prices is to just head to the bottle store and bring their own beer or alcohol nto the concerts to enjoy for a fraction of the cost.

3. Darwin Beer Can Regatta is a wild race that happens at Mindil Beach every July of the year.