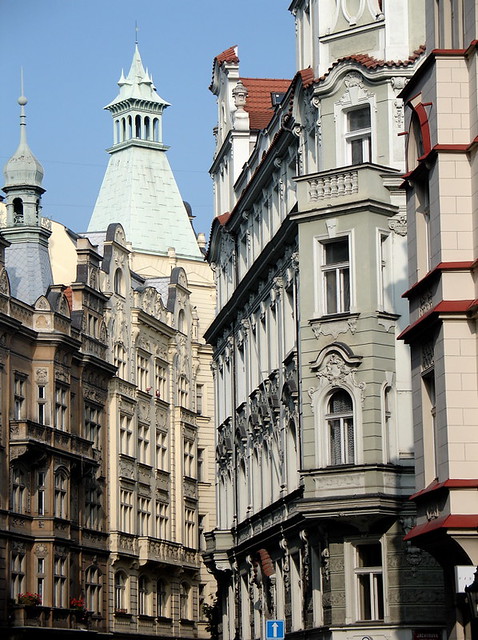 The beautiful city of Prague in the Czech Republic is one of the most visited destinations in Europe. It’s history, beauty and healthy offering of artistic and cultural venues makes it a must-see for any European vacation. There are many well-known events to attend in Prague, depending on the season you are visiting in that make trips to this “East meets West” city so vibrant.

For travelers who find beautiful harmony in the combination of music and beer, Spring is a great time to visit and check out the Prague Spring International Music Festival and Czech Beer Festival. Summertime brings lots of heat and lots of drama. Two popular events held during this time are the Shakespeare Summer Festivities and Festival of Italian Operas. For those who can brave the cold, the Autumn and Winter months offer the International Jazz Festival and Prague Winter Festival, showcasing classical music, ballet and opera.

All these events are popular, tried and true, but if you are more the incognito type, there are some hidden treasures ready to be explored in the city. Here are three obscure places to check out.

The Prague Astronomical Clock Prague is the stuff of legends. According to the tale, an extremely gifted clockmaker named Mikuláš of Kadaň designed the clock in 1380 and was later approached by the leaders of many countries wishing to have their own clocks. Mikuláš refused to share his design with anyone but city officials took extra, devious precaution by blinding him so he could never make a clock for another country.

Overcome with madness, Mikuláš was driven to suicide and threw himself into his enormous work of art. This cursed the clock and story has it that anyone who has attempted to fix it since has either died or gone mad. The clock is known as the greatest of its kind throughout the world and displays ghastly automatons, statues of the 12 apostles, Sidereal, Babylonian, Old Bohemian, and German time, as well as the constellations of the zodiac. 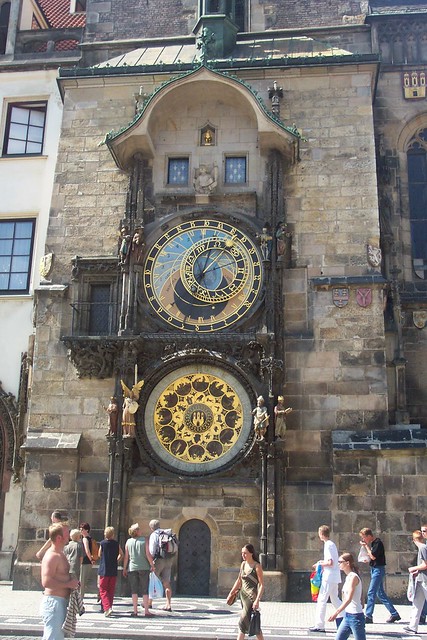 The 75 foot, deep red Prague Metronome was designed in 1991 by Vratislav Novák to commemorate the peoples suffering under Communist rule. It rests on the former site of an ominous 17,000 ton statue of Joseph Stalin, at the time the largest statue of its kind worldwide. You’ll have to bring out your magnifying glass at the Museum of Miniatures, which showcases the incredible work of micro-miniature artist Anatolij Konenko. Originally from Siberia, Konenko works between heartbeats to create everything from tiny reproductions of the work of masters like Matisse, to sculptures so tiny they easily pass through the eye of a needle. He has invented his own tools to create his miniature works, tools so well designed they have found another good use in eye surgeries.

After a day of checking out the sights, it’s good to know you’ll have a comfortable bed to rest in. Unfortunately, hotel accommodations can easily be the most costly parts of any vacation. The good news is that hotels aren’t the only game in town for cost-conscious travelers. Check out Oh-Prague for a cheaper option, renting out a local apartment for a few nights at a time. Unique sights require smart buys!

Bucket Listers: Venice!
The Five European Capitals You Can’t Miss!
A Real Life "Amazing Race" For The Rest of US!