I caught a lot of flak from the Europeans in my last post, Why Europe is Worse than America who couldn’t take a joke, so I rushed to get this one out before someone hacked my site or beat me up.

While most of my reasons for  why America is better than Europe are just small day-day-day “luxuries”, Europe’s reasons for being better than the good ole’ US of A are more utilitarian, practical and sustainable, so here you go!

1. People ACTUALLY use public transportation and don’t feel bad about it 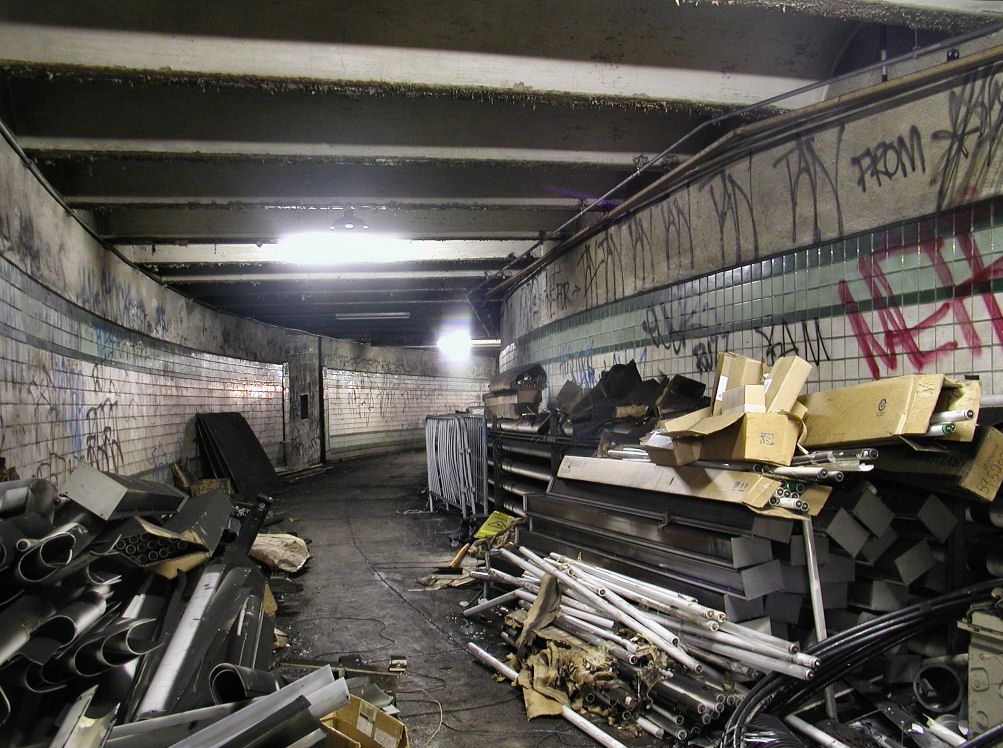 Unless you live in New York City, Boston, Chicago or a very major US city, you basically dread using public transportation for multiple reasons. Firstly, it usually sucks, isn’t convenient and in your eyes, is full of undesirables. This is partly true, but the fact is that public transportation really isn’t that bad in the US, there is just a stupid stigma against using it which I don’t understand really but can be very guilty of at times.

I have to say, I’m making a real effort to use it more these days and one big factor (besides selling off all my vehicles of late) is that the Google Maps App is so advanced now, you can just plug in where you want to go from your current location, hit the public transport tab and it gives you the fastest way to Point B, with walking time even accounted for. It is also synched with the schedules of the bus, tram, train, w/e so it has really changed the game for me.

Europeans have no problem taking public transportation, because they’ve been doing it their entire lives and everyone else has too…the way it should be. Major cities don’t get gridlocked at rush hour (not like in the US) and people are much healthier from the extra steps they add to their day. They also can’t get their license until they’re 18, it’s super expensive, and what good is a license if you don’t even have a car let alone somewhere to park? Europe 1 – USA 0. 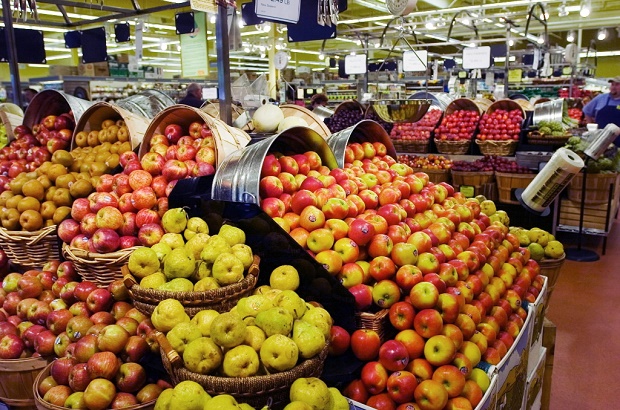 Apples from the “Garden of Eden” at a US supermarket…

If you go the super market in the USA (essentially the only place you will buy food), every apple looks weirdly perfect and homogenous. There is always the same produce available all year round as well. If you look at the labels of the food, you’ll see that it’s coming from all over the country, strawberries from California, Apples from the northeast, corn from Iowa (thousands of miles in between).

In Europe, you’ll see way less mega supermarkets except at the malls and on the outside of the city centers. People buy their food every day or two for whatever they plan to make in the next 24-48 hours. Fruit lasts a week, fruit goes bad in a few days if and you can’t find produce out of season easily, but what this means is that things are being sourced locally which helps the surrounding economy and makes for some of the freshest, most delicious food you’ll ever taste (at least if you’re a yank).

We pump our food full of preservatives and genetically modify it to always reproduce in the most “optimum” way. I once had an apple that lasted  in my fridge for 2 months and looked exactly the same! Gross…

3. You don’t have to worry about being blasted for looking at someone wrong 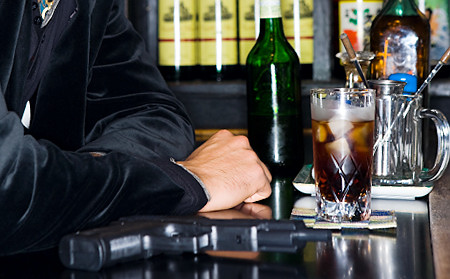 In all of my travels, I’ve seen much more fist fighting and scuffling in Europe, but this is just how human beings are supposed to deal with their problems when words won’t do, mono y mono…you, me and the punchy brothers, mic 1 check, mic 2 check. While I don’t condone fighting, at least you know things won’t be taken up a notch from a few punches in Europe.

In America, you’ll actually see less people in fisticuffs, but it’s not because we’re more civilized, it’s because you don’t know who’s packing heat! The 2nd amendment to the US constitution clearly states, “A well regulated militia being necessary to the security of a free State, the right of the People to keep and bear arms shall not be infringed.” Only problem nowadays was that shit was written in 1791!!! .i.e. when it took 45 seconds to to fire a musket that you were most likely firing at red coats.

I don’t think people in America should be able to have guns, but the problem is now, there are so many of them around, people will argue that if any Joe Schmo can have one, that I need one to protect myself too, we’re fucked…

4. Nudity is Normal and Accepted 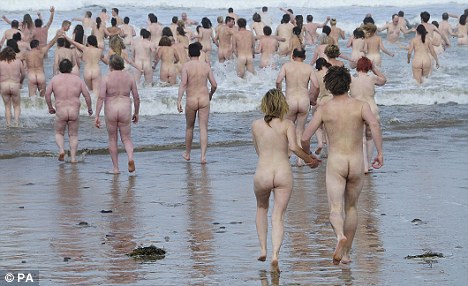 I recently went to the “spa” at a waterpark in a small city in Poland, and when I walked into the locker room and saw naked women walking around, I quickly ran out and went to the desk and asked where the men’s locker room was, red as a tomato. The girl started laughing and said, “it’s coed, and so is the entire spa, and you CAN’T wear a bathing suit”. I thought to myself if I could handle that, but I had already paid, so, I went back into the locker room with my head held high, chest puffed out, and I dropped trou.

Firstly, I never knew how diverse the male genitalia could really be, and secondly, super models don’t go to coed spas, but regardless, it was pretty refreshing to walk around in my birthday suit. I even laid outside and tanned. It was the first time my white ass had ever seen the light of day, and it liked it…

5. People get a ton of vacation and actually use it! 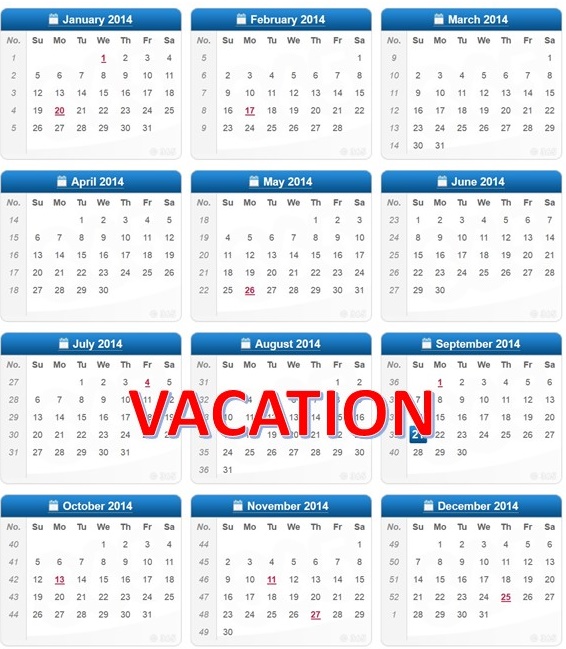 If you’re lucky enough to land a 9-5 out of college in the US, you might be looking at a week of vacation for the entire year! 2 weeks if you’re really lucky, and it will most likely stay that way for the next decade until you rise the ladder. It’s also discouraged to take all of your vacation time which is just downright dumb.

In Europe, most professionals get 4 WEEKS OF PAID VACATION and people take every day of it, and it’s encouraged. A rested, happy worker is a productive worker and I think companies in the US are finally leaning more towards this model thank god.

There you have it, 5 reasons why Europe is better than America. I don’t even want to go get into the healthcare thing, but if you have any other reasons you want to share, please drop them in the comments!