Barcelona is one of the most unique and popular cities throughout Europe. A major tourism destination, the city ranks as the 16th most visited in the world and is the 4th most visited in Europe. There is truly something for everyone in Barcelona. Millions of tourists worldwide visit the city to catch a glimpse of its unique architecture, historical landmarks, beautiful beaches, and its up and coming urban scene. Sun worshippers will fall in love with Barcelona beach, which has ranked at the top of NatGeo and Discovery Chanel’s list of the top 10 best city beaches. 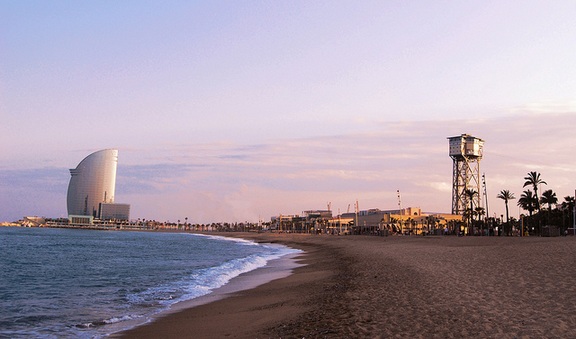 The city’s Gothic Quarter features medieval-style buildings, while the Art Nouveau style and the fascinating, surrealistic work of Antoni Gaudi are also ubiquitous sights. Barcelona’s architecture is so intriguing in fact, that it was awarded the RIBA Royal Gold Medal in 1999 (the first and only time thus far that a city rather than an individual has been honored with this coveted architecture prize. There are tons of monuments and museums to see in Barcelona, so comfortable shoes and a camera are a must. Barcelona also contains 68 parks, ranging from urban parks, forest parks, historic parks and botanical parks. Thrill seekers can check out a different park, Port Aventura, one of the largest amusement parks throughout all of Europe.

Barcelona has the distinction of being the 7th most important world fashion capital and is thus a must-see for shopping junkies. There is an abundance of fabulous, trendy shops in Barcelona to explore. Remember, you’re on vacation so don’t feel too guilty about splurging a bit (just remember to pack an extra carry-on bag for all your goodies!) 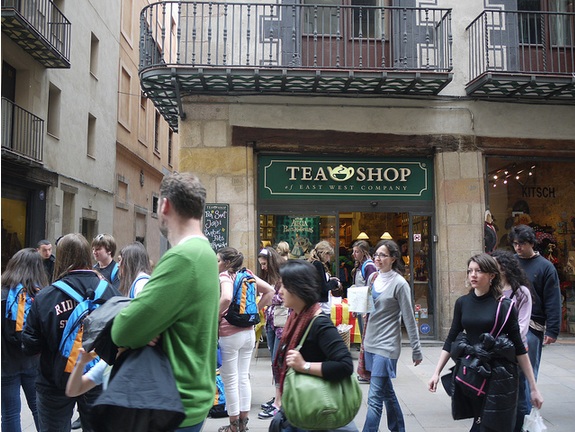 Whether you end up at a Barcelona park, beach, mall, museum, or all of the above, you can be sure of two things – you’ll have a blast there, and your friends back home will all demand souvenirs. Happy travels everyone!