One of the coolest places I visited while living in Barcelona was the Salvador Dali Museum in Figueres, Spain (actually known as the Teatre-Museu Gala Salvador Dalí).  Figueres is a small city about 1.5 hours north of Barcelona and just  a few miles south of the French border.  The kooky surrealist artist was actually born there too.  When I was studying abroad, my program arranged for a trip to Figueres via private shuttle, but it is easily accessible by rail from Barcelona and trains leave very frequently, check here for train schedules from Barcelona to Figueres.  You can also get there by touristic bus or rented car. 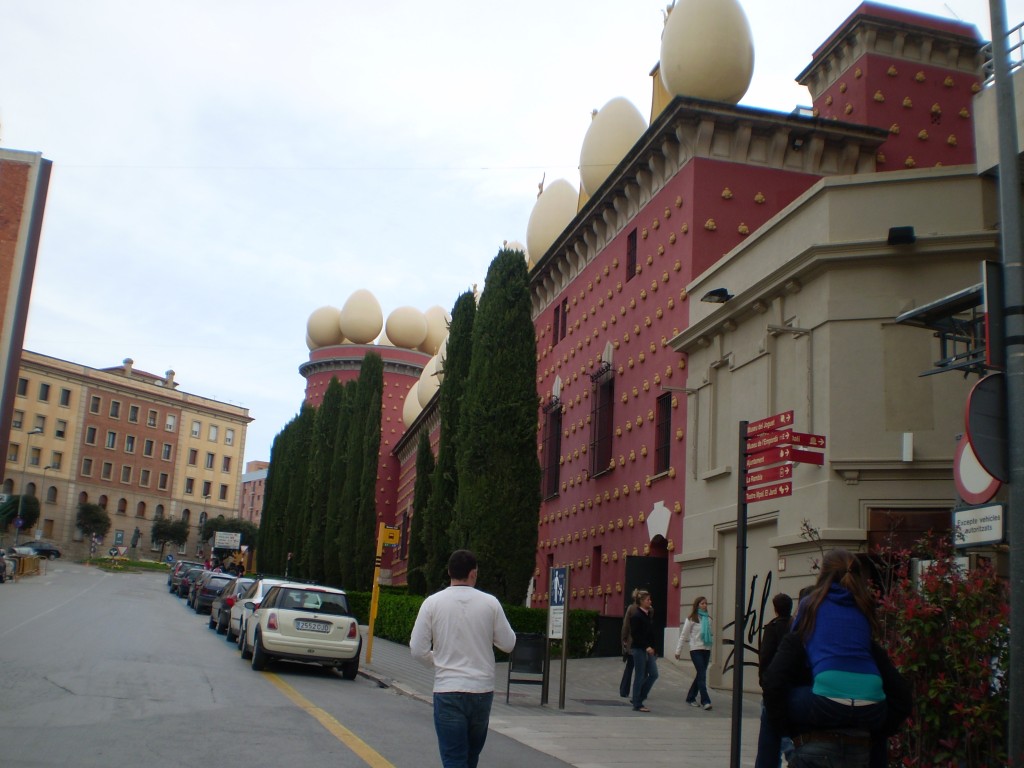 The bus dropped us off at the center of town and we walked a few blocks through what seemed like a traditional Catalonian city, but then, up a small hill from the central plaza, an out of place red building popped into view, complete with massive egg sculptures adorning the roof.  Upon entering, there was a large rotunda with amazing paintings and sculptures in windows, on the walls, everywhere!  The current museum, which was built in 1974 actually surrounds the ruins of an old theatre bombed in the Spanish Civil War that Dali used to frequent as a child, so he with the mayor thought it would be a great place for the museum.

The Teatre-Museu Gala Salvador Dalí is the largest collection of Dali work anywhere in the world, and trust me, there is a lot…I actually saw a traveling exhibit in Philadelphia that had a shocking amount and there are a few permanent Dali museums worldwide as well, so to pump out that much art, the dude must have been painting all day every day for a long time. I guess if I locked myself in a room for 40 years I’d be drawing melting clocks and boobs all day long too… 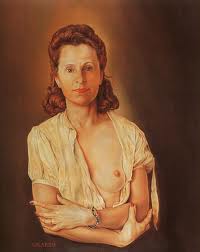 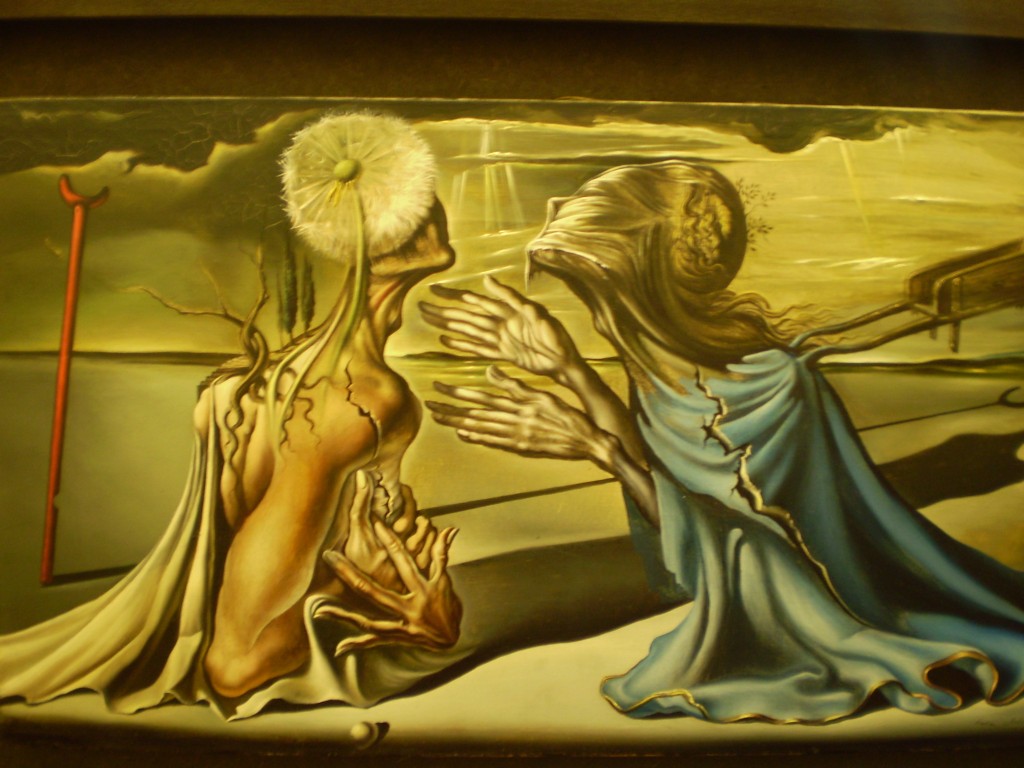 The museum has some really cool things to check out like the famous lips sofa that’s part of the Mae West face which is a mixture of furniture and paintings looking like an apartment living room, but when seen through a window 10 feet away, it’s actually her face.  There is also a separate section of the museum housing some impressive jewelry that Salvador Dali designed called Dali Joies (which means Dali Jewels in Catalan, the local language).  Check out the video attachment of his famous beating heart jewel which actually moves.

So, if you’re in ole’ Barca and want to take a nice day trip, hit up the Dali Museum for a really interesting and out-of-the-box artistic experience.
Digg Digg
Be Sociable, Share!

Romans and Moors: Malaga’s Ancient Mysteries!
Top Ten Things to do in Ibiza
Polyglots are Sexy!