Palma is the only real city in the Balearic islands, with a population of more than 300,000. However, the pace of life in the city is a lot slower than in the cities on the Spanish mainland. That said, there is no shortage of visitor attractions in Palma, and the city has a long and storied history. Most of the main tourist attractions in Palma can be found within the city walls, and all are within easy walking distance of the city center. For great deals on Majorca holidays, visit onthebeach.com. 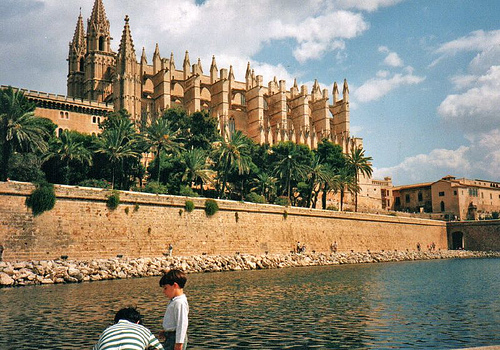 In common with many other cathedrals in Spain, Sa Seu, the Cathedral of Palma, was constructed on the site of a former Arab mosque. Legend has it that, whilst sailing to Majorca in an effort to recapture it from the Moors, King Jamie I’s fleet came across a violent storm. In an effort to save his fleet, King Jamie prayed to the Virgin Mary and promised to build a church in her honor if he survived the storm, which he did. Work commenced on the cathedral in 1306, and over the centuries that ensued it has seen a number of modifications, including some controversial touches that were added by Gaudi in the 20th century. 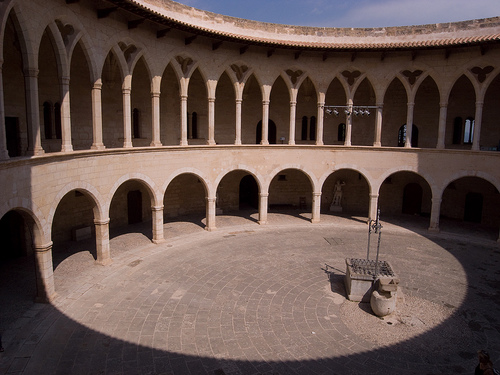 Bellver Castle was built in the 14th century, and is notable for its unique circular design. It was originally built as a royal fortress, and attracts many visitors due to the amazing views across the Bay of Palma that it affords. In fact, the name ‘Bellver’ translates as ‘beautiful view’. It can be reached by walking up through the surrounding woods, or by taking a taxi. 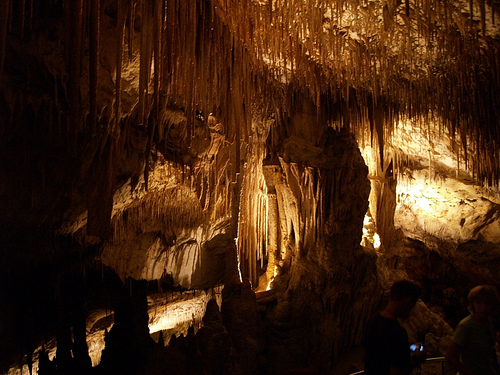 There are several caves around the coast of Majorca, and the Caves of Drach at Portocristo are without a doubt the most spectacular. They consist of four spectacular chambers with thousands of stalactites on show, which are illuminated by electric lighting to startling effect. The tour is rounded off by a boat ride through a network of underground lakes, steered by a gondolier.