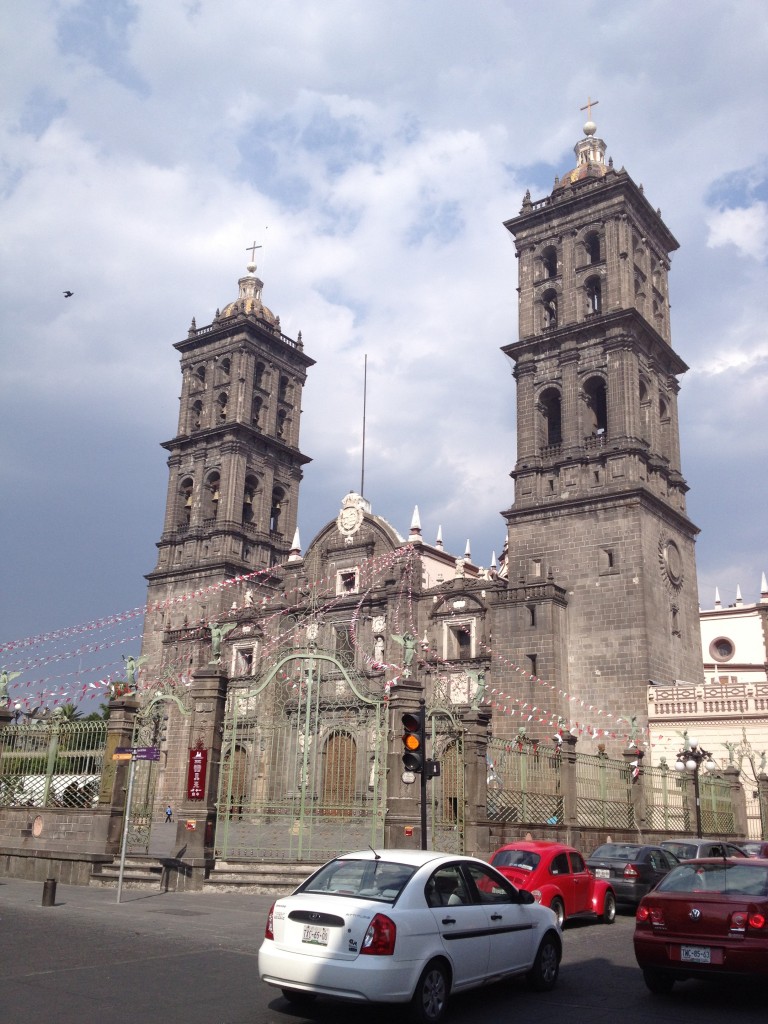 When booking my flight to Radiohead in Mexico City, I figured if I was making the trip all the way to Mexico (it’s only three hours from Miami), I’d best make a little vacation out of it.

I lived for the winter of 2010 in Queretaro, which is a city three hours north of Mexico City.  I  I traveled the region pretty extensively, so this time I wanted to either go South or East.  After pestering some local Chilangos (Mexis from Mex City) on where a nice place to go for a few days, they all agreed on Puebla.  I said, why not, and the next thing I knew I was on a bus headed to a city called town.

Puebla is only two hours from Mexico City making it a great side trip.  The city sports one of the largest colonial centers in Mexico and is known the world over as one of Mexico’s gastronomical capitals as well.  If you have ever worked in a restaurant, then chances are one of your chefs was a Mexican, and even better that someone behind the knife was a Poblano.

There are a wealth of culinary schools in Puebla.  Many locals learn to cook everything from traditional Mexican to fine French cuisine and then set out onto the world to harass gringa waitresses, do coke, and make some of the damn finest food you ever tasted (If you ever worked in a restaurant you know how ruthless the kitchen can get, but if you haven’t, read Anthony Bourdain’s masterpiece, Kitchen Confidential).  Many of the Poblanos end up in New York, which is affectionately known to them as, Puebla York. 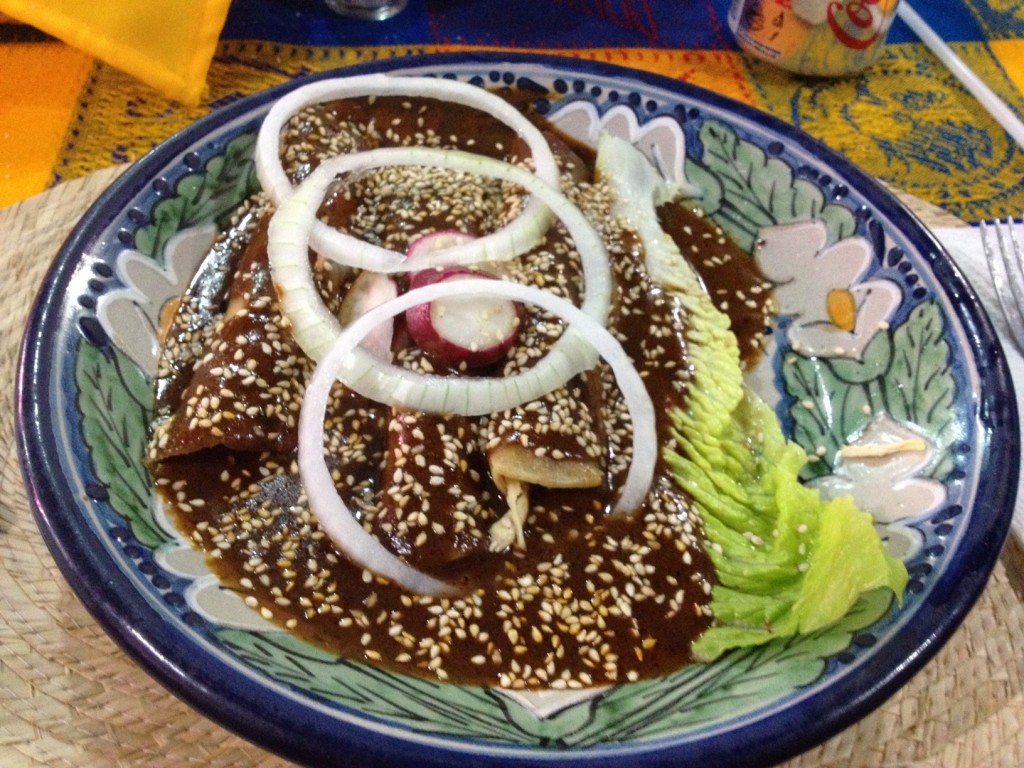 Puebla is also famous for a couple dishes like Mole Poblano which is usually enchiladas smothered in a delicious chocolate based sauce. The food in Puebla is delicious and dirt cheap.  The above meal included soup, spaghetti, mole poblano, fresh squeezed juice and a flan for desert for 45 pesos, $3.50!!!

Here are a couple more pictures from Puebla I took. 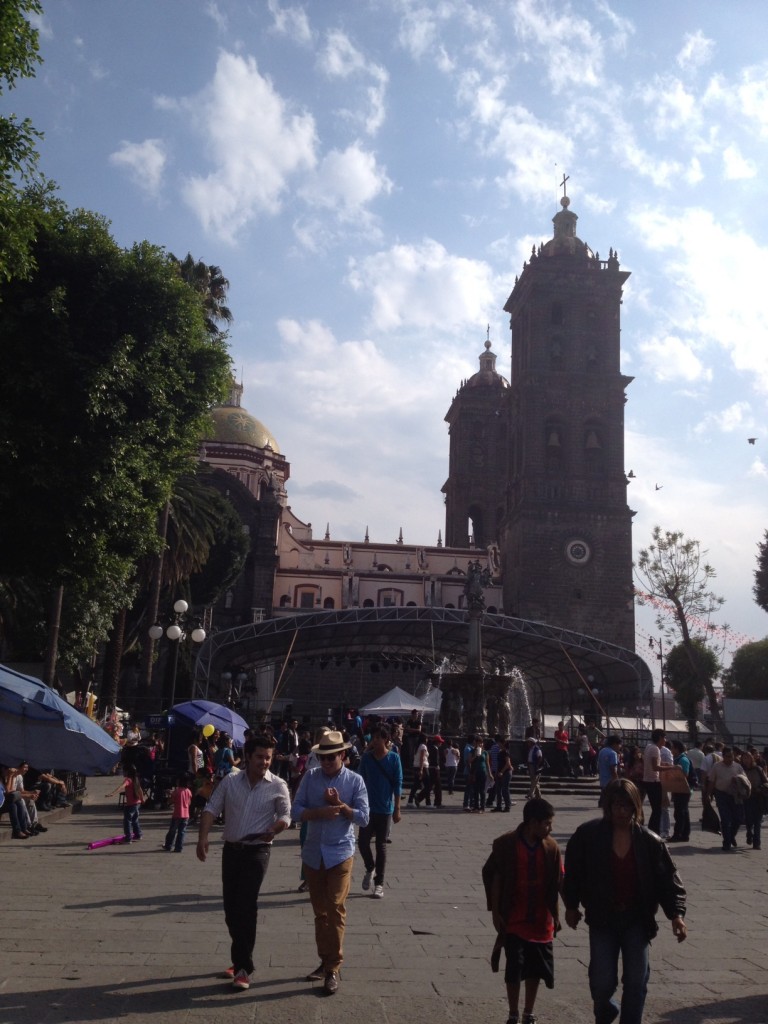 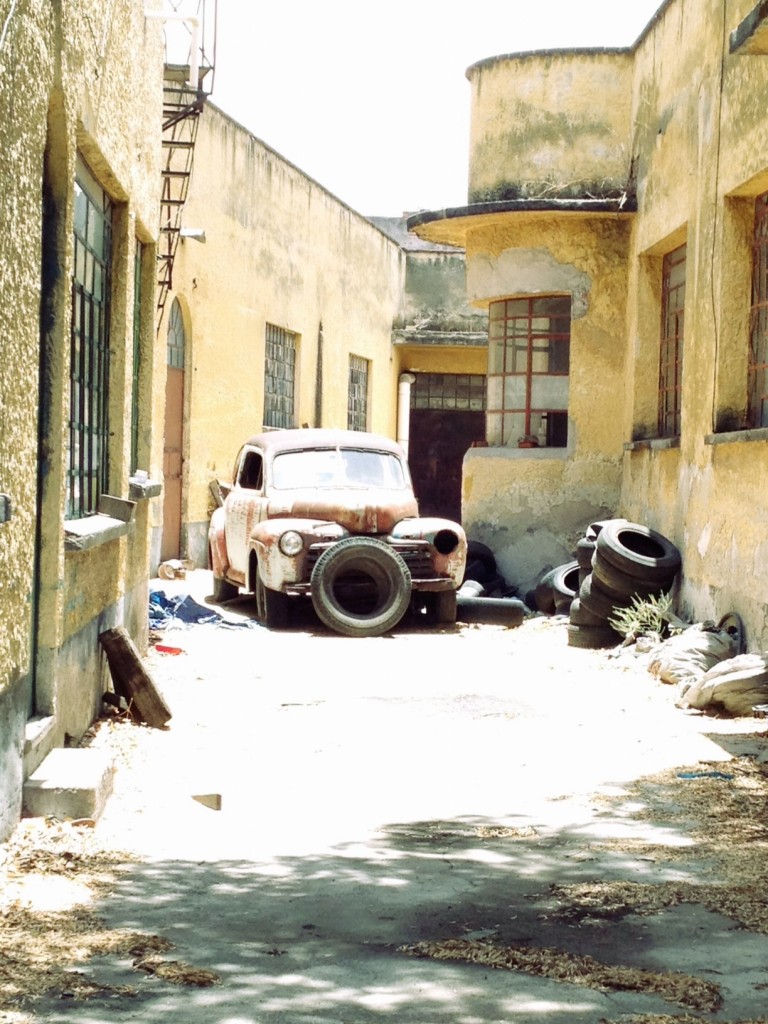