I was recently up in NYC again visiting some friends and decided to head to the MoMa one rainy afternoon instead of a bar.  What we didn’t realize was that everyone else in the city had the same idea.  Somehow we weaseled our way to the front of the line, flashed are expired college ID’s, paid our nicely discounted entrance fee and began our tour of, I’d have to say, one of the best modern art museums I’d ever had the pleasure of viewing.

I don’t know what it was about these stairs at the MoMa in NYC, but I stayed there and watched them for twenty minutes.  I almost felt like a voyeur as I watched man, woman and child walk up and down, up and down.  From where I was looking across the atrium, the stair climbers almost seemed to be dynamic artwork themselves.  I guess it was so fascinating to me because you don’t often get to see a cross section of a stairwell, I guess.  That or I was just in some sort of introspective hipster trance after being surrounded by stoic faced students from NYU and FIT.

If you’ve never been to the MoMa, I highly suggest it.  I’m kind of into modern art, but it also houses some work from very prominent classic and pop artists like Andy Warhol and Roy Lichetenstein and even Van Gogh. 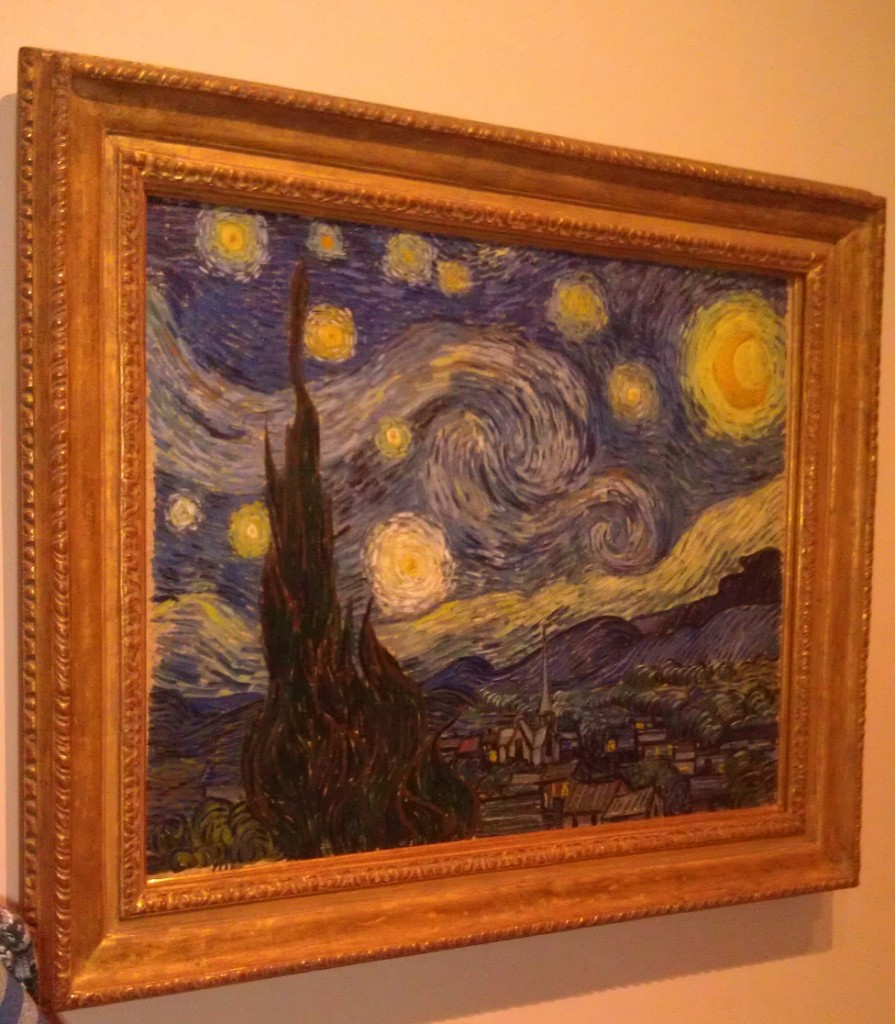 I had no idea “Starry Night” by Van Gogh was permanently housed at the MoMa.  And it’s not like the Mona Lisa where you need to look at it across the room from behind a stanchion, you just turn the corner and it’s hanging there, pretty awesome. 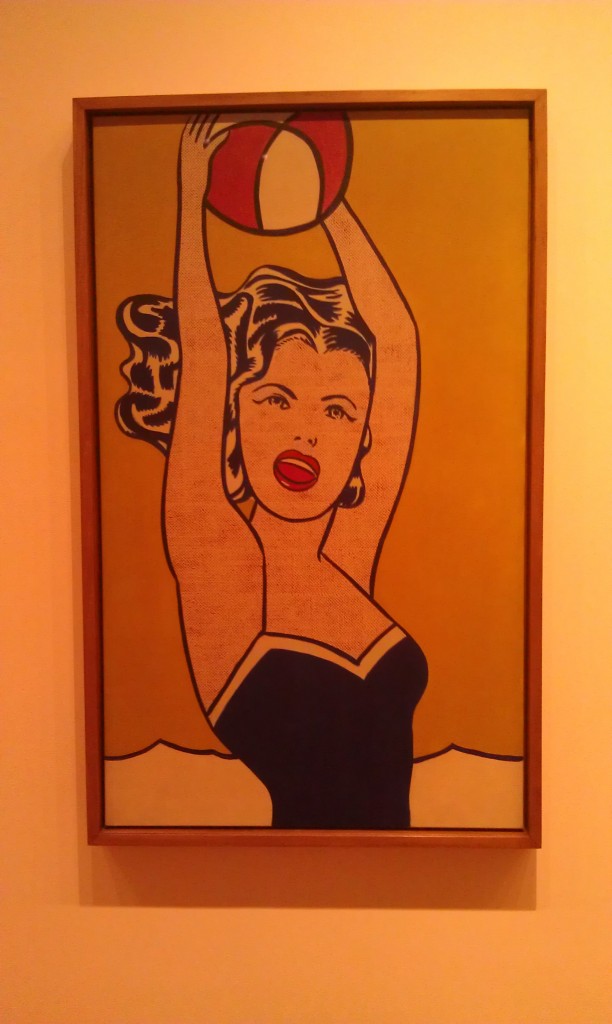 I thought this painting was cool.  Sir Roy Lichtenstein did this one up. 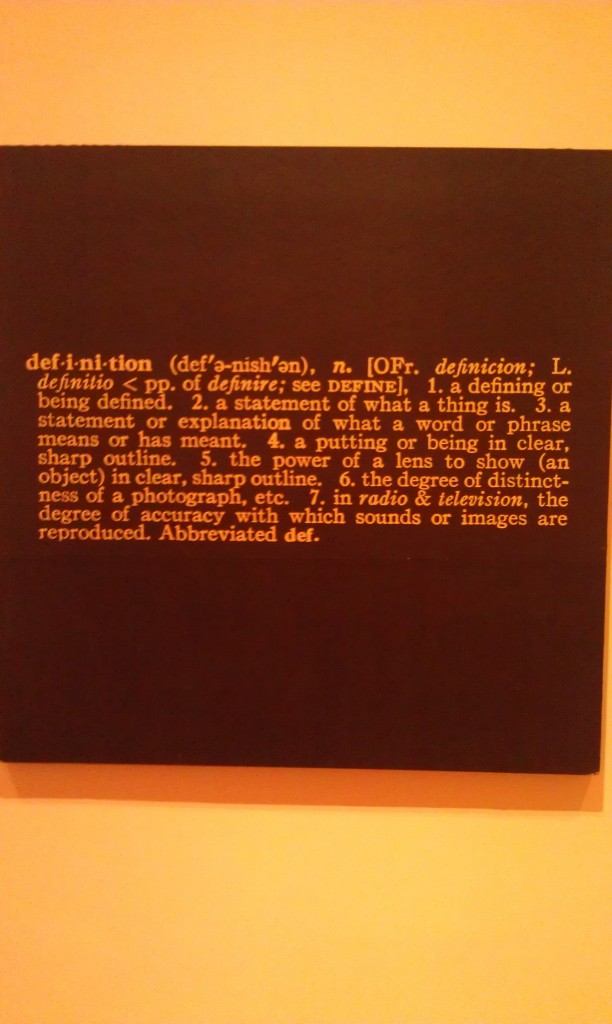 This one is just hipsterific

Have you ever been to the MoMa in New York, what did you think?

The History of my Travels
My 2012 in Recap!
Photos of the Week: Daniel Buren Installation in Paris