When I heard my friend Matt from Miami was going to be heading to Hong Kong in early September, and at the same time that I’d be in Asia, I figured it would be cool to meet up with a familiar face across the world.

He was there for the CFA (Certified Financial Analyst) annual conference so I was lucky enough to ride on his custom made, Hong Kong tailored coattails into probably the nicest hotel I’ve ever been, The Shangri La in Kowloon.

I arrived into Hong Kong on a Monday morning via their ultra modern airport which is actually pretty far from the city, but, leave it to the Asians to devise some futuristic way of whisking you there in a mere 20 minutes. They have a high speed train that tops out at 85 mph (135 km/hr) and when riding, it feels like your floating on air with zero turbulence.

When the city center came into sight while whipping around the last bend on the train, I was thoroughly impressed. The whole thing is comprised of soaring, modern-glass skyscrapers, that when filled in by a crystal blue sky (not a common thing in Hong Kong) makes for an image of a metropolis out of a futuristic science fiction novel.

Hong Kong is and isn’t China. It was occupied by the British for 156 years and only handed over to the People’s Republic of China (PRC) in 1997. While China is in charge of defending Hong Kong and maintaining its public affairs, the city-state remains basically autonomous with it’s own currency, laws, etc, making its de facto governemnt the all mighty dollar (the Hong Kong Dollar that is) rather than communism, which looms just a few miles from the city center (Macau is the only other Chinese city-state with the same structure as Hong Kong).

What you don’t see from the exterior of downtown is the mid-rise concrete apartment buildings that fill in the city and a majority of  the people live in. It’s quite the juxtaposition of ultra-wealthy and making ends meet. 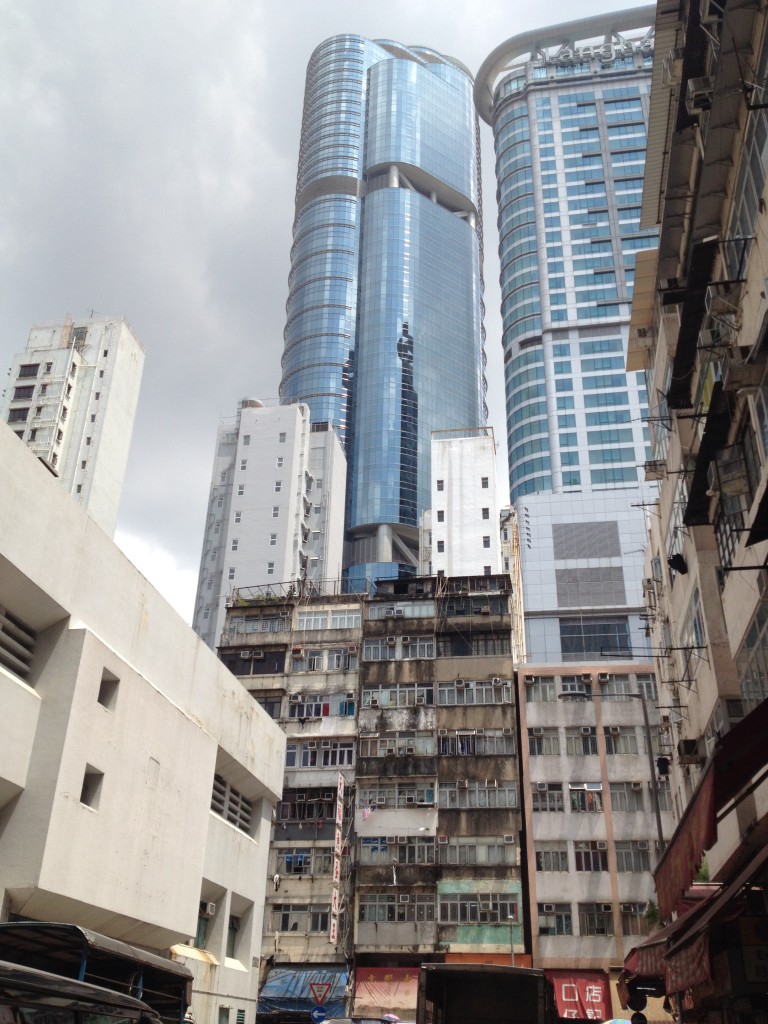 The city really doesn’t have much in the sense of classic tourist attractions, i.e. a bunch of museums, other cultural things to see. But there are some cool markets (like the Women’s Market) where you can see traditional Chinese foods and handicrafts being sold. 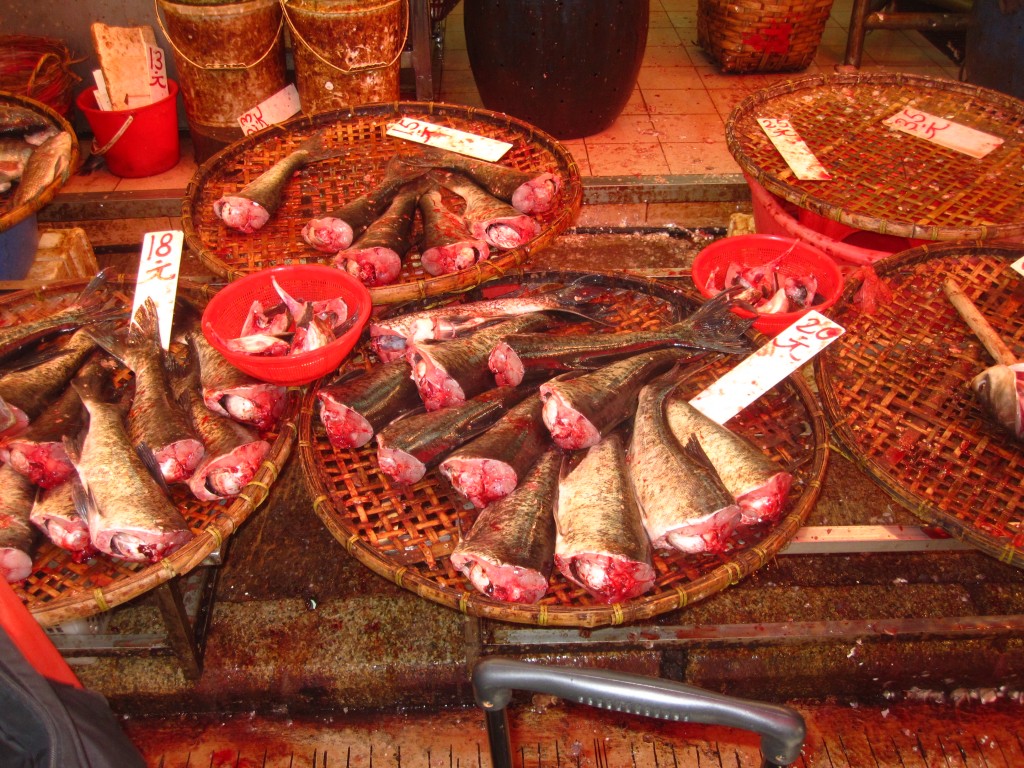 The main reason people travel to Hong Kong, besides for business, is shopping. There are more malls than I’ve ever seen within a small area in my life! The best touist attraction, which is taking a cable car up a mountain on Hong Kong Island, even culminates at large modern mall, but the views are stunning. 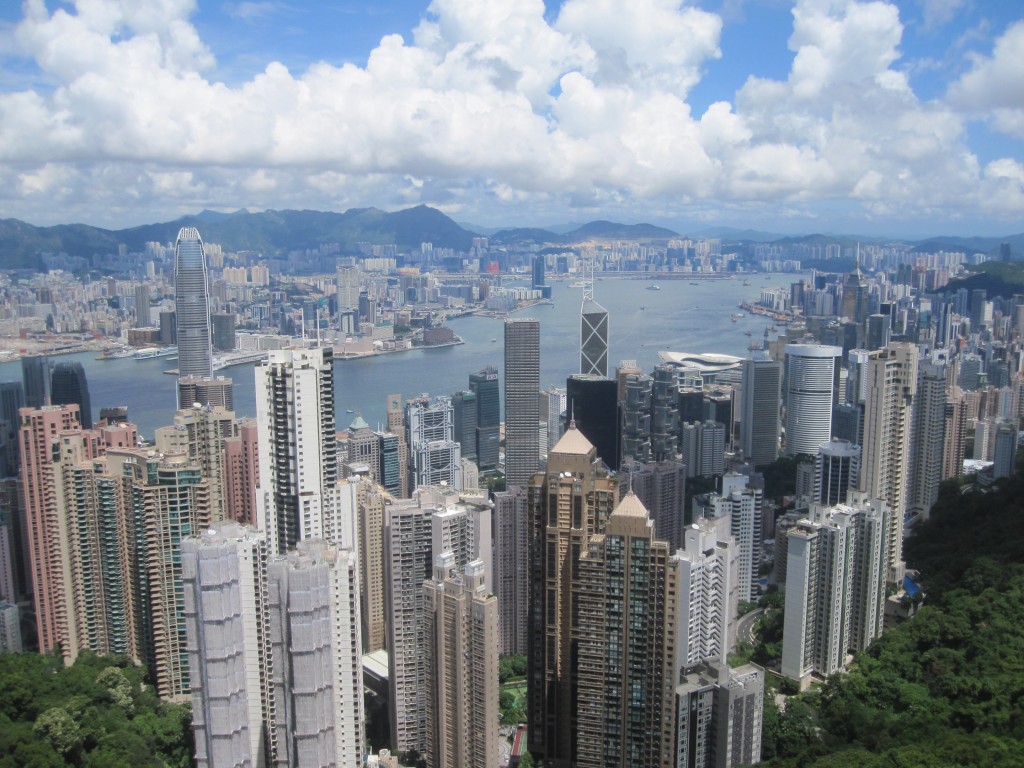 Have you ever been to Hong Kong, what was your impression?