In a country like Italy, creating a shortlist of its best tourist spots seems like an impossible feat. Pretty much everything is enticing about this European nation. Their language, food, people, sights, and sounds are equally enchanting for any first-time traveler. Italy does have a few gems which outshine the rest. These destinations are the epitome of Italian charm, romance, and history. 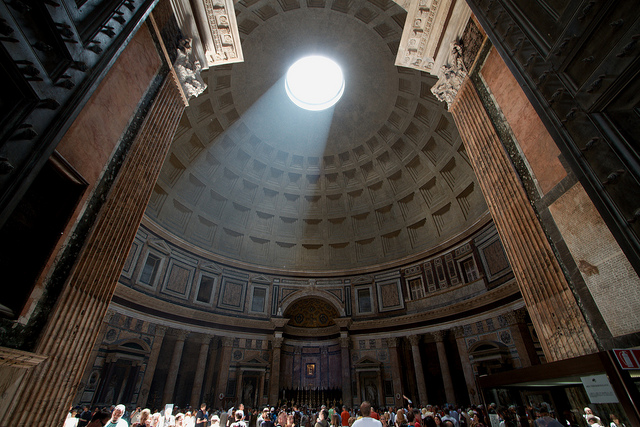 10. Lake Como. It belongs to the Italian Lake District whose combination of clean waters, fresh air, picturesque mountains, and good weather made it a popular tourist spot for the past century.  According to Inghams.co.uk this majestic lake has been attracting visitors since Roman times, hence why the villas around the lake were built during Roman times and add charm to the place.

9. Towers of San Gimignano. The Tuscany village used to have 70 towers, built to defend itself from enemies. But when the plague hit San Gimignano in 1348, the town’s wealth and power faded and towers were reduced. Today, only 14 stone towers are left standing and gave the town its “Medieval Manhattan” moniker.

8. Positano. This small town is nestled on the slopes of a hillside facing the Amalfi Coast. It started out as a prosperous village during medieval times. Its population dwindled in the mid 19th century and by the 20th, it was reduced to a poor fishing village. Positano is currently one of the top reasons to visit Italy because of its scenic beauty.

7. Manarola. One of the oldest towns in Cinque Terre, Manarola rests on the Italian Riviera and overlooks the breathtaking Mediterranean Sea. What makes it enchanting is its lack of evident modern development and colorful buildings. Trains, boats, and paths connect villages within Cinque Terre but there are no roads. That means you won’t be able to reach Manarola with a car.

5.  Pompeii Ruins. It is the remains of the ancient Pompeii town covered in volcanic ash from Vesuvius. The volcano erupted on 79 AD and basically preserved Pompeii’s state on that eventful date. Tables, jars, paintings, and even people are caught on a standstill.

4. Piazza del Campo. The medieval plaza has an impressive architectural integrity. It is situated in the heart of Siena, Tuscany. Its most popular attraction is Palazzo Pubblico where you’ll find a tower taller than any other building in the area.

3. Santa Maria del Fiore. The majestic Gothic basilica is most beautiful at night when it is illuminated from the right angles. It is the best attraction in Florence and one of the largest churches throughout Italy. Up to this date, Basilica di Santa Maria del Fiore has the world’s largest brick dome.

2. Colosseum. This world-renowned Roman amphitheater is an ancient wonder of the world. During its most glorious days, the Colosseum was the largest and most famous amphitheater of the Roman Empire.

1. Canals of Venice. At night, water from the canals act as mirrors, reflecting the gold light produced by street lamps. No matter what time it is of the day however, they are dotted by romance-inspiring gondolas. With Italian architecture serving as its backdrop, there’s no better place to relax and fall in love.

One of The Coolest Museums in The World: Museo Soumaya in Mexico City!
Post-War Bosnia - A European Gem
The History of Dubai