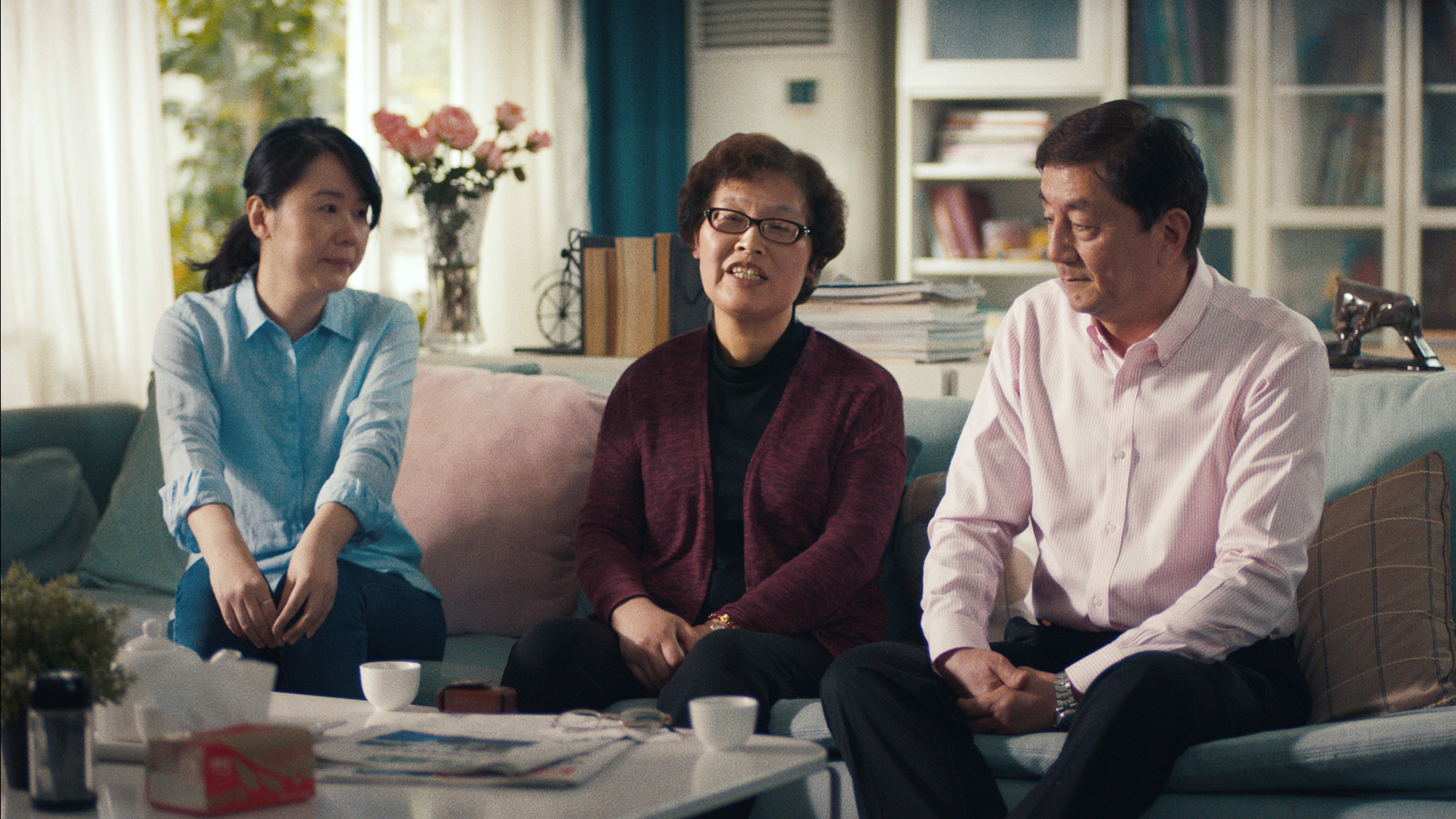 Here in the west, many take gender issues for granted. While there is some way to go on issues such as pay equity, women have made huge strides over the past century with respect to having personal autonomy over their lives.

However, in China, there is immense social pressure applied by both society at large and family members for women to marry at an early age. Here, if a woman is not wed to a suitor by the age of 25, they are arbitrarily assigned the label Sheng Nu, or leftover women.

Highly educated and well paid = Sheng Nu? I don’t buy it either

Based on the naïve assumption that all the best prospects are picked first, leaving only flawed people single at a later age, it neglects the realities of 21st century life.

Many women have spent countless years in institutions of higher learning and have entered into the workforce, where they work long hours for law firms, government offices, and other businesses in a bid to advance their career prospects.

In spite of the fact that they have invested countless hours and untold amounts of money in pursuit of their dreams, they are still reduced to a commodity by arcane cultural standards that dictate that a successful woman is a married woman, ones which have been reinforced since time immemorial.

Made to play the field against their will 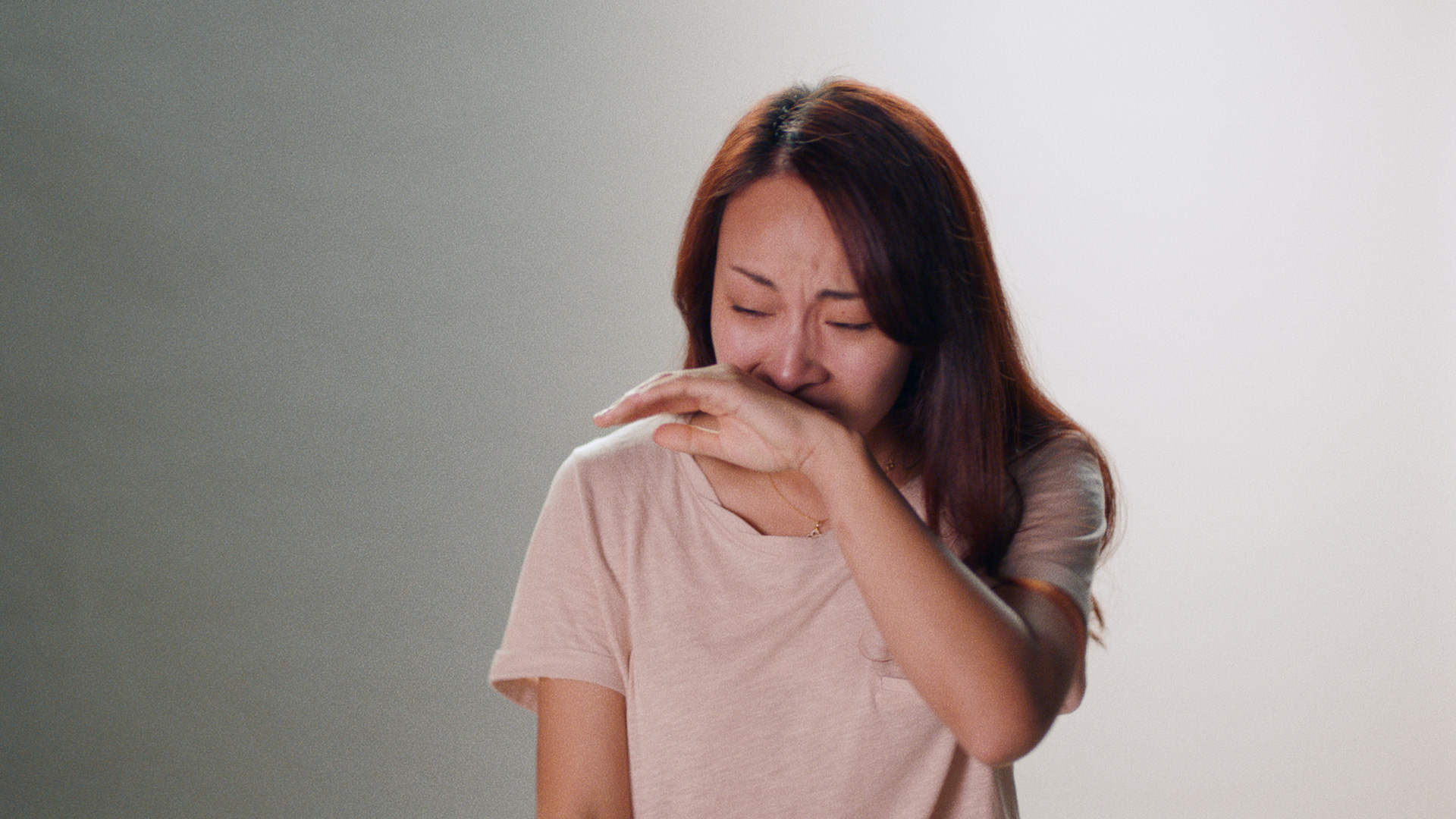 Indeed, there are actual places in many Chinese cities known as marriage markets, where desperate parents will often go behind their children’s back and place ads that promotes their best attributes to any potential partners, or parents that may be seeking the same for their children (yes, that’s right, arranged marriages).

This serves as a distraction at best, and at worst, a source of internal angst for grown up kids that want to achieve their life’s dreams, while also wanting to please parents that had done so much to get them to the point in their life where they presently find themselves.

Traditional cultural norms have refused to bend to the fact that social and economic realities have changed, especially since the dawn of the internet.

This technological innovation has allowed a new generation of women to connect with each other, building a community that has reinforced their resolve in the face of tremendous pressure to conform to cultural norms that have been in place for countless generations.

A documentary for a new generation of liberated Chinese women

On April 6th, a film will aim to chronicle this transformation in the role of women in Chinese society, and in doing so, it is hoped that it will spark a quantum leap in social acceptance for females that choose to pursue courses in life other than getting married in early adulthood.

It is my hope that you check it out, and then do what you can to support the right to self-determination that many young Chinese women have long surrendered in a bid to keep the peace with their family, and save face with society at large.

Enjoying the Best of the Hong Kong Nightlife
Warwick Davis does RTW Trip!
The City that Capitalism Built - Hong Kong