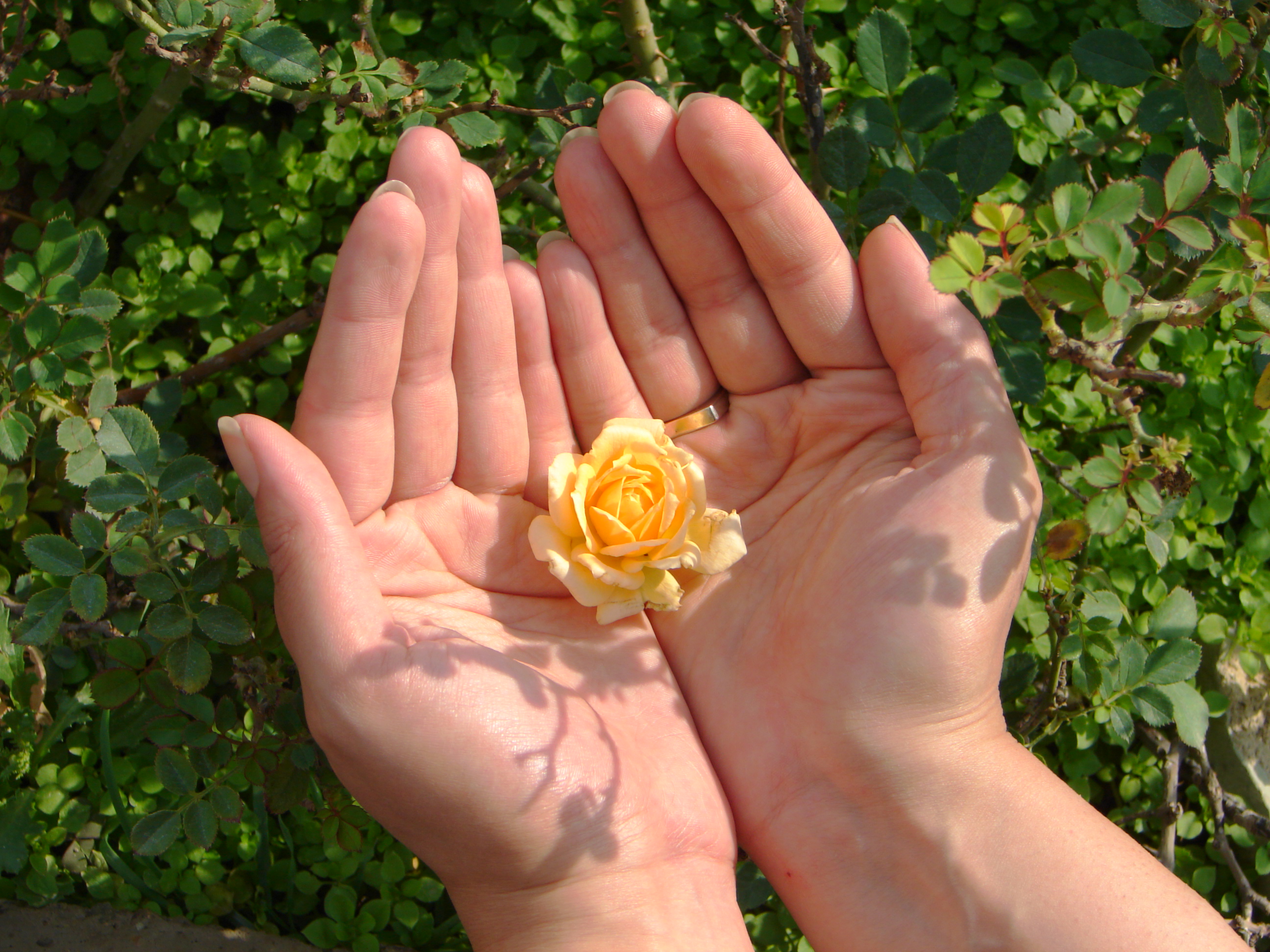 You shouldn’t do anything for charity if it’s to make you feel better or to brag about it. It’s all about helping others, raising money for good causes and raising awareness. So it seems odd that some people would actually lie about how charitable they are. And no I’m not talking about wealthy people not disclosing how much they do for charity but people actually exaggerating how much or what they do for charity.

Some of the reasons people give to charity:

Personal experiences generally tend to be the main reason a lot of us give to charity, wanting to make a difference and help someone else, especially when a loved one couldn’t be helped. Sometimes people can me emotionally moved by someone’s story even if it is something which doesn’t directly affect them, but also not want to feel powerless in times of need.

However according to The Federal Reserve Bank of St. Louis: “Although some people may be altruistic when giving, economics tells us that the dominant motivation is the internal satisfaction that individuals derive from the act of giving itself. Individuals derive utility from giving much in the same way they obtain satisfaction from buying a new car or eating at a restaurant.” So it is also selfish reasoning some subconscious level, so why do some people lie and exaggerate about how they donate to charity?

According to research 42% of Brits lie about how charitable they are, this includes embellishing how much they donated or how much money they raised for a charity event to make them seem better in front of their peers. My Voucher Codes asked people in the UK whether or not they had lied about how charitable they were or how much or if any work they had done for charity. It’s shocking to think, this is something people would lie about and what’s worse they found that 67% wouldn’t hesitate to lie again.

The most common people they would lie to were work colleagues or their partner, and the majority of people had exaggerated the amount of money they had raised was between £1 and £50. I understand that sometimes raising money can bring out a competitive edge in some people, which in most cases is good for charities as people will raise more money, however lying about how much you raise wont service anyone. As Chris Reilly General Manager of My Voucher Codes: “The only people really losing out here are the charities, but some peoples’ egos are certainly being boosted.”

However it’s not all about giving to charity, a lot of people now don’t want to donate, money a lot of people feel like money they donate won’t actually make a difference, or are disenfranchised with some charities. Or that poverty, cancer or other issues cannot be solved or that powers that be don’t want it solved. Also that money people donate generally doesn’t go to those who most need it. So we end up in a situation where those that need our help the most don’t actually get it.