It’s not often that I get to say this, but I am happy to do it any chance I get. Today I went to one of the coolest places I’ve ever been, the Adrspach-Teplice Rocks in the middle of nowhere in the Czech Republic.

They are located in the extreme north of the country, just a few miles from the Polish border.

What’s so cool about these so called, “rocks”. I’m just going to let the pictures speak for themselves… 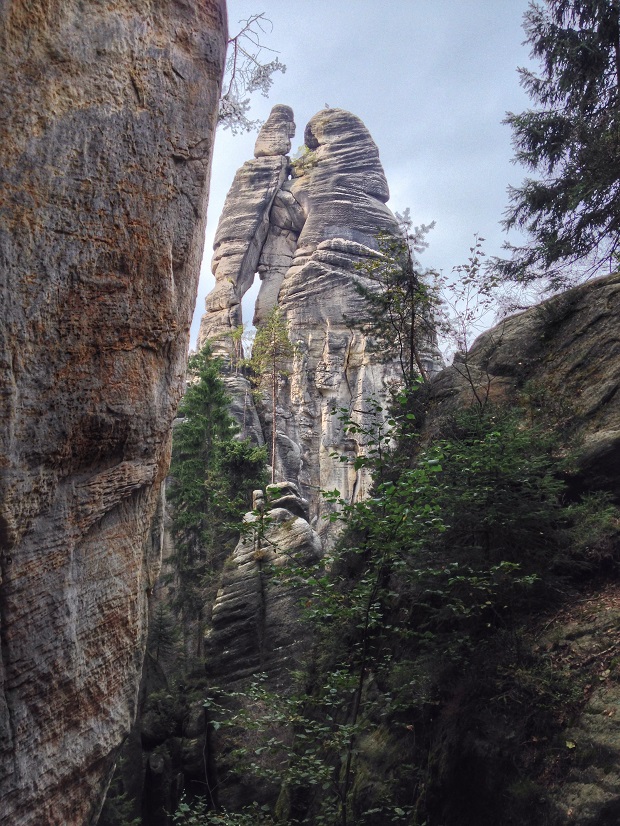 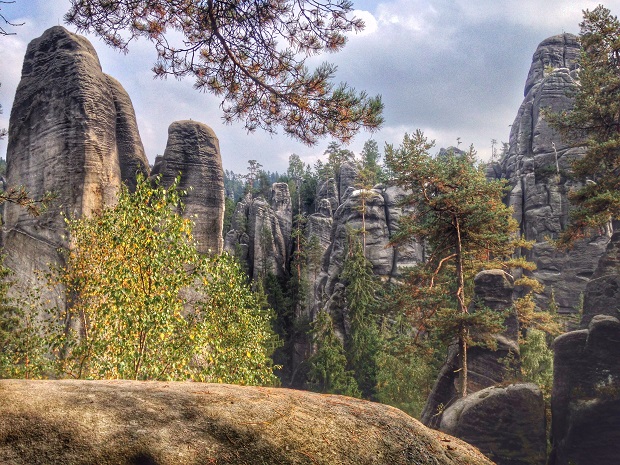 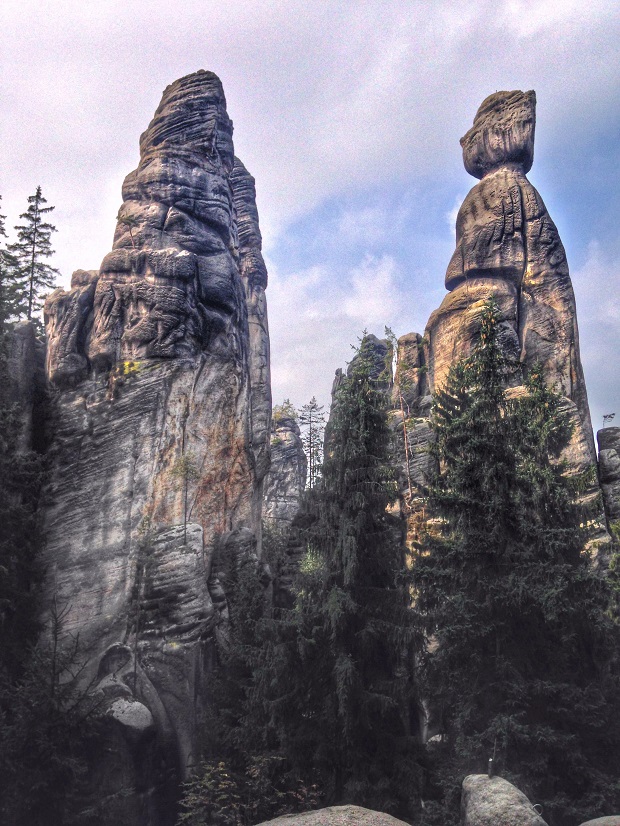 Occupying just a tiny area in between the even smaller towns of Ardspach and Teplice, these unique sandstone karst deposits are nothing like anything I’ve ever seen. They’ve been a tourist attraction since the early 1800s and nowadays, there is a well marked path you can follow for a few hours and explore the amazing formations. 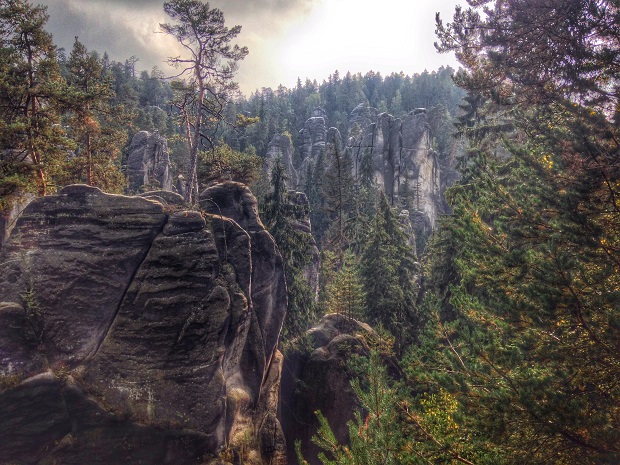 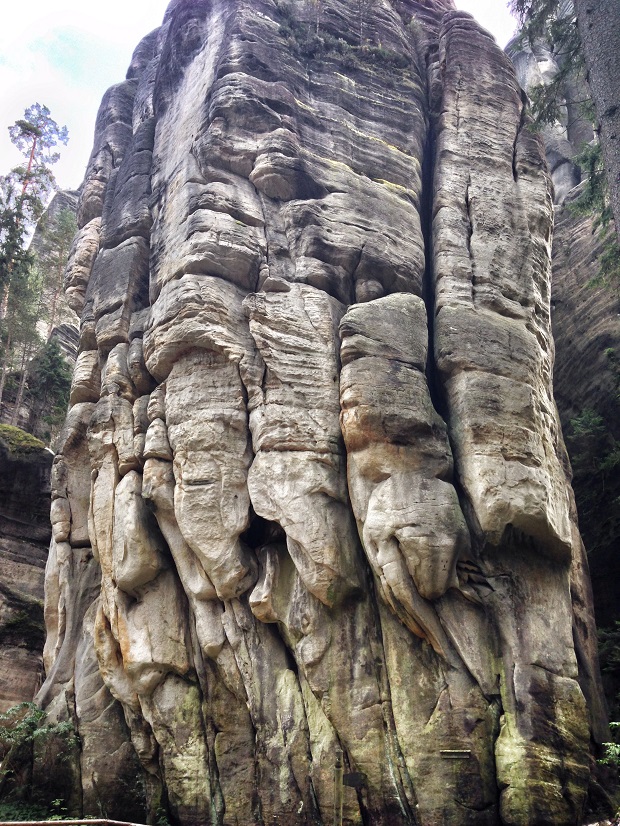 You can enter the park in either Adrspach or Teplice for around $3 USD and the park opens at 8 AM and closes at 6 PM. The Adrspach  rocks are supposedly more spectacular (that’s where I went). The path takes you around the rocks, through the rocks and on top of the rocks so it’s really an awesome, full-on experience. If you can’t walk for a long time or deal with stairs, it might be a bit tough but definitely manageable for anyone in decent health. 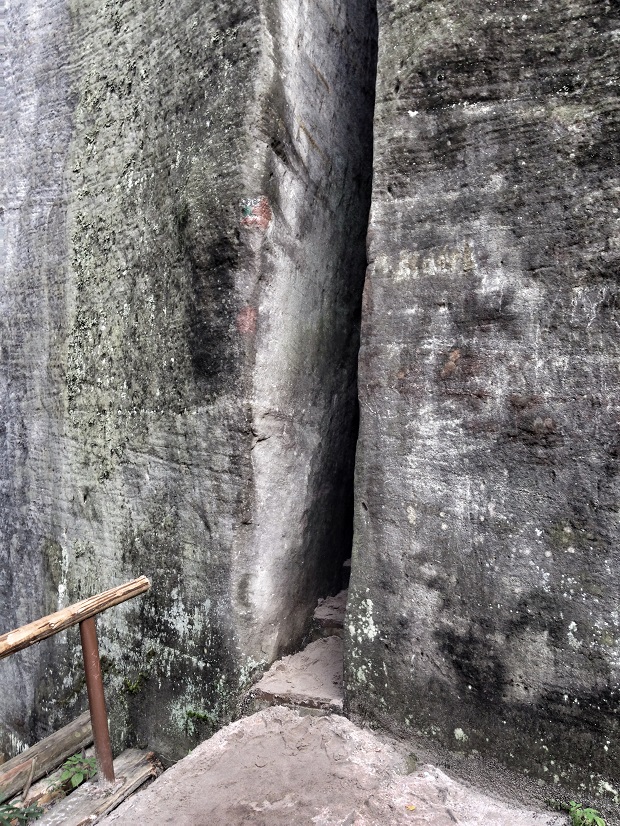 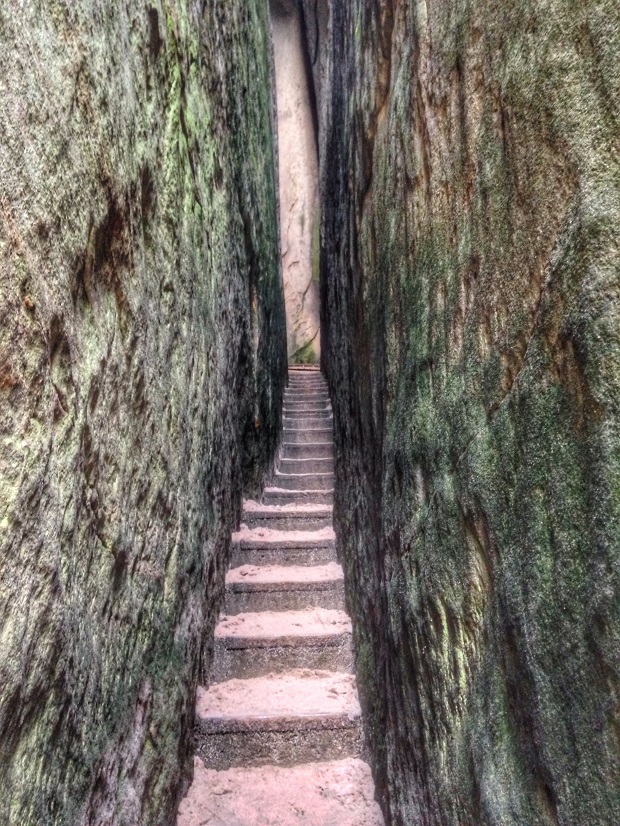 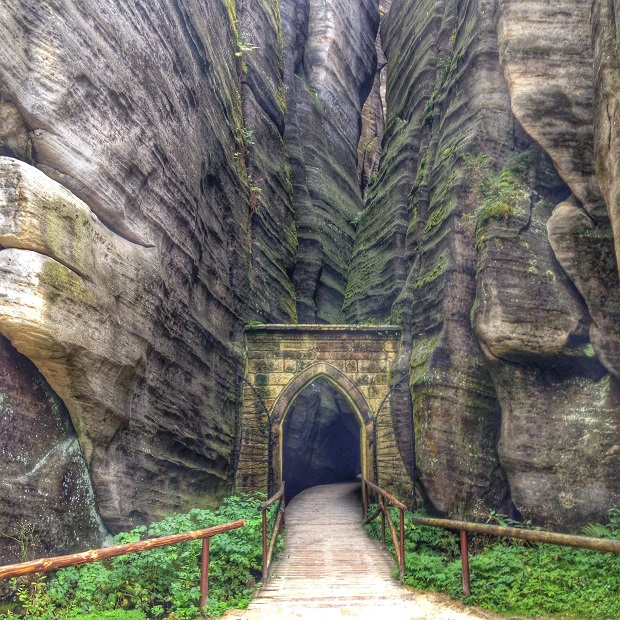 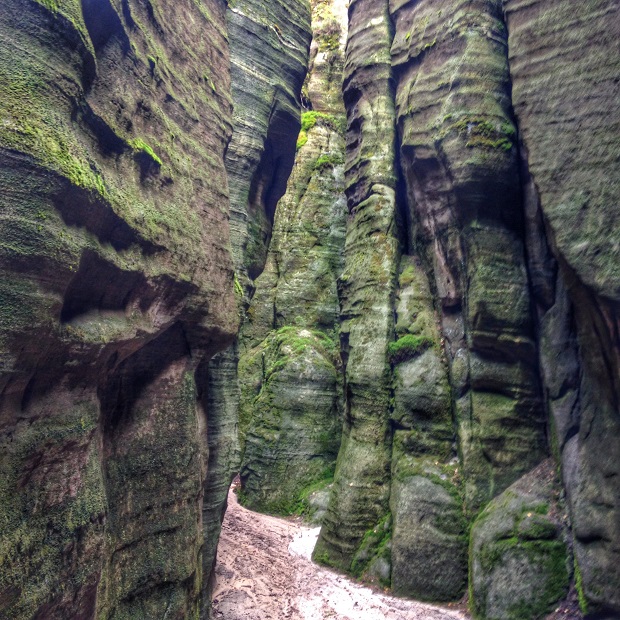 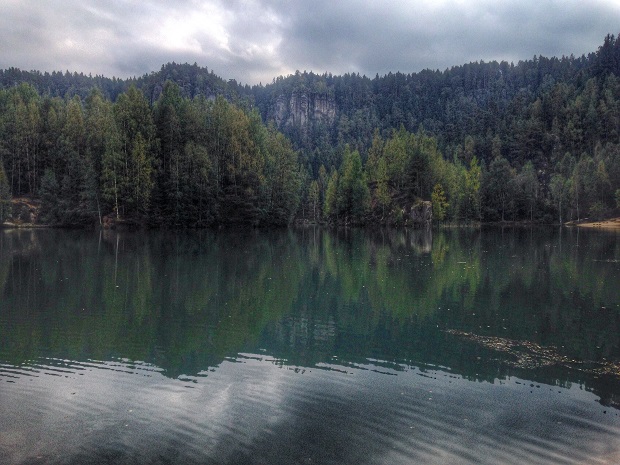 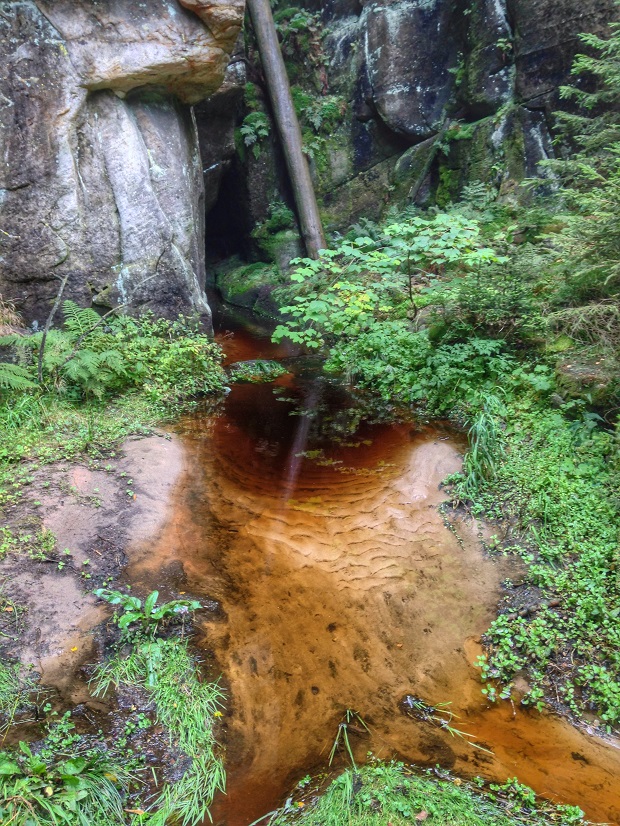 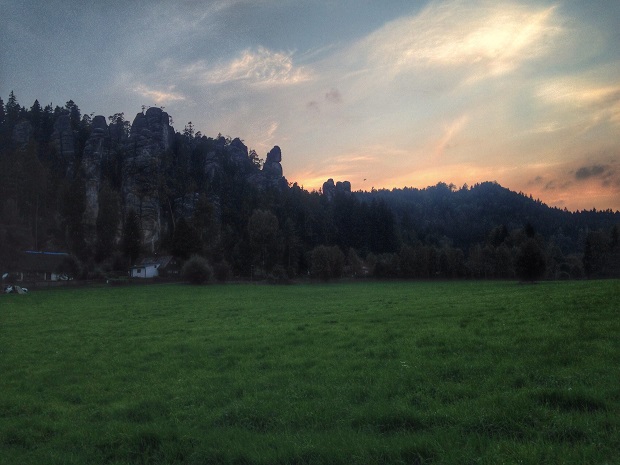 I rented a car in Prague to get to the rocks as public transportation would have taken forever. You can take buses and the train even goes to both Ardspach and Teplice which is pretty impressive given the size of the towns. There are plenty of guest houses (called pensiones) for very affordable rates to spend a night or two, but it’s hard to find one that the owners speak good english, try emailing rather than calling.

If you are in southern Poland, you can reach the Adrspach Rocks very easily as well, don’t miss them!

Top things to do in California on your next vacation
Photo(s) of the Week - Hiking in El Valle, Panama
Top Reasons To Visit Canada