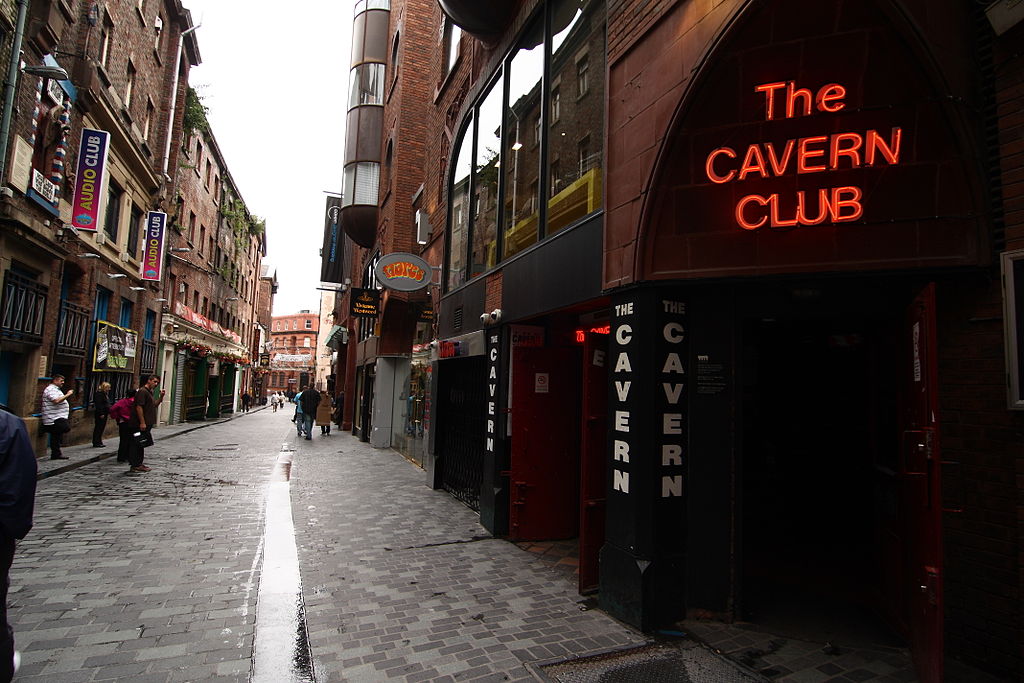 Liverpool is a wonderful city with a renowned cultural heritage. It was awarded European Capital of Culture in 2008, and the city’s famous Pier Head Waterfront has been a UNESCO World Heritage site for over a decade. Culturally, it’s the home of the Royal Liverpool Philharmonic and famous as the birthplace of the Beatles. There are two cathedrals in the city and it also has the largest number of national museums of any city besides London. It even has the oldest Chinatown in Europe. With all these options, where should you go on your visit to Liverpool? Here are a few of our favorite suggestions.

The Beatles Story on Albert Dock

The Beatles are one of Liverpool’s most famous products, and the Beatles Story is the world’s only Beatles museum. On exhibit are artifacts like the band’s instruments, and for hardcore Beatles fans the city offers plenty more — including Penny Lane, the Strawberry Fields, the Beatles’ homes, and much more.

Liverpool’s cathedral is so imposing that it inspired the architect of Lord Derby’s tomb to claim no church mouse would be willing to live there. (As a result, the architect incorporated a church mouse into the tomb’s design, just under the pillow.) The cathedral is considered one of the finest examples in the world of Gothic-style revival architecture, and on a clear day the cathedral’s tower gives views over Merseyside, Liverpool, and more.

One of the most successful English clubs in history, Liverpool FC has won 18 English championships and five European Cups — a British record. Liverpool FC has their home at Anfield stadium, a short taxi ride from the center of the city. Matches here are famous for the great atmosphere, so it’s well worth picking up some FC Liverpool tickets when you visit. (More info on this page.) For example, every home game traditionally starts with a rendition of the FC Liverpool anthem, “You’ll Never Walk Alone.”

If you like theater, the Empire hosts many different types of shows, and it’s a regular stop on UK tours for large-scale musicals. Besides the Empire are the Unity, Neptune, and Royal Court, all of which are known hosting superb performances.

The Liverpool Philharmonic is one of the world’s superb orchestras, and you can get a pre-concert drink at the pub across the road, then walk in and let the sounds of the orchestra carry you away.

Gerry & the Pacemakers immortalized this one with their hit “Ferry Cross the Mersey,” but the Ferry isn’t just for music fans. It’s a good way to spend a day out, and get a view of Liverpool from some ways away.

This underground command center was top-secret back when it served as WWII Britain’s nerve center, now it’s a museum you can visit. It represented the key communications point for the Royal Navy fleet in the Atlantic during the war.

Especially if you’re traveling with kids, the Spaceport is great fun: it’s an interactive science museum which, while meant for kids and young adults, also has plenty to keep adults entertained as well. It’s in the Seacombe ferry terminal just across the Mersey, so it’s an excellent thing to do if there’s a Mersey ferry tour on your itinerary.

What to do on a weekend in Budapest
Best Time To Visit Romania
Being Frank about Frankfurt...It's Legit!