One of Mexico’s new trendy travel locales is the South East state of Chiapas.  It is littered with archaeological sites, beautiful landscapes, waterfalls and a very prominent indigenous culture as well.  The problem is that these sites are separated by a few hundred km, making it difficult to get between one and another.  As my wife and I were planning for our trip, we mulled over a few transportation options. We decided to rent a car and I can confidently say that this is both a safe and cost-effective route.  I have outlined below the details of driving in Chiapas and even included our itinerary.

The major concern for us was safety. A quick google search will often result in horror stories from fellow travelers who were robbed and/or harassed. One of the first things that I noticed when driving was the police presence along the way.  Cops were posted at several intervals to help deter crime.  My wife always ensured that the doors were locked, but that was never an issue.  A nice surprise was that the gas stations were not self-pump.  All of the gas stations have an attendant that will pump the as for you (don’t ever use your card though, always pay in cash as cards often get duplicated)

Much to our delight, the roads were all well paved.  Over the 1000 km round trip there were only handful of loose gravel and rock portions.  This is not mentioning the occasional pot hole, but they can be common in the states as well.  The roads had posted signs advising of speed limit, blind curves, and a “no passing” rule (which was hardly observed). 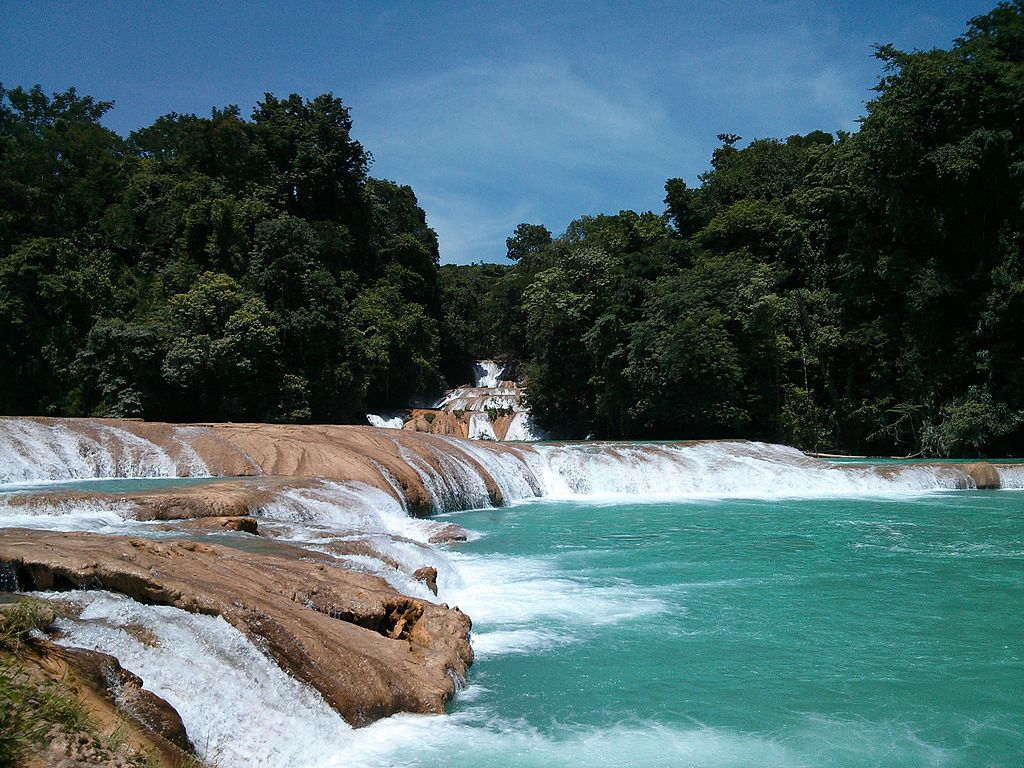 The Chiapas area has three major roadways.  The 190 connects Tuxtla Gutierrez, Chiapas de Corzo and San Cristobal de las Casas. This highway is in the best condition and is easiest to travel because the other two are in the mountains and have switchbacks and many sharp curves.  The 199 will take you from San Cristobal up to Palenque and 307 connects Palenque to Frontera Corozal.  Collectively these will take you to the major points of interest along the way. 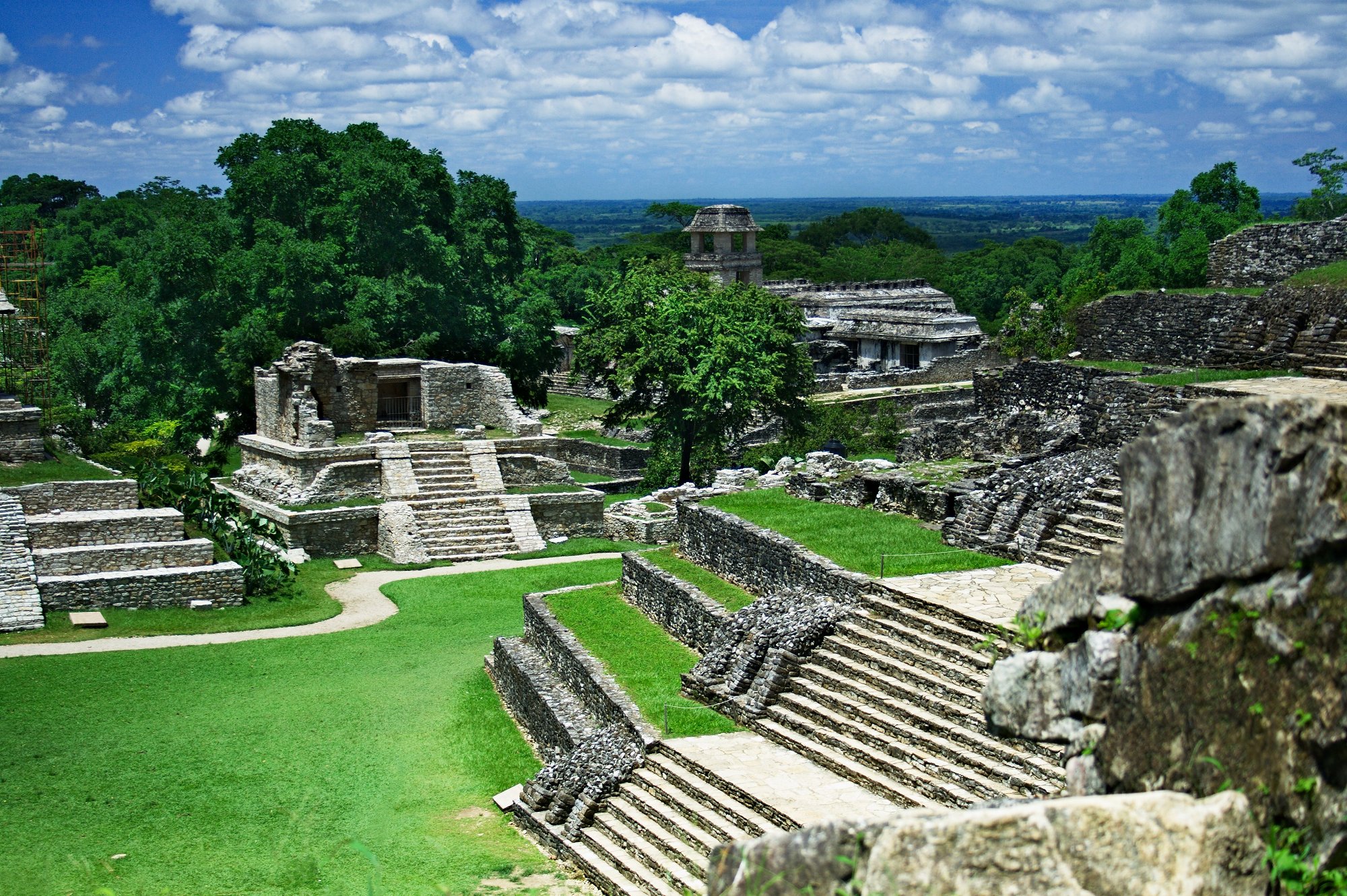 The one thing that was troublesome was all of the speed bumps or “topes.”  Unlike the states, the speed bumps were not painted yellow.  This made them hard to find and often resulted in either braking sharply or a very brief but uncomfortable moment of turbulence.  They come in all shapes and sizes.  Some were wide and smooth, narrow and pointy, and then the occasional long hump.  They really can be a pain when driving 70+ km/h and then having to break down to 20 almost out of nowhere.  With what seemed like hundreds of them littered along the path, they can get really annoying.  We went through those troubles and have outlined a few key points that can help you avoid any unnecessary pain. 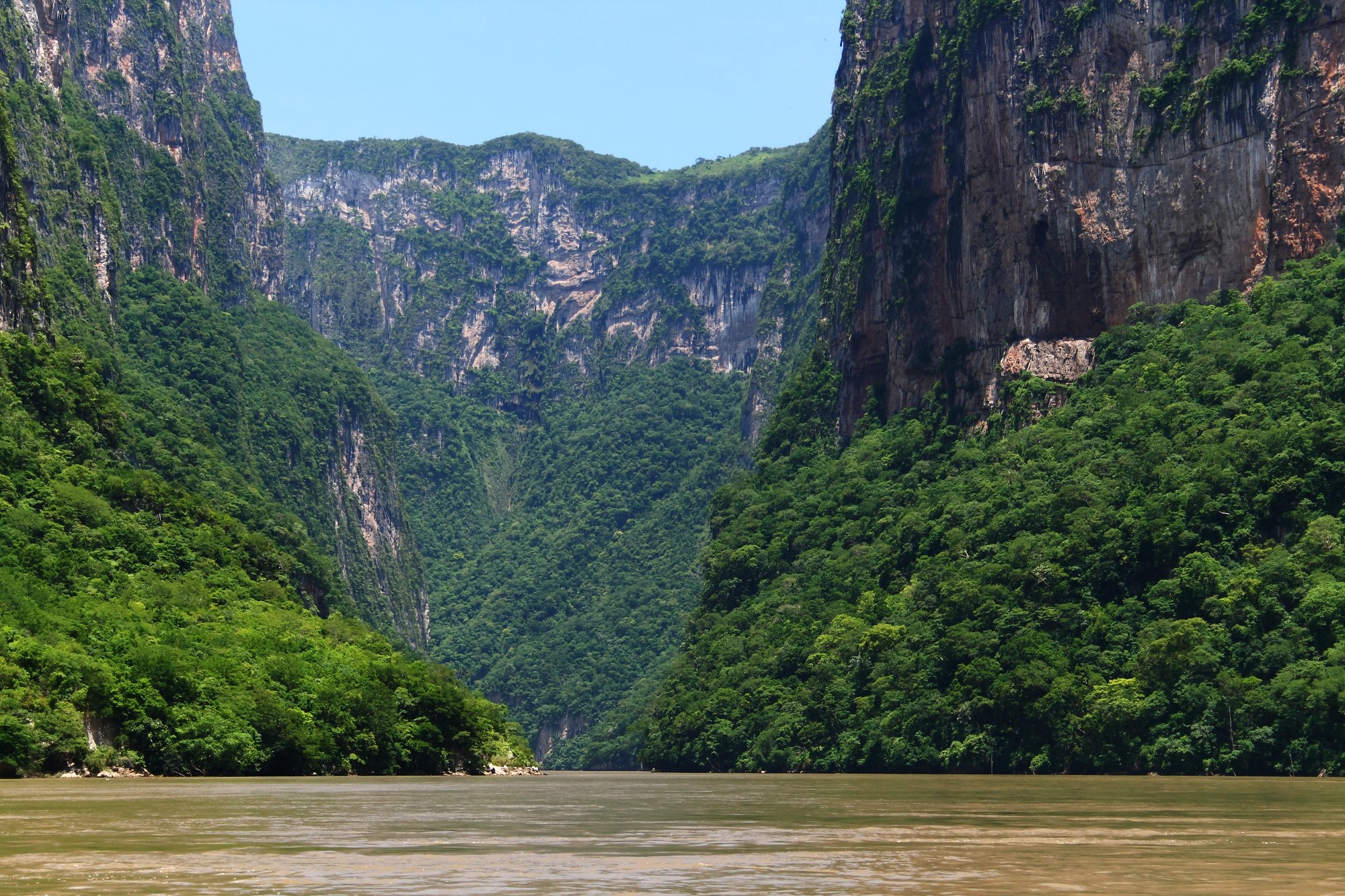 1. Whenever you see a town or a congregation of people, BE READY to slow down.  The topes usually coincide with towns to encourage the drivers to slow down and allow the locals to advertise snacks and other goods.
2. They will never be alone.  There is usually one entering town and one leaving town.  Try not to accelerate until you are sure that you have passed them all.
3. Look at the driver ahead of you.  The locals in this area are very courteous drivers.  They will advise you of the bumps by flashing their hazard lights.  It is good practice to advise the driver behind you as well.

4. It seems obvious, but look for the posted signs.  A “tope 250 mts” will almost always be posted you just have to look for them.  Some are handwritten. 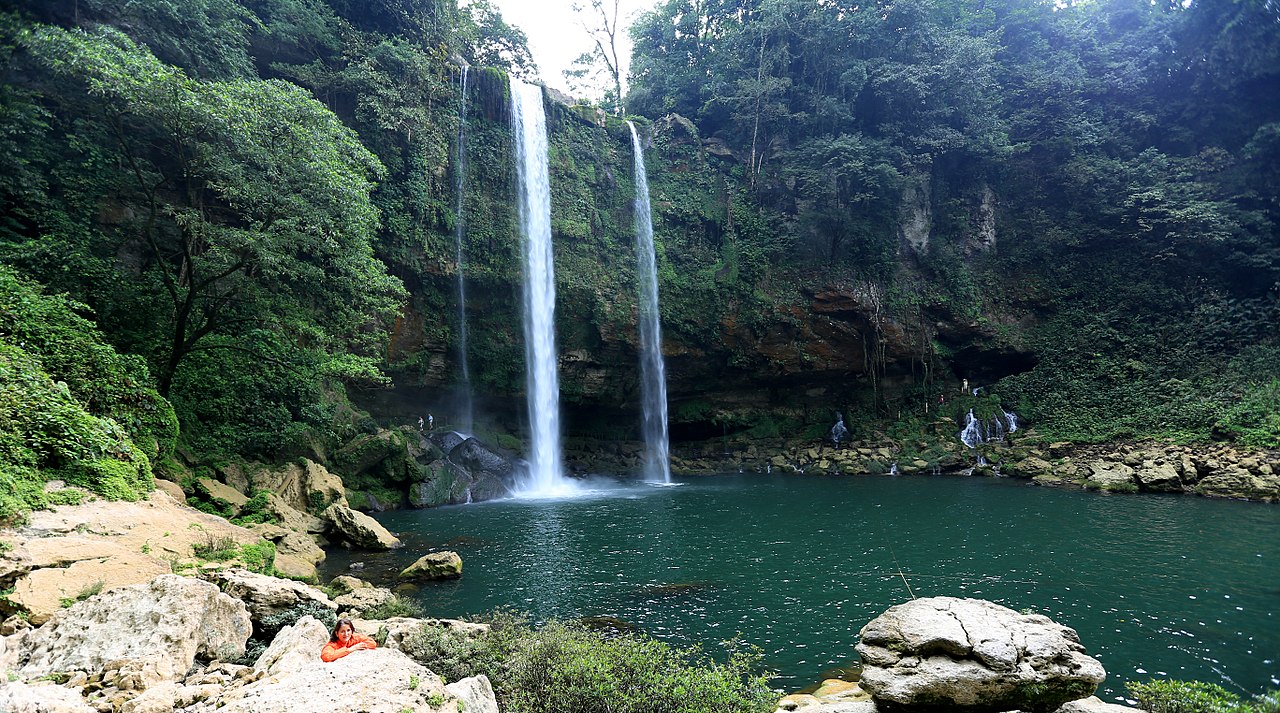 We did run into a few tolls along the way. To my count there was only 4.5 tolls (clarification to follow).  The first toll we encountered was between Tuxtla Gutierrez and San Cristobal de las Casas.  A standard highway toll that cost us 50 Mexican pesos.  The second toll (and by far most suspect aspect of entire trip) came in Oxchuc.  The town is about an hour outside of San Cristobal de las Casas.  We had to pay 50 pesos to a few guys before they raised the wooden stick with nails (not joking).  I really think it was more of a show but the town was not a place I wanted to stop and argue over a few pesos.  The last toll was on our way to Frontera Corazol to see the ruins at Yaxitchan.  We encountered 4 gentleman “working” on the road who asked for a few pesos.  We didn’t have to pay it on the way back so I don’t count that as a legitimate toll, just bad timing. In total we spent 210 mexican pesos which amounts to about $10 USD on tolls.  That is not out of the ordinary for 4 days of driving on American highways.

Below is a copy of our itinerary.

Day 1 Arrive at night in Tuxtla Gutierrez, Pick up rental car from airport.

Chiapas truly was a fantastic place to explore and we were very pleasantly surprised. Make sure to add it to your next Mexico itinerary if you have enough time!