Anyone who travels should make raw wandering a part of their itinerary. Sure, world-class attractions like the Louvre, Christ The Redeemer, and Liberty Bell (skip the Liberty Bell) should be planned to be seen when in major touristic destinations, don’t forget to just walk out of your accommodation…and keep going.

In an age when there is more raw information about any topic than one mere human could possibly absorb, we often get caught up in the noise that we read online and social media about what we should see or do. But, when you make the conscious decision to power down (where’s my power bank?!), have a relative idea of where you’re going, and an open mind, you can discover the pulse of a place, sans expectations. You can see how people live, how they work, how they interact with neighbors, and hopefully, discover something you had no idea existed.

For me, that happened yesterday in my own neighborhood in Mexico City, Roma Norte! I had been ill for almost 5 days and still didn’t feel well enough to go formally exercise, so I decided to get some fresh air and go for a walk.

I realized that I find myself taking the same routes everywhere because, well, I know them! So, I said to myself, “don’t look at your phone, and just walk that way”. So I did.

I discovered all sorts of new interesting buildings, shops I made a mental note I wanted to go back and check out, and something even cooler, a secret neighborhood that when I went to read up more online, I barely found anything about it, well in English at least.

Tucked away in the northeast corner of Roma Norte is the vestige of little ancient town that occupies only 1 square block. Before the foundation of Mexico City, it was an Aztec village by the name of Aztacalco. When the Spanish arrived, this little cluster of buildings was located on the outskirts of Tenochtitlan (What Mexico City was called before the Spanish came and sacked it). The Spaniards built a small church and plaza there in coming years and it remained rural farmland outside the main city for hundreds of years. The Spanish gave it the name “La Romita” because it had tall trees that lined the road to Chapultapec that reminded them of Rome. 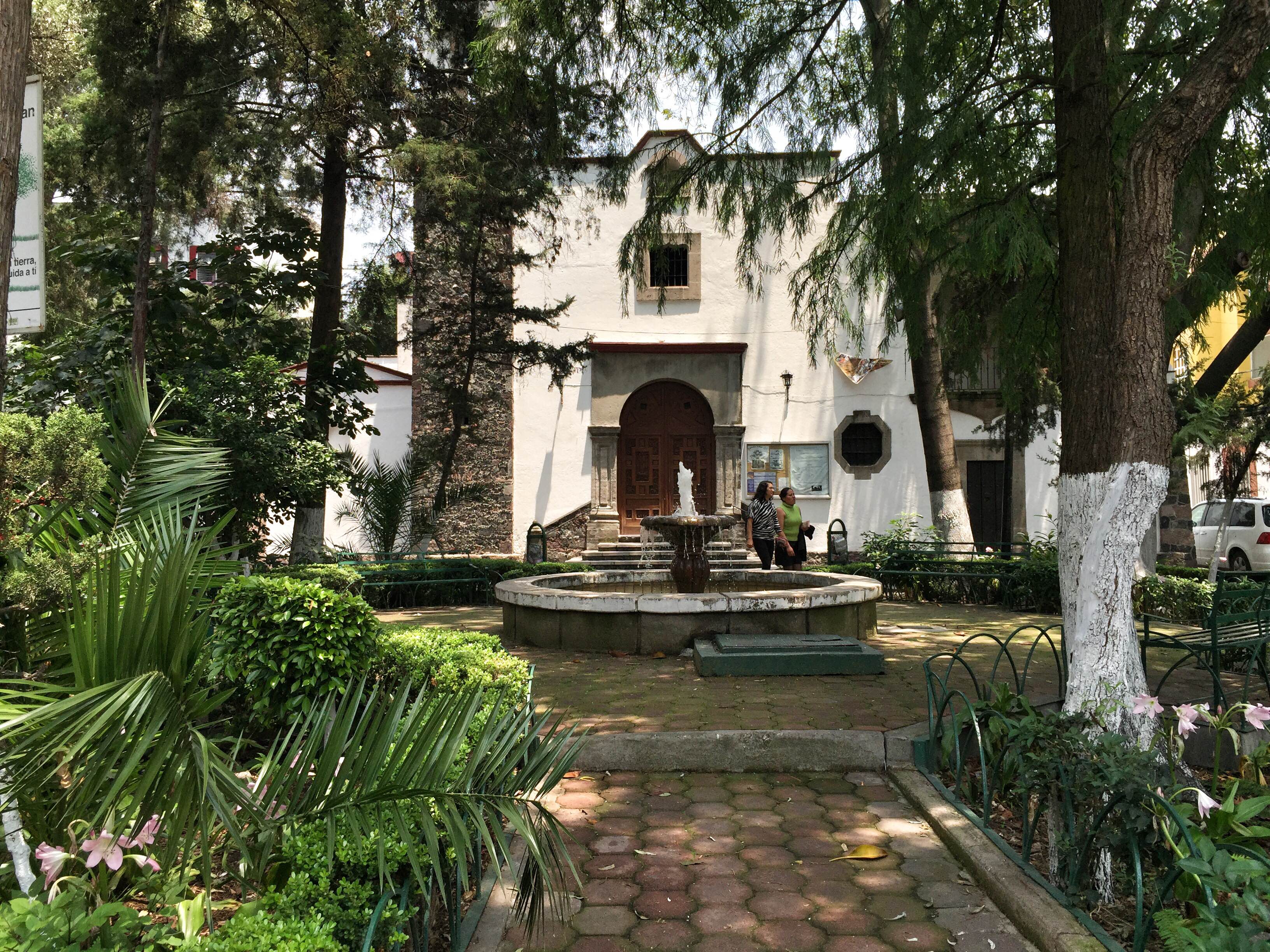 After Mexico City began to expand, La Romita was surrounded by development and the upscale neighborhood of “La Roma” was built to house the elite of the city once the center became too crowded. Nowadays, La Roma is one of the hippest neighborhoods in the city as it has become re-gentrified but still maintains a lot of its turn of the 20th century French-influenced architecture, wide-tree-lined avenues and many verdant parks.

I felt like I was in a scene from Inception as I ambled along the grid-organized streets in Roma as they slowly began to go small and narrow and peel off the ordered pattern, twisting and turning around the small leafy Plaza of La Romita.

Not so long ago, La Plaza de Romita was pretty gritty, but in recent years, some local artists have plastered the entire area with amazing street art but there is still a small village vibe permeating, it’s interesting to see the juxtaposition. You’ll find a small tortilleria making fresh tortillas and a few other locally owned shops. No hipster cold brew outposts…as of yet, but I can see that happening very soon with how cool it is. Check out La Romita next time you’re in La Roma or make to Mexico City! You probably won’t find it mentioned in your Lonely Planet… 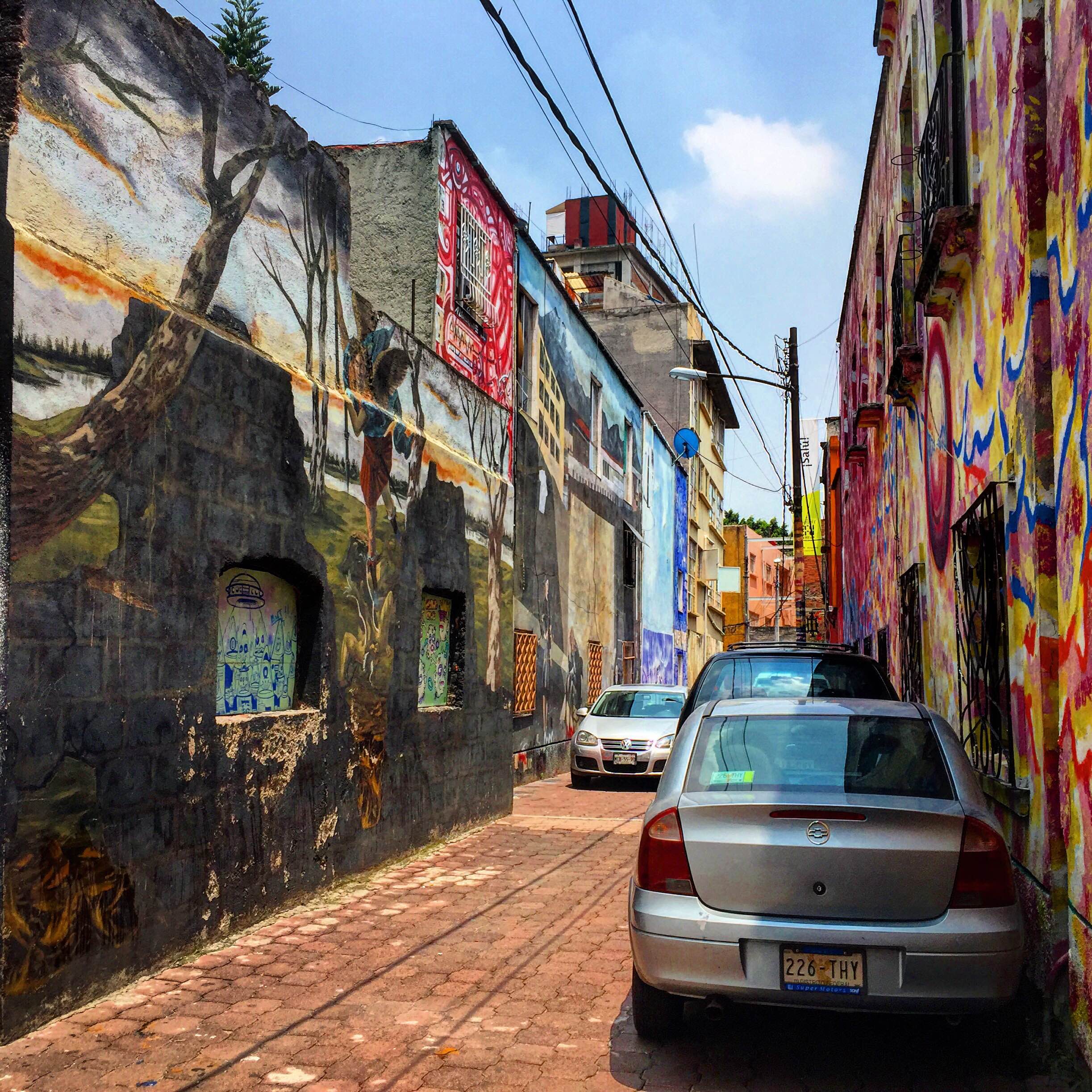 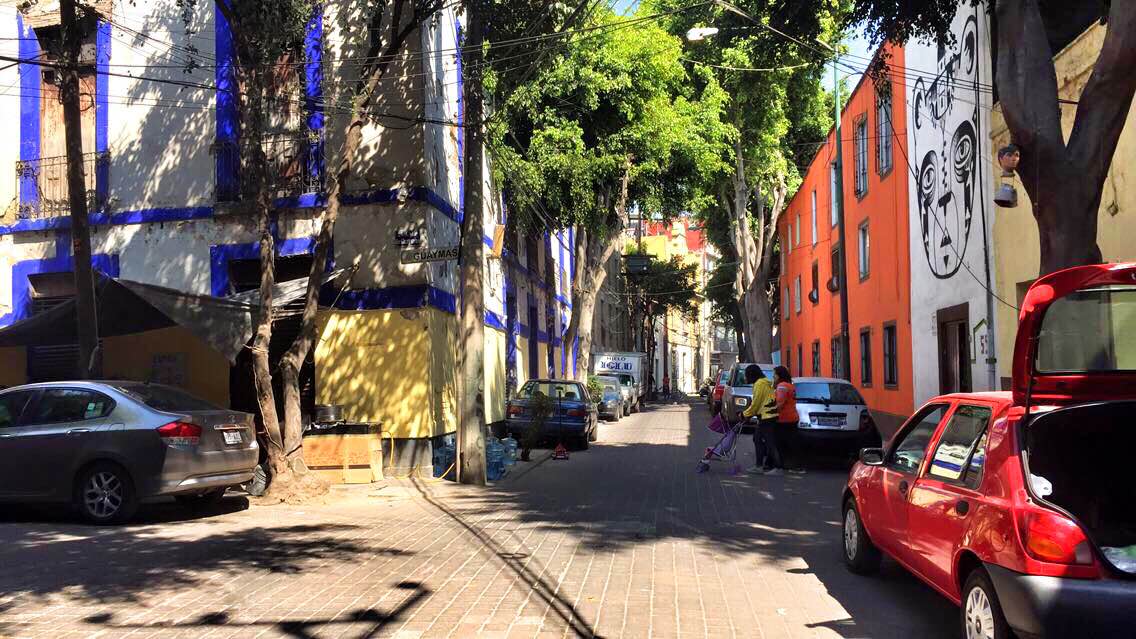 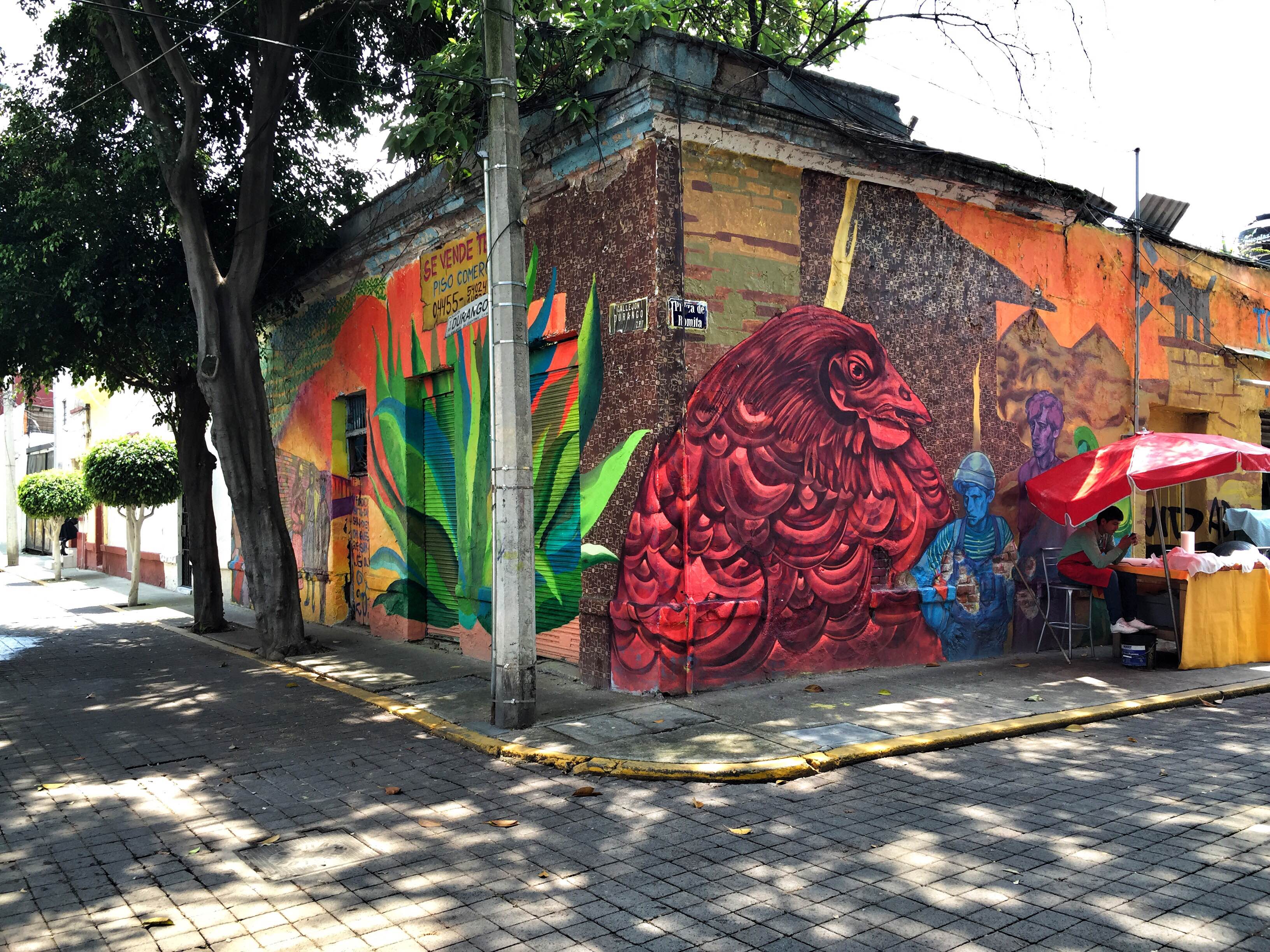 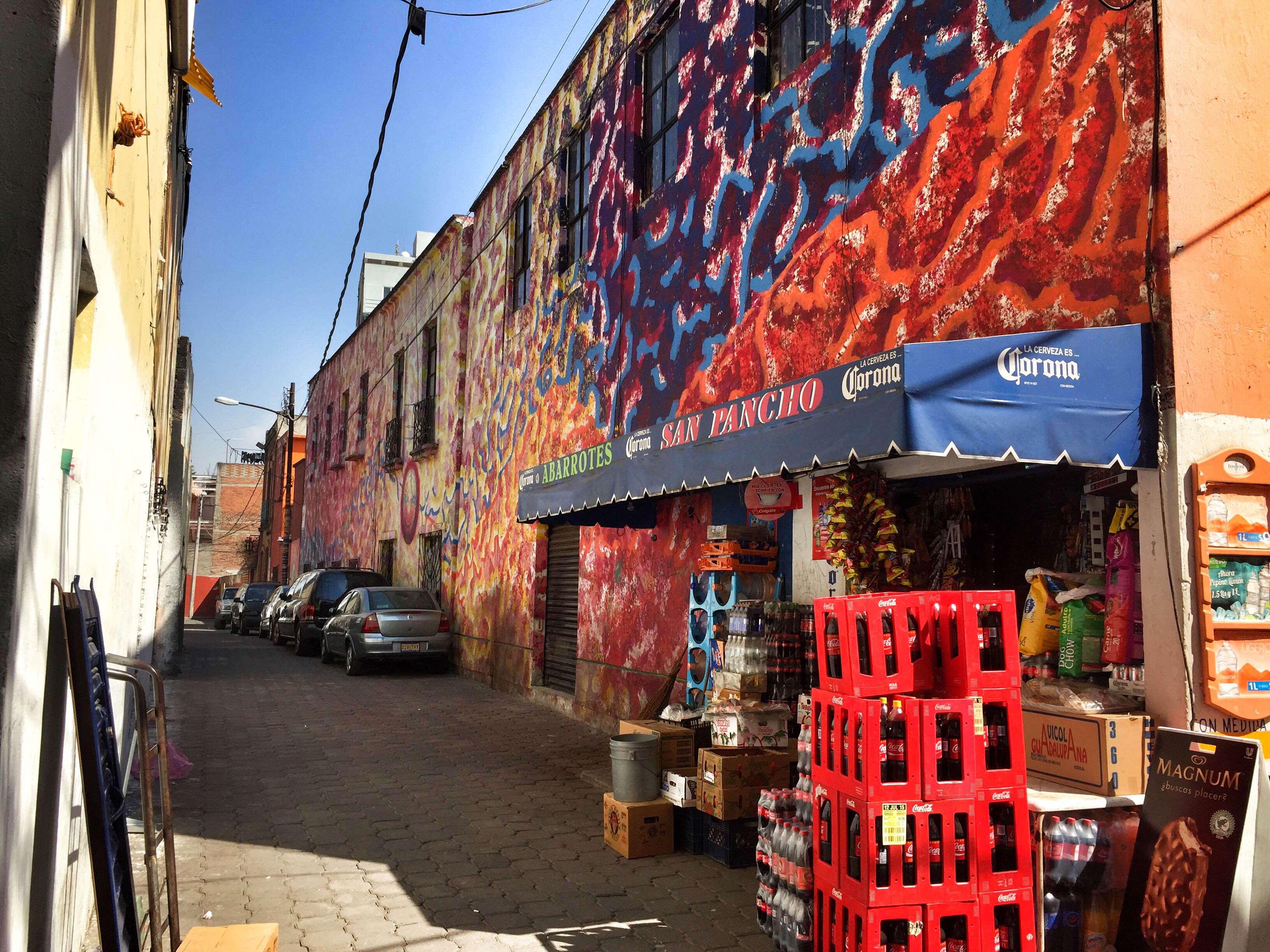 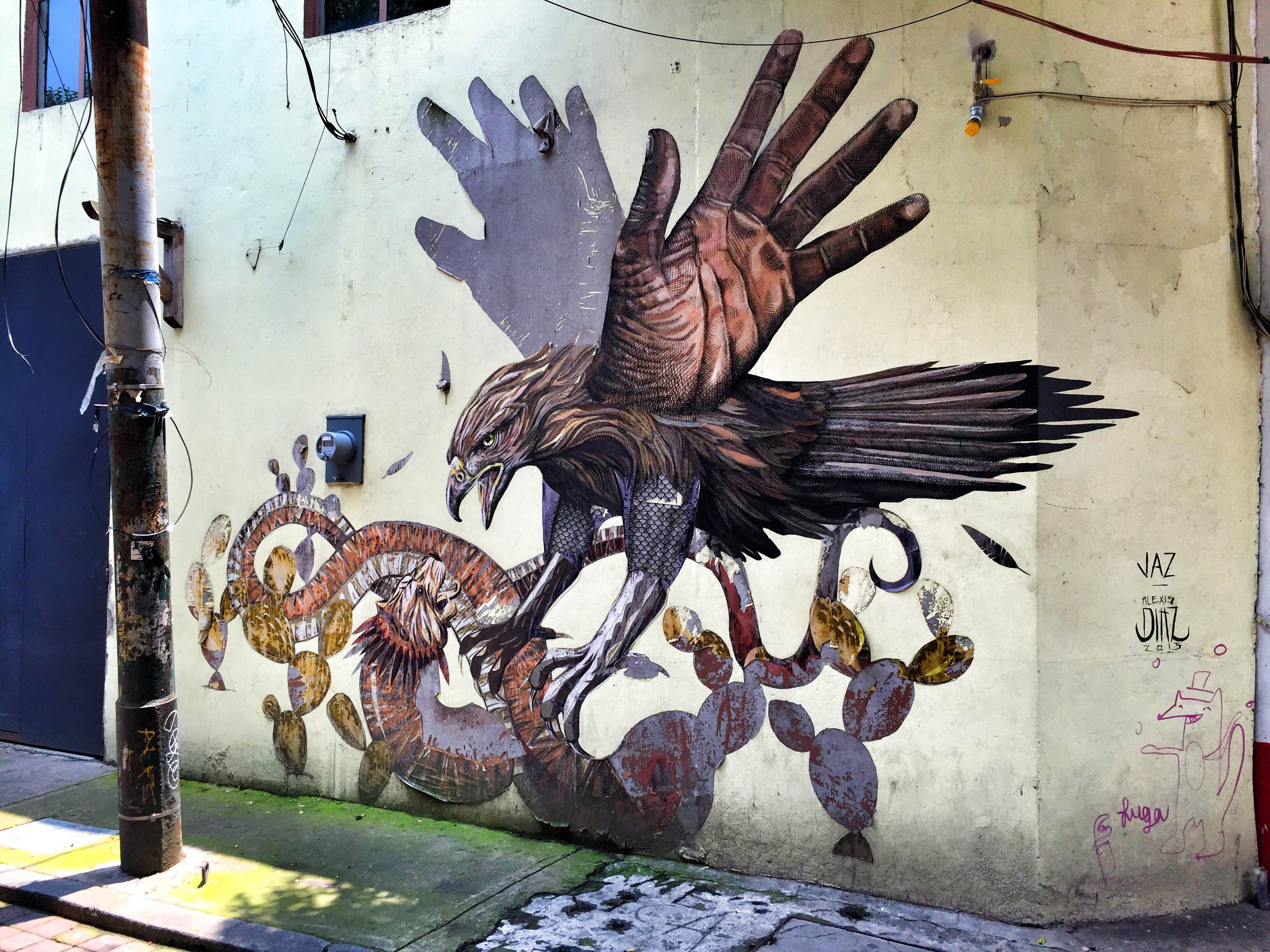 Exploring the beautiful state of Chiapas in Southern Mexico!
Nayarit: One of the best regions of Mexico for vacation!
First days in Queretaro