There are so many exciting places to visit around the world. Some of them have incredible history attached to them and they are an important part of contributing to the culture and the evolving story of that country. Try to hire a local guide to share the story of the attraction so you can get a local account of the history. Here are 7 incredible attractions that you have to see in your lifetime. 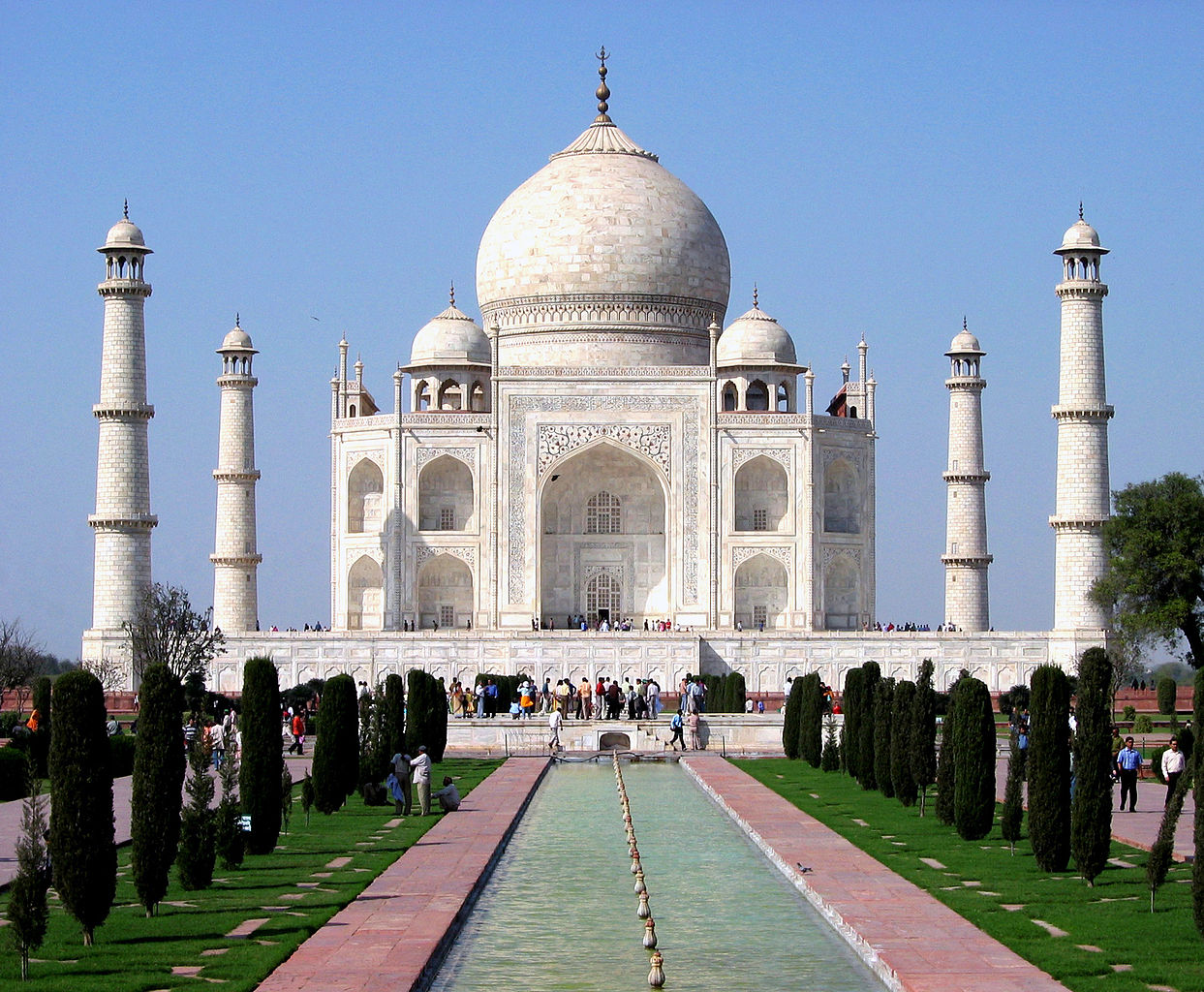 Angkor Wat is in the province Siem Reap and there are plenty of accommodations nearby. It is believed to be the biggest religious building in the world and it stands at 213 metres. It is one of the New 7 Wonders of the World and it has been voted by Lonely Planet as the World’s Number 1 Site.

The Taj Mahal is a beautiful white marble structure and it was built by Shah Jahan as a memorial for his third wife, Mumtaz Mahal. He was devastated when she died giving birth to their 14th child in 1631 and construction began one year later. This iconic landmark is a UNESCO World Heritage Site and it is the top tourist destination in India, a holiday to India will not be complete without seeing this incredible building. The mosque is closed to the public on Fridays.

Mount Rushmore National Memorial is in Keystone, South Dakota, United States. The heads of the four presidents: George Washington (1732–1799), Thomas Jefferson (1743–1826), Theodore Roosevelt (1858–1919), and Abraham Lincoln (1809–1865) were sculpted into the rock and each one is 18 meters high. This iconic landmark is something that has to be seen to be believed.

The Great Wall Of China

Construction began on the Great Wall of China in the 7th century to protect the Chinese emperors and states from invading nomadic tribes. There are several areas where you can hike along the wall and stand on top of the towers. Most of the wall has been rebuilt over the years but in places you can still find original bricks that bear the name of the village that made them. Some of the places along the wall can be visited in day trips from Beijing.

The Houses Of Parliament, London

The Houses of Parliament are the House of Lords and the House of Commons. Big Ben, a clock tower, is the most iconic landmark of the structure. They can be viewed from the London Eye, a bus tour, or you can join a tour to visit the building. You could also join a tour of London, where you can see the many other iconic attractions London has to offer, like Buckingham Palace and Tower Bridge.

This world famous landmark was built as the entry gate for the 1889 World’s Fair. It is the tallest building in Paris and an integral part of its skyline. There are three levels for visitors that include restaurants and an observation deck where you can view the city from a bird’s eye view.

The Leaning Tower Of Pisa

The Leaning Tower of Pisa is in the Tuscany region of Italy in the seaside town of Pisa. Construction began in the 12th century and the tower began to lean right from the start due to a weak foundation and loose soil. The tower is 56 m tall and has 8 floors. Visitors to the tower can climb 294 stairs to the observation deck to view the world from a slanted view.