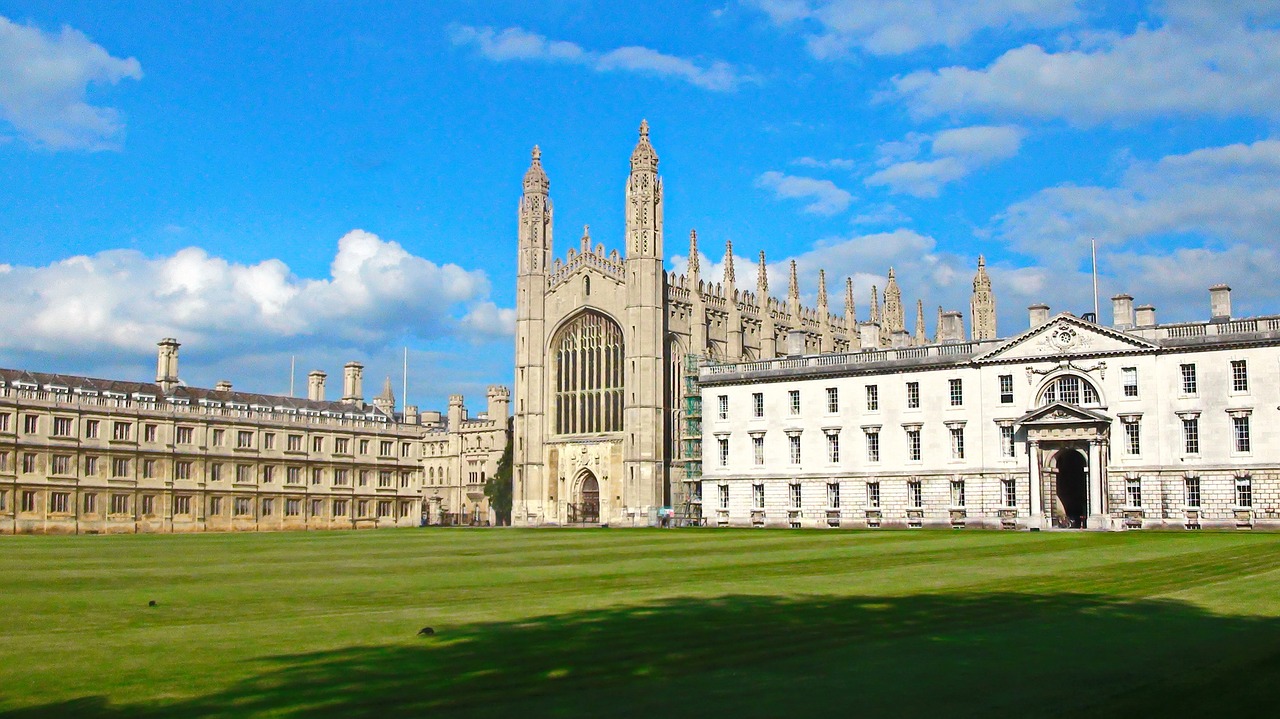 If you’ve been wondering lately if you should go to college or travel, why not do both? Along with more opportunities for travel, there are quite a few benefits to going to college. Here’s a look at a few of them.

Are you aware that most of the time, people who graduate from college, including schools like computer engineering colleges, make more money than those who don’t continue their education after high school? While you may have known that, you may not be aware that graduates who’ve earned a bachelor’s degree end up earning approximately 50% more than those who don’t have one. If stability and financial independence are what you’re in search of, college is where to find it.

For the nomad, there are many business ideas that can take you abroad. No, you don’t necessarily need a degree in order to work abroad, but a lot of countries will require people to hold a work visa if they desire to remain for an extended period of time and to collect any sort of income. This means that freelancing just won’t cut it.

However, if you have a degree, you’ll be exponentially expanding the chances you have at not just getting a job abroad, but also at a higher income.

In April of 2018, the Bureau of Labor Statistics said that people who graduate from college had an unemployment rate of about 2.1%, which is about half of the 4.3% experienced by those who had only finished high school. In general, the unemployment rates for grown people who have the ability to work fell at 3.6%, so it’s relatively simple to see that furthering your education can assist with keeping you protected a bit more from unemployment.

Yes, the cost of four-year colleges seems to be continuously rising, but that hasn’t seemed to keep students at bay. If you’ve wondered why, that’s a simple question to answer: the benefits of a degree are growing more quickly than the costs. That means that the cost of college is less expensive than the cost of not going.

The income of people who don’t have a degree is sinking at a rate that’s faster than the rate of rising costs of higher education. Because of this, the gap between graduating or not is getting larger.

Aside from the personal benefits of obtaining your degree, you might have a family, or mean to have one in later years. Are you aware that a lot of the jobs that come with benefits such as social security matching benefits, retirement plans, family healthcare, and more generally require an undergraduate degree at a minimum? When considering whether or not to strive for a degree, consider your family, or future family, and how the benefits of a degree, or lack thereof, will affect them.

You might’ve heard the saying, “The network you have is actually your net worth”. College gives you the chance to connect with a variety of people from all over the planet and from every walk of life while making connections that can last for your entire lifetime. Aside from making friends, these connections may also be of assistance when you enter the job market. Remember that most jobs aren’t publicly advertised. A lot of the time, regardless of your skills, you’ll need to know just the right people to get that job you want.

This is just a quick sample of some of the advantages of going to college. When you can benefit emotionally, psychologically, physically, and socially from it, the benefits outweigh the costs by far.