Great, now that I sucked you into clicking on this post through my negativism, I’d like to first state that while I did just spend over a week in Croatia, it didn’t really suck, it just wasn’t what I expected. I think my Croatian road trip was a good travel lesson to not come with expectations to a place. Expectations just set you up for disappointment, and I have to admit, I was a bit disappointed with Croatia. Here’s why:

While I didn’t make it to Zagreb, the capital of Croatia, I did in fact go from the northern border with Slovenia all the way to just miles from the southern border with Montenegro. What did I see along the entire length of the coast (which is basically all Croatia is for the most part)? An unhealthy amount of pallid Scandinavians, loud Brits, drunken Aussie backpackers, and of course some fat Americans. In fact, I think I only had the opportunity to speak with a few locals in my entire trip and the majority of people working everywhere are 1. not from that place in Croatia. or 2. are in fact Bosnian.

My time in Croatia was spent with the Metrosexual Viking (pictured here)((who will now be referred to as the MV)). Our first stop was in Porec, a small ridiculously touristic little peninsula that had so many fellow Danes, that the MV was actually visibly distraught the entire time we were there.

I admit, I did join a bar crawl in the city of Split a few days later just because there was no hope in ever meeting locals. I in fact bumped into an old friend from the University of Miami completely randomly that ended up making for a  great night, but, you still get my point.

Eastern Europe – A (wise) thrifty travelers dream. It’s as safe as anywhere else for the most part, beer flows like wine (and at half the price of western countries), and decent accommodation is easily obtainable for cheap. Does Croatia, a former Yugoslavian and Balkan country follow suit with its struggling neighbors? Hell no. Basically any place anywhere near the coast, even in a shitty little village is going to run you around 40 Euro a night, and that’s for a crap room in somebody’s house. You want a regular 3 star hotel on the island of Hvar, Zadar or Split like we were searching for? You’re looking at 70-100 Euro per night. Thank god the MV was able to cover half of our expenses with his pillaged plunders from viking raids, because if I had to do it alone, I would have been seriously roughing it. Meals at decent places will run you around $15-$25, which is basically the same as in America. If you want to get a decent deal, book a hotel in Croatia in advance!

3. The beaches in Croatia actually suck

Probably my biggest misconception about going to Croatia before actually setting foot there was that they had some of the best beaches in the world…Wrong! I don’t know about you, but I grew up going to beaches with you know, sand and space to actually throw a Frisbee around (the Jersey shore for fucks sake). Croatia? I hope you like rocks, lots of rocks. Rocks that are the perfect size to be painful to walk on, and even more so to lay on. There are a few elusive sand beaches in Croatia (still mediocre), but they are on distant islands in which you’d have to pay for an expensive ferry or rent your own boat (even more expensive obviously). The only thing amazing about the Croatian beaches are the crystalline blue waters, which are only really appreciated while driving on the coast line, not wading through sea life that can impale you (sea urchins) and hairy Bosnian men.

To put a positive spin on this post. Croatia is a nice place if you have a family or a wife/girlfriend. Many of its coastal cities are as picturesque as they get with pedestrian-only, ancient winding roads, flower-laden windows, impressive architecture and relaxing sea breezes, but for a twenty-something single dude, skip it. Here are some pictures from my trip though so you can see how actually beautiful it was. But sometimes…looks aren’t everything. 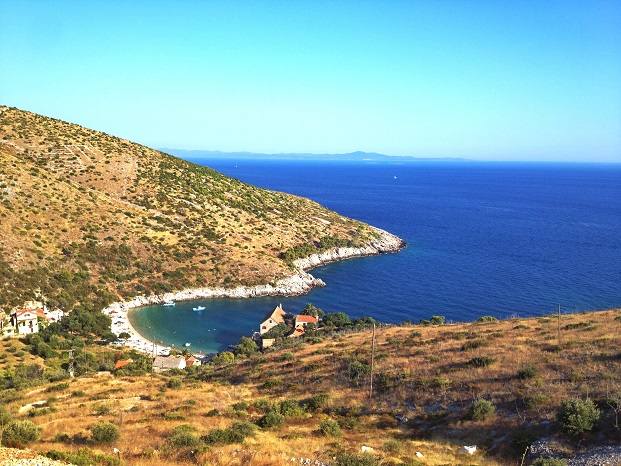 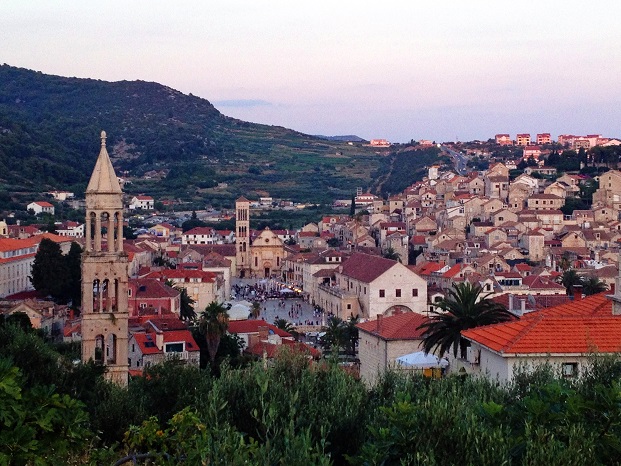 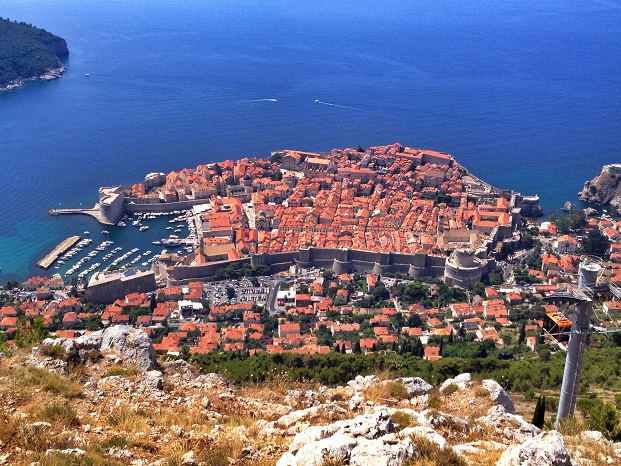 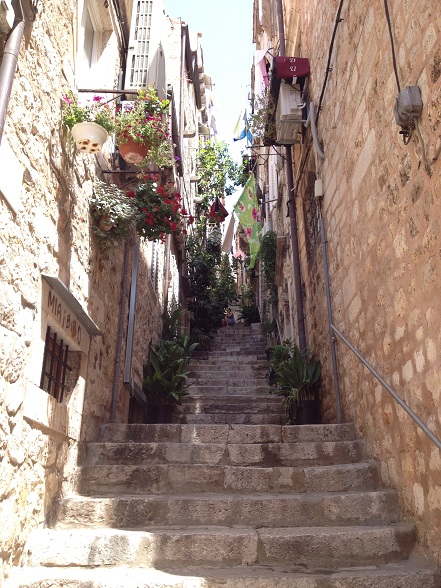 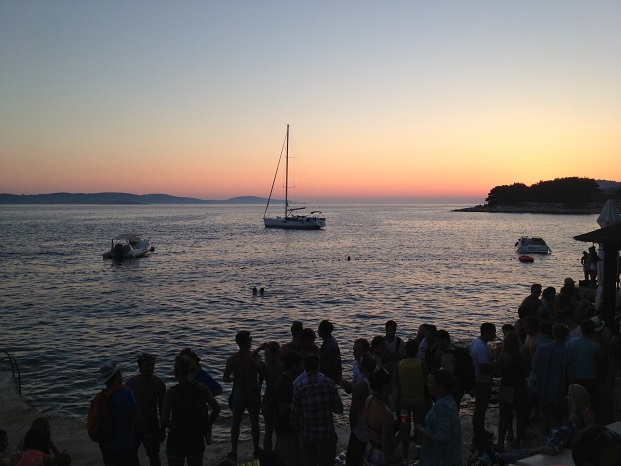 Click here to see more pictures of my trip to Croatia

Ever been to Croatia, what did you think?

The Best Full Moon Parties in The World
Reasons to visit Devon and Cornwall
How to have a relaxing vacation in Kovalam, India