Anyone who has traveled can attest to weird/cool/crazy shit happening while on the road. Be it the fact that being somewhere new nurtures an adventurous spirit, or that you just wouldn’t dare go to a Ping Pong show in your native country, traveling opens the doors for new experiences that just aren’t really “possible” back at home. Long term traveling especially will definitely pit you in some situations that will make you go WTF? or hopefully, fuck yea! I had one of those moments last week when I got asked to be in a Romanian music video, yesss. 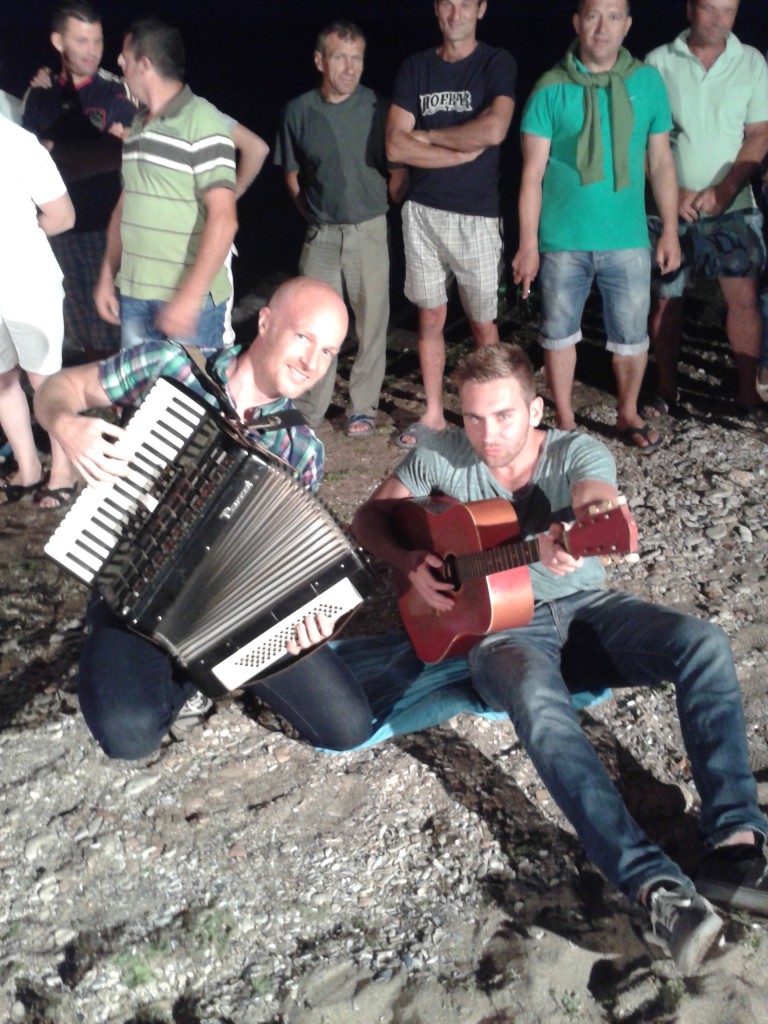 I was in Bucharest visiting a friend that I actually met way back in 2009 while in Mexico City. He’s from Denmark and decided to move to Romania a couple years ago (he’s the metro sexual viking  in the first picture if you click here). So when he (Stefan) saw on Facebook that I was in Transylvania (western Romania), he warmly welcomed me to the capitol city of Bucharest for a few days in which I said, Fuck Yea!

We decided to head to the beach for the weekend, Vama Veche to be exact, a shanty beach town next to the Bulgarian border. Vama Veche was once a bohemian nudist beach, but now has overgrown into a mishmash of mediocre restaurants and more bars than there are people. But, it’s still a good time if you want to stay up until sunrise and sun bake during the day. You can even camp out on the beach which many people opt to do (I’m too soft for that).

On our first night in Vama Veche, we were just strolling down the beach together (no homo) and noticed some bright lights and a group of people huddled around. Curious, we went over to see what all the hoopla was about. It appeared to be the set of a low-budget, Romanian music video. We hung around for a couple more minutes, and just before heading off, one of the production assistants asked if we knew how to play the guitar and accordion. I said I knew how to play the guitar ok, and Stefan definitely didn’t know how to play the accordion, but the next thing we knew, we were under the hot stage lights thinking, WTF?! I turned and looked at Stefan wid-eyed and he just smirked back and said, “only in Romania…”.

The production manager then told us to just start playing as he hit play on the playback, and the next thing we knew, a middle-aged Romanian guy came barreling down from the dunes with his hands up singing his heart out. This was that man. 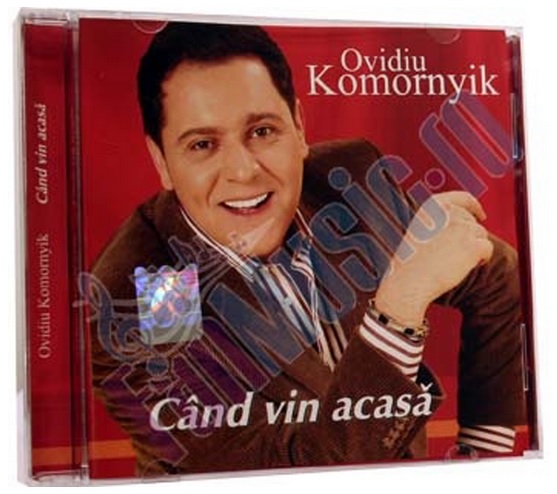 I looked back over at Stefan cracking up, and he just said, “Play! Play!”. I looked down at the crappy 3-stringed acoustic guitar that was handed to me, took a deep breath and began playing Hotel California (one of the only real songs I know) to the best of my ability and trying my hardest to pretend it was the song being played through the speakers. I smiled, I bobbed my head, I danced like a fool, because on that night, I was a Rock Star….or at least the background guitarist for an impoverished Romanian music video on the beach. Only while traveling…

Check out the Ovidu Komornyik video below, I come in around 3:15, enjoy!