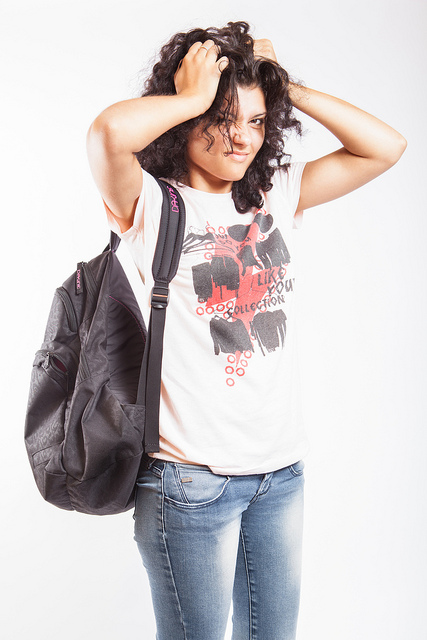 I have a friend who spends the entire two weeks prior to her long-awaited holiday panicking, freaking out and generally making her blood pressure soar. Where’s the fun? I hear you ask. Well, basically, there’s none.

She has two children, a laid-back husband, and unfortunately for her, she is the complete opposite of laid-back. This all means that by the time she actually ends up by the pool, cocktail in hand and good book ready to be devoured, she’s exhausted by the stress of it all.

Having watched her suffer for far too long, I decided to look into ways of making her pre-holiday planning easier, not only on herself, but my ears too. This is what I can up with – airport parking!

It might sounds like a simple idea, but it’s actually worked wonders, and I no longer have quite the headache the week before she’s due to go away, as I would have had before.

Prior to this little experiment, my friend put herself through public transport hell. This involved two excited, slightly sleep-deprived children, three suitcases, hand luggage and a husband, plus herself, all crammed onto a busy city centre train, with a swap somewhere in the middle, before arriving at the terminal ready to scream. This also generally involved bruised shins, run over toes and more than one argument along the way.

Nobody wants to begin a holiday screaming and shouting!

Holidays are meant to be about relaxation, regrouping and fun. Busy train stations are the opposite of fun, even without the suitcases and en-masse family, then you can add in the cost – eye-watering at best.

So after a little research, we booked Gatwick parking, meaning she could drive to the airport, having loaded up the car the night before, got the kids settled in the back with a DVD playing, husband chilled out in the passenger seat, and a leisurely run to the terminal, all planned into the sat nav. They stopped for coffee on the way, and arrived at the airport without world war three having broken out.

To cut a long story short, when my friend return, she raved about her little added extra, not to mention the money she saved. She actually enjoyed the start of her holiday for a change, without wondering when the stress would ever end.

If this sounds like your pre-holiday drama, and I know many people who endure the same stress, then I’d really recommend checking out these little added extras. They seem like such a small thing, but they cut down on upheaval dramatically, and really do save money when compared to expensive airport taxis and dreaded public transport. Most large airports around the country offer a service, with many fantastic deals on offer, such Bristol Airport parking, which I’ve recently used. Yes, not only is my friend a convert, but so am I!

Holidays should be enjoyed from the moment you leave work for the last time, to the moment you arrive back on UK soil at the end – don’t let pre-holiday stress unravel what should be a special, enjoyable time – combat stress and hit it where it hurts!

This was a guest post provided by Daniela McKenna

Miami International Airport Hacks!
How to Get To and From the Airport on the Cheap