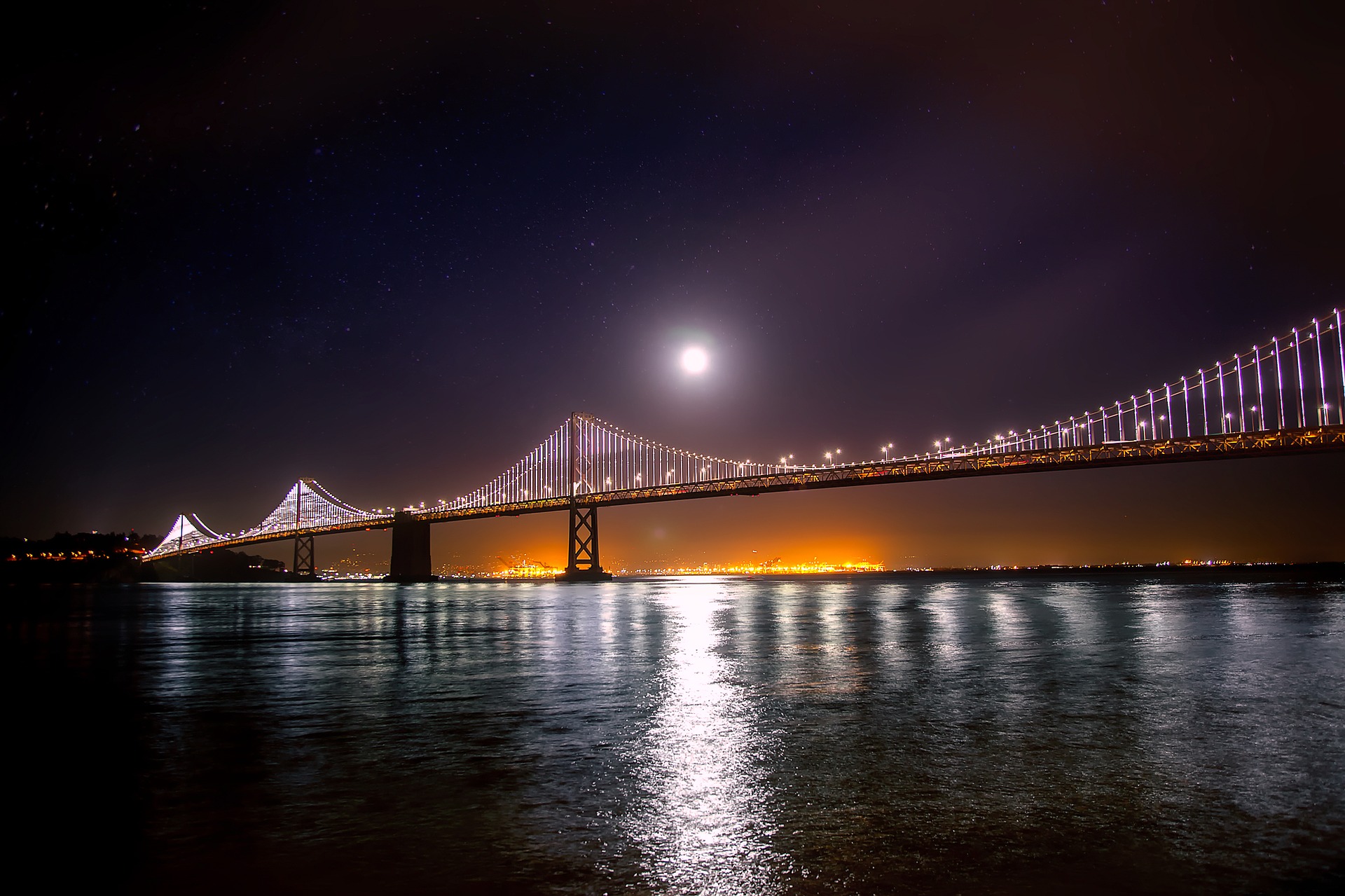 It is undeniable that the attractiveness and value of the bay team, especially since the arrival of Kevin Durant, has made many travelers traveling along the Pacific coast, making a mandatory stop in Oakland to see this Stephen Curry Warriors. .

The work of the new Golden State Warriors pavilion has begun and it is hoped that within a few years, the team led by Steve Kerr will move to San Francisco, in an enclave close enough to the Golden Gate.

In the meantime and realize that this team has kept the signs above for several years, if you want to enjoy the Warriors game, you have to go to the Oracle Arena in Oakland.

In this post, I want to recommend everything you can see in the city of Oakland, taking advantage of your basketball visit to the city.

You can go to Oakland not only by road, but also by train or by ferry, take it to Pier 41 in San Francisco and arrive at Jack London Sq. In Oakland, and of course by plane to Oakland International Airport.

And even though Oakland has a 20-minute drive to San Francisco, through the Oakland Bay Bridge, which leads to all the glimpses and admiration that will be taken by one of the most extraordinary cities in the world, I will detail the important things you should see and don’t ignore .

So, you will see that Oakland can be the perfect complement to your unforgettable visit to the Warriors’ home, and an ideal extension of your trip to San Francisco.

What to do in Oakland? Here are the important things

1.- Walk on the shores of Lake Merrit

Lake Merritt is a habitat for many species. For something in 1870 it was declared a National Wildlife Refuge in the United States. The best place to enjoy it is the footpath along the nearly 6 kilometers that surrounds the lake, and of course, a large park located right on its edge, called Lakeside Park.

At the edge of the bay, you can enjoy restaurants, markets and a large entertainment area in Jack London Square. This square is named after the famous writer Jack London. If you enjoyed Jack London novels, I recommend one of the Jack London Square points that is neither more nor less than a replica of the cabin where he lived.

If you want to visit an original neighborhood, full of crossroads (something abundant throughout Oakland and its neighboring San Francisco), vintage products, antique dealers and hipster aura, you must go to Temescal. Located in North Oakland, it covers a fairly perfect square between 40 St. to the south and 51 St to the north, and from Emerald St. in the east to M.L.K. Jr. Way to the west.

Seeing stars through different and powerful telescopes, being closer to space, attending a laser show or being in a spectacular 70-foot planetarium, is possible thanks to the visit of the Chabot space and scientific center.

There are still many other things to do in Oakland but one thing is clear; Oakland is one of the most beautiful cities in the United States! If you decide to move permanently in Oakland, and that’s good, making sure contacting professional local movers is your first step!