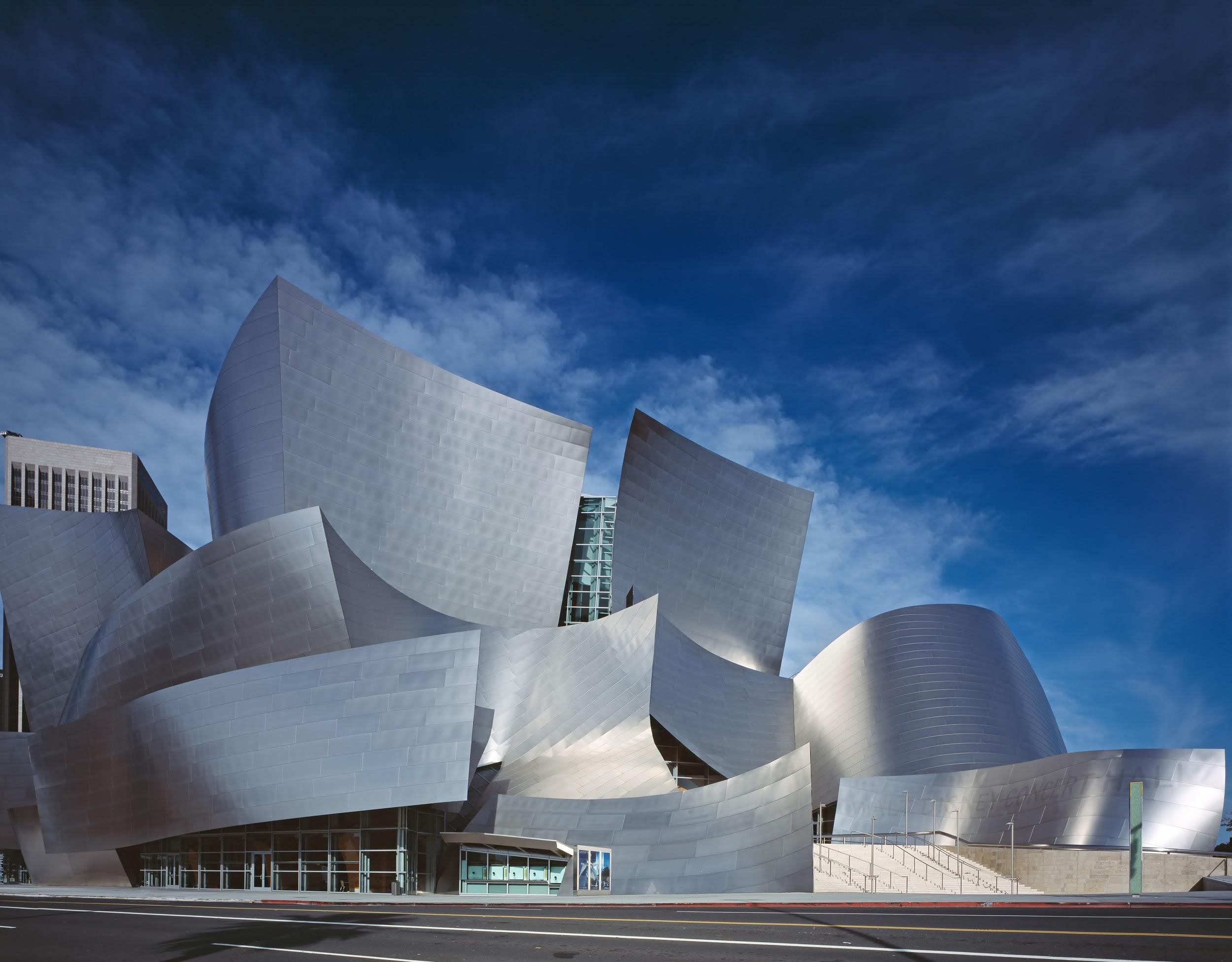 I think it’s safe to say that as a species, we’ve definitely come a long way. From roving nomads to expert builders, we’ve definitely made a mark on the face of the planet. Whether that’s a good thing or a bad thing is up to your interpretation.

But regardless of how you perceive the previous statement, if there’s one thing that we can all agree on, it’s the fact that there is indeed art to be found in how we are able to build such majestic structures.

This has become such an important aspect of modern society that we even have a degree dedicated to the craft of architecture, apart from all the varieties of engineering that we already have. And well, this is rightly so because architecture is in fact one of the very few perfect examples of a union between art and science.

So, whether you’re into architecture for the scientific aspect or for the artistic value, this article should definitely rouse your interest, especially if you’re planning on going on an adventure abroad in the near future. So, without further ado, these are just some of the destinations where you can find the best architectural marvels:

If you’re a big fan of curves, pale colors, and light-hearted themes, then you’re probably familiar with the Rococo movement from 18th-century France. It was a direct contradiction to the strictly symmetrical Baroque style. While both stylistic movements were accented by ornate elements, the Rococo movement spread throughout Europe. The Catherine Palace in St. Petersburg, Russia completely embodies the spirit of Rococo with its cheerful onion domes.

You don’t need a time machine to catch a glimpse of the past. The world-renowned ruins in Athens date all the way back to 400 BC, and it is here where you’ll find sculptures of deities as well as columns that have stood for centuries. The city is the perfect place for anyone who has a strong affinity for the Classical style of architecture. Prime examples of the style that are found here are: the Temple of Olympian Zeus, the Parthenon, and the Temple of Hephaestus.

Now, if you have a taste for something much more modern, futuristic even, then, you’re going to want to check out the city of Brasilia in Brazil. Brasilia was a project that encompassed residential, commercial, and government buildings that made use of modern materials such as glass and concrete. The design language is wrought with sharp aesthetics that give the capital a true air of uniformity.

In contrast to the Rococo movement, the Baroque Movement was known for its exquisite opulence and emphasis on grandiosity. There are many good examples of this architectural style all throughout Rome. They can primarily be found in the likes of the Trevi Fountain, St. Peter’s Square, and the Santi Luca e Martina church.

Now, the purpose of traveling isn’t just about being able to see the many cultures of the world, sometimes you may even want to take part of that culture home with you. On the off chance that you do take a liking to some of these architectural styles to the point that you want to have your own home modelled after any of these, you may want to check out these homes for sale in Texas that come in a wide variety of styles.