It’s a holiday about be being thankful for what you have in life,  minus the fact that Jesus, Allah, God or Shiva had anything to do with it (at least in my family).  Just a time to reflect how lucky you are for the plentiful and delicious food on your plate and the family around your table.

Thanksgiving is a holiday primarily observed in the US to celebrate the anniversary of the colonists settling in Plymouth, Massachusetts in 1621.  They held a huge feast to commemorate their first harvest which was mostly successful because the Indians helped them out by providing seeds for crops and teaching them how to fish. Together, they had the first Thanksgiving, and almost 400 years later, we’re still at it (we have Indians at our table too, but they’re just dudes who work at my dad’s lab).

The date of Thanksgiving has changed over the years, but in 1863, there was a presidential proclamation solidfying that it be celebrated on the fourth Thursday of November, and it has been that way ever since.

Most people usually eat around 2 or 3 PM and the menu normally includes turkey, mashed potatoes, sweet yams, stuffing (bread crumb casserole more or less), cranberry sauce, green beans, and pies (apple, pecan, pumpkin, etc)…basically all the foods you’d imagine would be at a harvest…not that I think I or anyone else I know has experienced one first hand.

Check out some of the pics from my Thanksgiving. 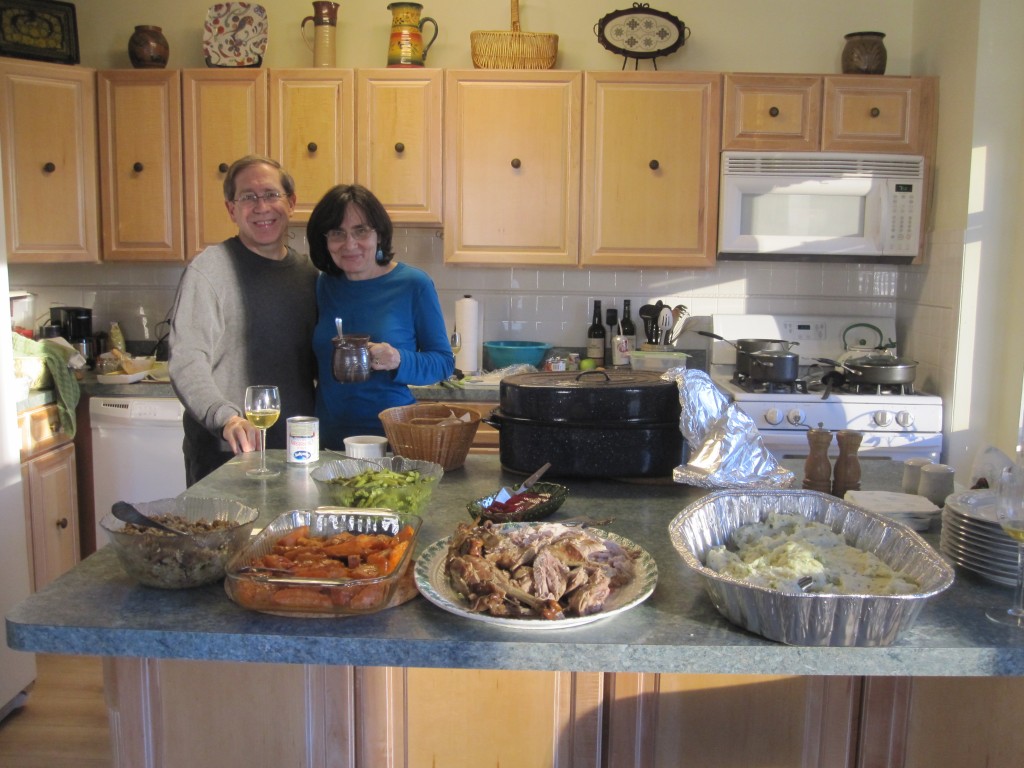 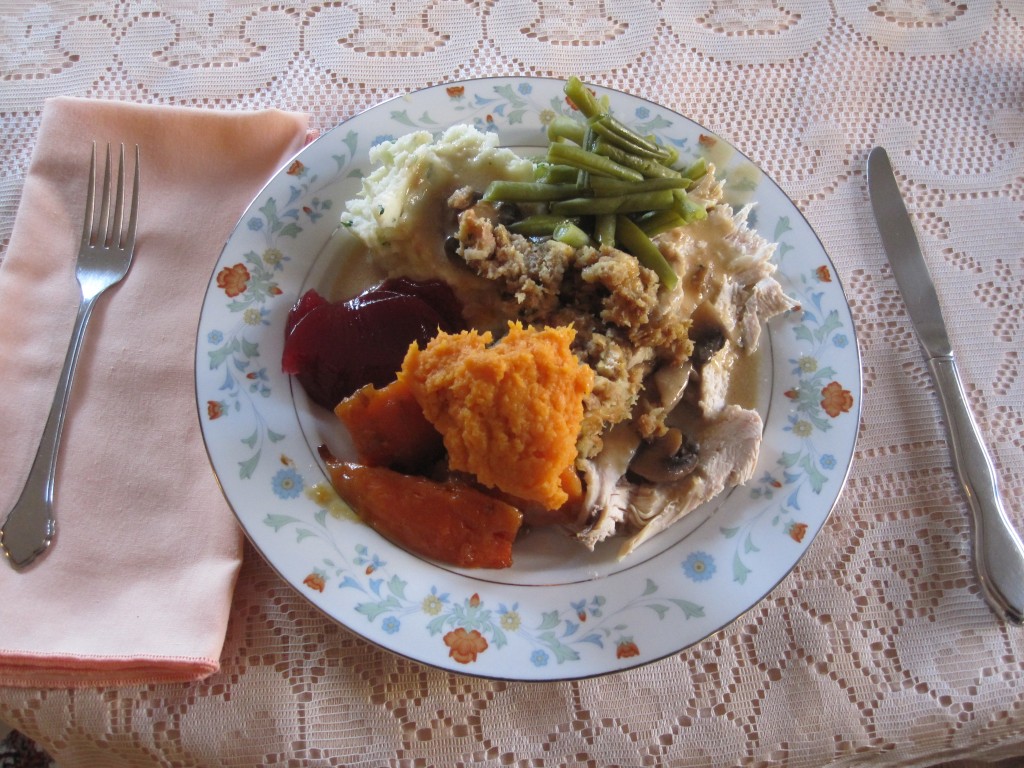 Are there any other similar holidays to Thanksgiving in your country?

Review of EasyToBook.com
Flying - The Good, The Bad and The Cat
Time Capsule