Forget crazy locals, crime and dingy hostels; some of my most life-threatening travelling experiences have involved road trips. In fact, it’s much easier to compare flight tickets, hop on a plane and head somewhere all inclusive than it is to tackle these horrendous highways. And whilst sitting by a pool and soaking up the sun might be risk free, it sure gets dull after about 20 minutes.

I don’t know about you, but I’d much rather have an adventure!

Thanks in part to living and travelling in one of Europe’s most under-appreciated countries, Cyprus, I have developed nerves of steel when it comes to dangerous driving. In fact, it’s kind of given me a taste for it and now, I’ve got a bit of a thing for mountain roads. I’ve been through the Alps in the middle of winter, on precariously high off-road dirt tracks in southern Italy and through the Lake District in torrential rain. 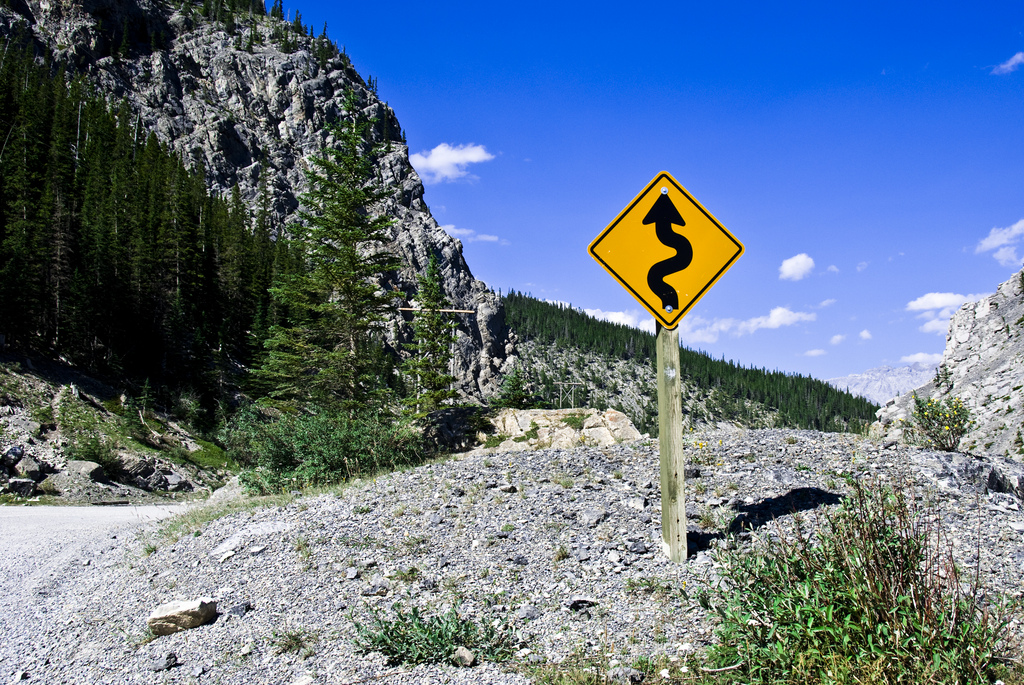 Matched only by Turkey, Northern Cyprus doesn’t follow the standard health and safety rules of most European counties. As such, mountain roads are dirty tracks through fearsome fauna and wind-swept wilderness. Winding precariously around cliff faces, without so much as a protective barrier, one wrong move could tip you and your car over the edge of no return. Exciting, isn’t it?

My dad is from Northern Cyprus, so as a kid, I was frequently exposed to near-death experiences. It wasn’t until recently, when childish inhibitions had all but depleted and risk assessment was a way of life, that I realized how ridiculously treacherous these mountain passes were (although it didn’t put me off driving them). 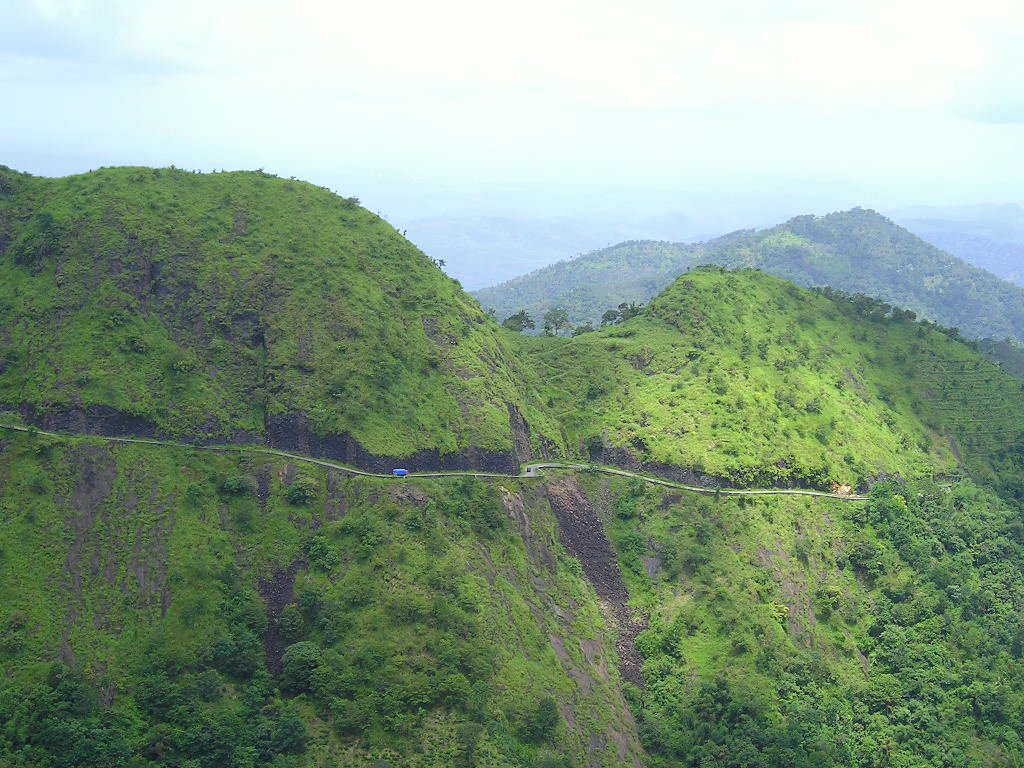 Last time I was in Cyprus, my dad, my sister, my brother-in-law and I all decided to go for an exhilarating ride across the top of the mountains. What fun, we thought. What a fabulous way to spend the day, we said. What views we’ll see, what pictures we’ll take, what bonding we’ll enjoy…

As seasoned Cypriot road-users, my sister and I were absolutely fine and drunk in the views like thirsty kittens. However, this was my brother-in-law’s first time in Northern Cyprus and after several nerve-calming cigarette stops, a near heart attack and a plastic bag full of stomach acid, we promised never to inflict such trauma on him again. It was hilarious.

Since then, I’ve put together a list of the most dangerous roads in the world, in a bid to travel them all. As yet, I haven’t ticked any of them off (curses!) but I’m saving up like a woman possessed. Possessed by a need to recognize my own mortality.

Here’s it is, let me know if I’ve missed any!

The Halsema Highway – The Philippines 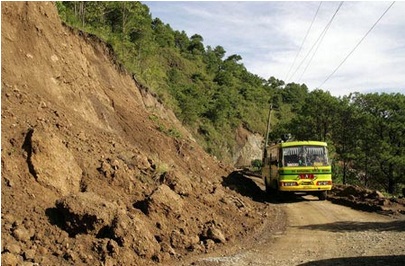 The highest highway in The Philippines, The Halsema Highway links Baguio and Benguet province to the rest of Northern Luzon. Originally opened in the 1930s, it takes about 10 hours to drive and that’s on a good day. Not only does it include sheer drops, no barriers, no paving and barely car-wide width, drivers have to contend with rain, fog and landslides. Fun!

Insert Jeremy here: I have personally rode on the roads in this region in The Philippines and they are absolutely terrible. I rode from Manila at night and the bus literally came inches from driving off the wet road on numerous occasions, not for the faint of hear! 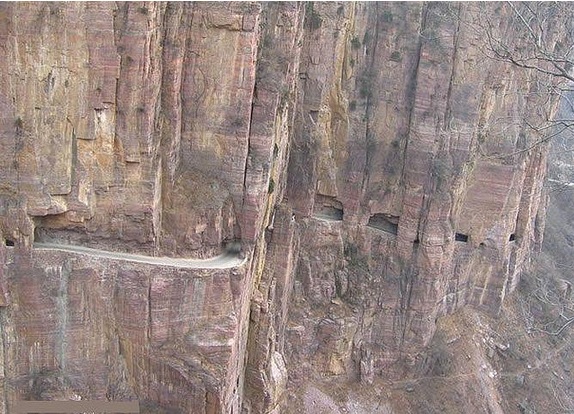 Built by local villages, some who died during construction, the Guoliang Tunnel Road was opened in 1972. This road twists and turns around the Taihana Mountains and attracts tourists for its spectacular views. Although not as dangerous as some of the other roads mentioned, Guoliang Tunnel Road is said to be hazardous for any driver who loses concentration.  Therefore, remain alert and caffeinated at all times – this road requires real driving. 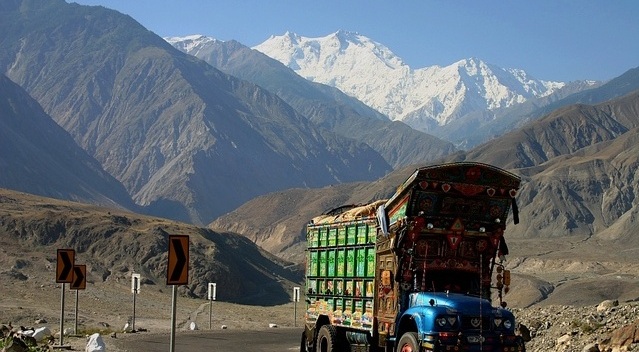 Following an ancient silk road, the Karakoram Highway allows keen travelers a journey from Pakistan to China. The road goes through some of the most remote and rugged mountain ranges in Asia.  During construction (between 1966 and 1986) hundreds of workers were killed. The Highway spans 800 miles and is the highest paved road in the world. As such, landslides, sheer drops and hazardous weather conditions (monsoons) are to be expected. 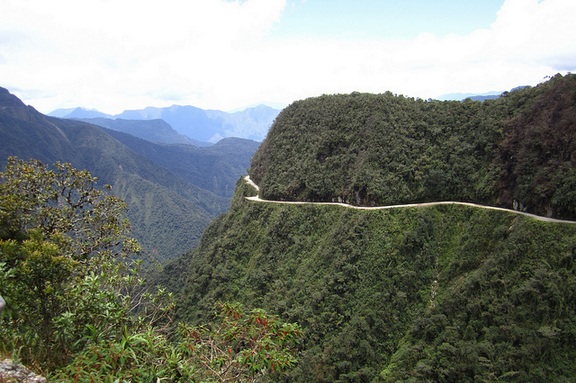 No list of the world’s scariest roads would be complete without North Yungas Road, which has been aptly named the “Road of Death!!!” (Exclamation marks optional). Located in Bolivia, this road is said to cause the death of 200-300 travelers a year and in 2005 was declared ‘the most dangerous road in the world’ by the Inter-American Development Bank.

In 2006 a new road was opened after a 20-year building program, which by-passes many of the more dangerous parts of the old road. The original is still open to tourists with a death wish and is now mostly used by mountain bikers looking for the ultimate thrill.

Do you know of any more crazy routes that should be added to this list of the most dangerous roads in the world?

Derin Clark is a writer and blogger who has traveled across Europe, Turkey and the USA. She has lived in Cyprus, Austria and her native United Kingdom. As well as travelling she enjoys being outdoors, particularly hiking, running and cycling.