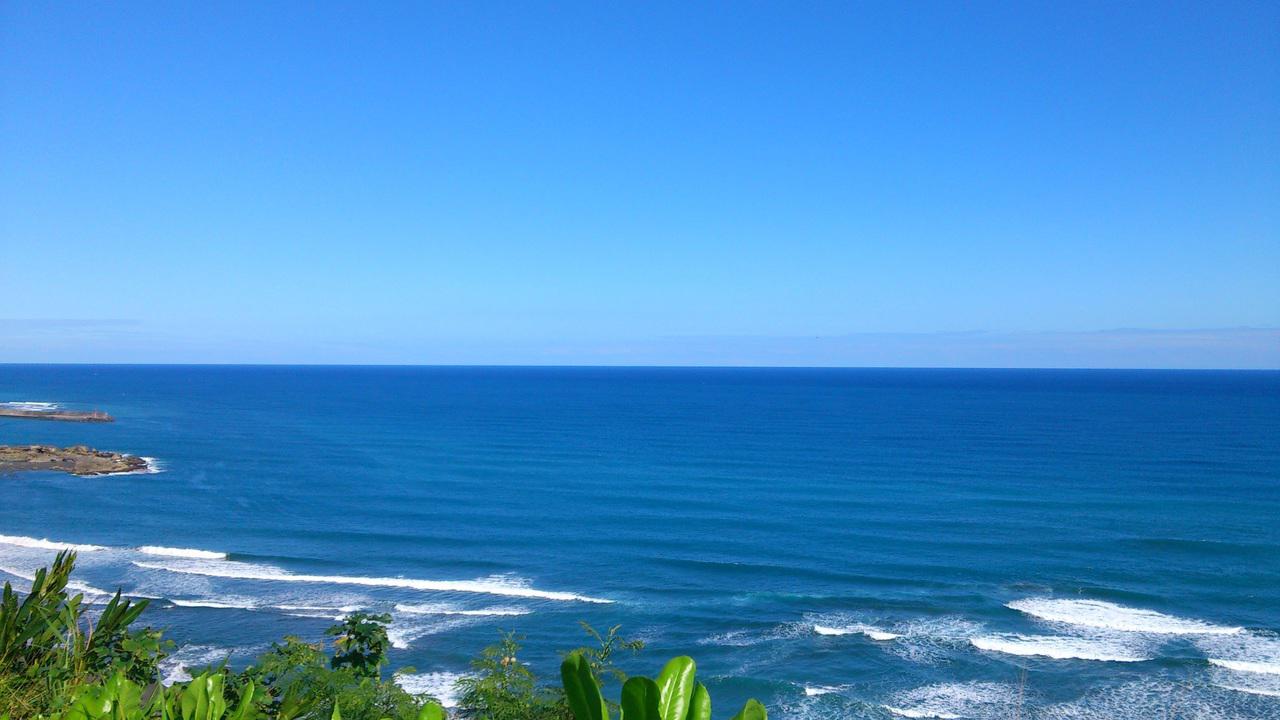 Mexico has nearly 5,800 miles of coastline, over 4,500 miles along the Pacific Ocean and Gulf of California, with the remaining fronting the Caribbean and Gulf of Mexico. Not surprisingly, there are countless beaches that can be enjoyed here, but these are arguably the most spectacular underrated beaches in the entire country.

Pack your bags and get ready for an unforgettable time – if you’re concerned about healthy eating while you’re there, you’ll find plenty of mouthwatering dining options throughout the country, but when it comes to snacking it can be a little more challenging. Purchasing a snack box to toss in is a great option to keep you from straying too far.

The peaceful town of Mulege on the Sea of Cortez in Baja California Sur is an especially picturesque town that makes an ideal base for exploring the even more beautiful white sand beaches nearby in Bahia Concepcion, the largest bay in Baja. While there is little in the way of tourist facilities, that just means you’re less likely to have to battle the crowds. The water is a warm, calm and a stunningly surreal blue shade that makes it ideal for swimming or snorkeling. If you want to get out an explore, you can rent a kayak and paddle along the shoreline to discover hidden coves.

Set on the southern coast of Oaxaca between Puerto Escondido and Huatulco, you’ll find a world that looks as if it was stuck in the ‘70s. Playa Zipolite, or Zipolite Beach, is a laid-back golden stretch of sand and one of the country’s few nude beaches, especially popular among backpackers and Europeans. On any given day, you’re likely to spot a stark naked dreadlocked guy meditating on the sand, while surfers attempt to ride the thrashing waves. The sounds of Bob Marley and The Doors are often heard wafting from the chilled-out beach shacks and palapas in this space that remains unspoiled by the mega-resorts.

Just 60 miles north of Cabo is the “jewel of the East Cape region,” Cabo Pulmo National Park. Surrounded by soaring mountains and undeveloped desert, it’s also home to brilliant turquoise waters and unspoiled beaches that give way to a calm, shallow bay with one of only three living reefs on the entire continent – all set within a three-mile-wind underwater park. A barefoot beach bum hideaway, you won’t find pretentiousness here, but you will discover a paradise for divers along with a handful of restaurants and cantinas. Even if you don’t jump into the water, just being here and strolling the nearly empty beaches makes it well-worth visiting.

Isal Contoy is located near the much busier Isla Holbox at the conflux of the Gulf of Mexico and Caribbean Sea. It’s somehow managed to remain an undiscovered gem, known to few who live outside of Mexico. Just five miles in length, the number of visitors is limited to 200 on any given day due to its size, providing a much more tranquil setting than many other islands in Mexico. The blindingly white, soft sand beaches will make you feel as if you’ve entered a fantasy world, but that’s not all you’ll find here. This sanctuary is considered the most important nesting spot for seabirds in the entire Mexican Caribbean, with more than 150 tropical bird species, along with four different endangered sea turtle species that use the sands as their nesting grounds.

From Fitness Trainer to Making Over $100,000 a Year - My 6 Tips To Succeed At Anything
Benefits of booking a private jet
Where to Go in Dallas for the Holidays