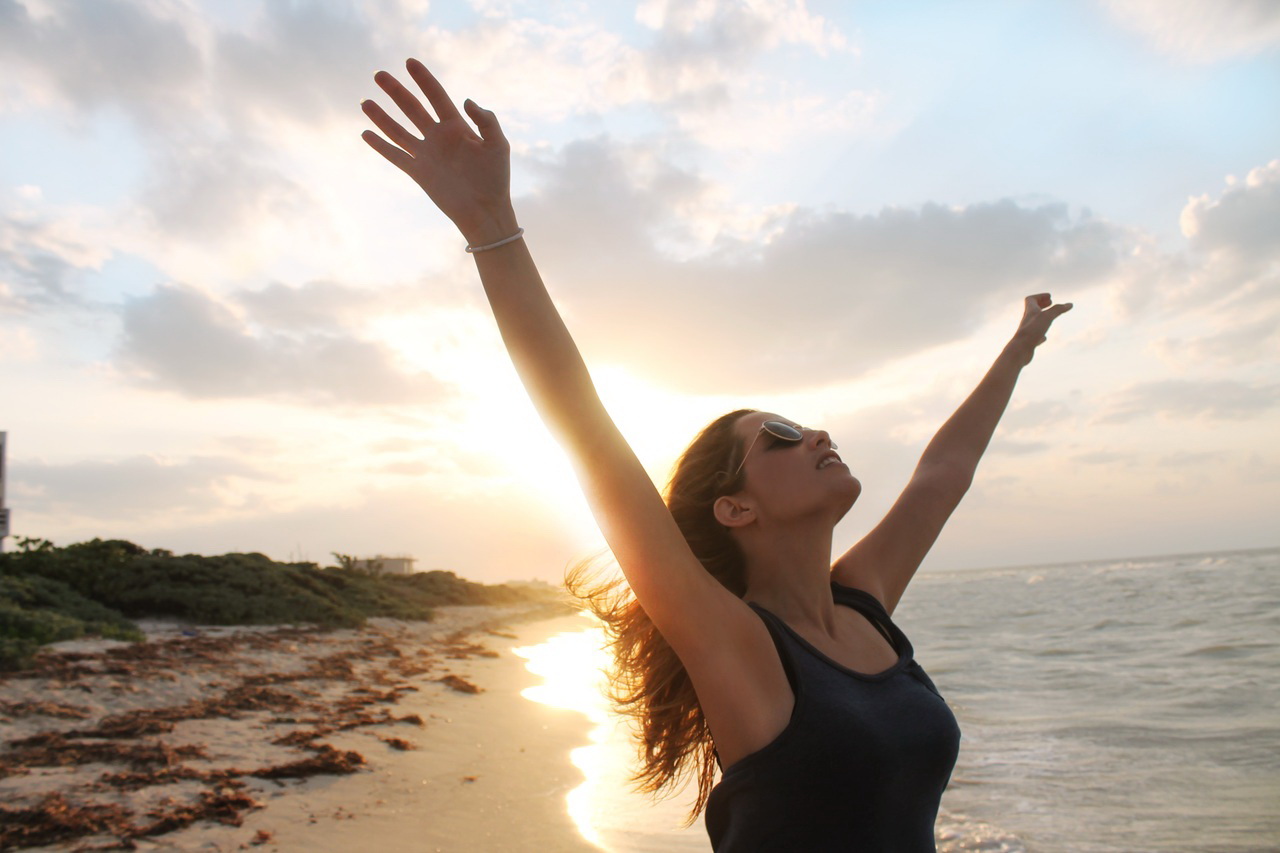 Love it or hate it, money serves a central purpose in our lives. Because money carries such importance though, it can cause us to develop strong emotional feelings around it. We become addicted to making more, spending more, or not spending much at all. Others become fearful of their money. Over time, this can develop into a full-blown phobia.

It’s true; it’s much easier to go about your business without thinking about the state of your finances. But, long-term, where will you be if you always cede to your phobia?

Below we’ll look at how to regain your financial freedom by facing—and conquering—your personal finance phobias.

Take Your Time with Financial Decisions

Many of us get sick at the thought of analyzing our finances, either because we don’t know what to do or we don’t want to waste our moments thinking about money. So we act on impulse, which almost never yields a good outcome. When you’re faced with a financial decision, take your time and breathe deeply. Consider how the choice you make will affect your long-term financial self. Are you getting real value out of the purchase? Do you need whatever you’re about to surrender money for? Value is in the eye of the beholder, which is what makes frugality such a powerful personal discipline to adopt. It’s not about putting a muzzle on your wallet; it’s about exercising discretion and critical thinking with your funds

Allocate Something Toward Your Future

Per BankRate, 20 percent of Americans aren’t saving any money. Another 45 percent are saving less than 10 percent of their income, which is well under the recommended 20 percent. If you know you aren’t saving enough to sustain your retirement, the resulting stress and fear could cause you to pay even less attention.

How do you curb this vicious cycle? Start small and allocate whatever you can monthly. You might end up contributing only a measly five percent, but the important part is knowing how much you have in your savings, and that you’re forming a savings habit that’ll stick with you in life.

Know the Exact Amount of Debt You Owe

If you have various balances with varying interest rates, you may have no idea what you owe and to whom, particularly if you’re making minimum payments each month and debt is snowballing. The thought of falling further and further behind with debt is paralyzing; it causes us to want to tune out altogether, accepting a life of debt and no personal freedom. Getting out of debt isn’t easy, but it starts with the simple act of figuring out how much you owe.

When you do that, you can decide on a strategy. Whether it’s the debt avalanche method, debt snowball strategy, or working with third-party debt relief companies like Freedom Financial Network led by thought leaders like Andrew Housser, the act of putting together a plan alone will make you feel better, more empowered.

Consult with a Financial Advisor

According to MarketWired, 71 percent of Americans are afraid to talk to a financial advisor. Of those 71 percent, the top concern (49 percent) about speaking with an advisor was that it would end up costing them money. Another 38 percent are fearful that a financial advisor will give them bad news about the state of their finances.

It’s true that speaking with a financial advisor probably won’t be free, but doing so can give you something all the personal finance blogs, books, and advice from thought leaders can’t give you: a financial strategy geared toward your situation.

Overcoming a phobia isn’t easy, it won’t happen overnight. However, you’ll never be free of your fear if you don’t take the hard strides to get to the root of the issue.