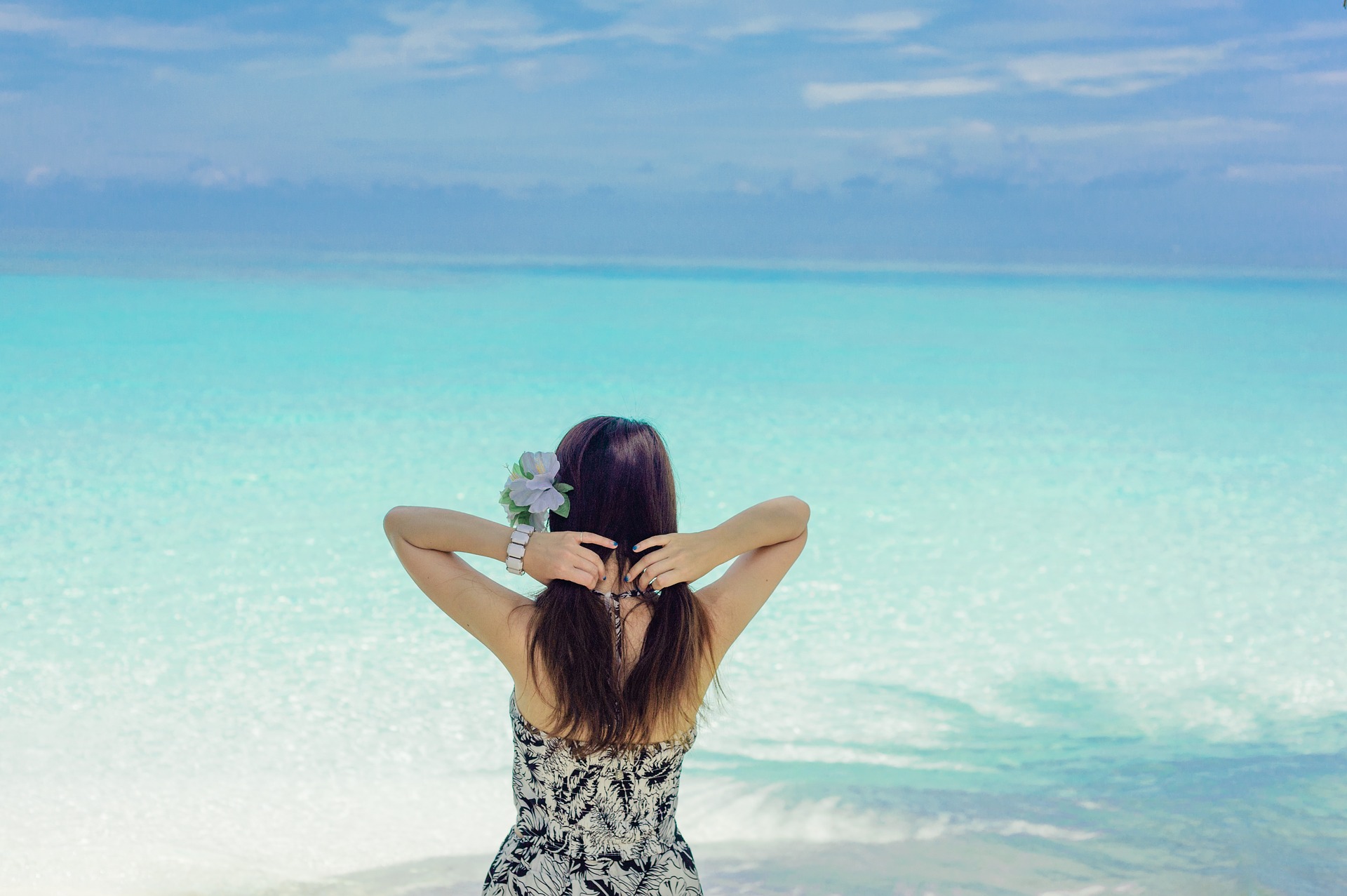 Turks and Caicos are perhaps one of the most famous and beautiful archipelagos in the world. With a small population of about 30,000, it has received more than 1.5 million tourists in 2019 alone.

Historically it has been an important salt producer for the British Colonial Empire, but industrialization in the 20th century wiped the main source of income to the island. Up until the 1960s, it was only visited by divers and snorkelers wanting to explore the many reefs and water life.

But the more than 224 miles of beaches stimulated the construction of a small air strip, and the first of many resorts came in the 1980s, and a high-end building boom emerged in the largest city Providenciales in the following decade. Tourism then became largest contributor the country’s domestic income, followed by offshore financial services. Since 2003, the tourism department holds the Turks & Caicos Music and Cultural Festival, which has received international artists like Billy Ocean, Lionel Richie, Alicia Keys and Kenny Rogers, to name a few.

If you are looking for a stay in this impressive country, check out the Beaches Turks and Caicos Resort, located in Providenciales. It has all-inclusive accommodations, a huge water park, many different water activities, such as snorkeling, paddle boards, kayaking and scuba diving school. This resort has 21 restaurants and 15 cocktail bars (including swim-ups) within its grounds. See more in https://www.beaches.com/resorts/turks-caicos/