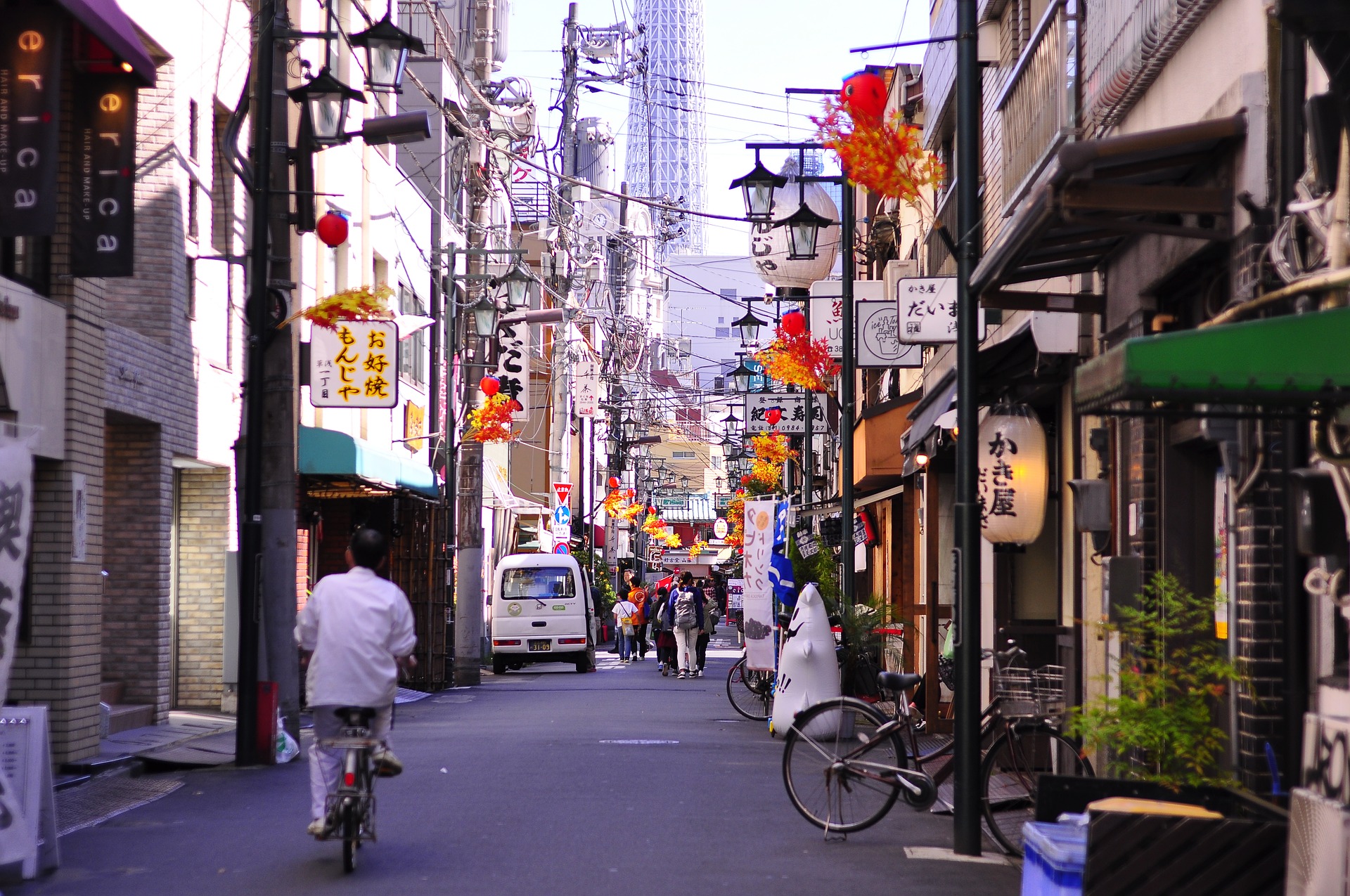 A city of epic proportions in more than one sense of the word, Tokyo is both a fun and an enlightening destination. The capital city of Japan often feels like an alien land to most western visitors, and that’s because practically everything is different there. However, it’s a destination that everyone should visit, because it’s such a fun, quirky, and unique place, and for so many reasons.

Here are some reasons why you should consider visiting Tokyo. For even more travel related tips and arrangements make sure to check out Justfly.

Japanese culture has a reputation for being vastly different than western culture. The Edokko, which is how a person from Tokyo is called, are surprisingly considerate, especially since Tokyo is an enormous city. Everything is clean and spotless, and there are no trash bins anywhere, since it’s considered polite to carry your trash home with you. Lines and queues are a common occurrence, and everything is exceptionally organized. There are even musical options available when you visit a bathroom so as to avoid making loud bathroom noises.

The fashion trends among the young and the millennials is quirkier than in the west. Cosplay culture is big in Japan, and especially in Tokyo, and you’ll regularly see people dressing up as their favorite anime, movie, or comic book character. The Harajuku district is where one goes to find this sort of thing, as it’s a hip and fashionable district occupied by young people. Upscale fashion is no stranger in Tokyo, too, and the Ginza district is where you can find designer and upscale clothing. It’s the Beverly Hills of Tokyo, and you can find shops there that sell exquisite clothing.

Sushi and noodles have taken over the world by storm. Japanese food is delightful and unforgettable, and there is no better place to try it out than in Japan. The pricing varies from restaurant to restaurant, and stall to stall, so you can find cheap noodles from a corner shop, but you can also go to an upscale restaurant that serves delicate sushi. However, Japanese food is so much more than sushi or noodles. Tempura, sukiyaki, sashimi, soba, and so many other meals are readily available everywhere, and are must-tries. In Tokyo, you can also find a plethora of themed restaurants, with gaming, Hollywood, comic book, anime themes, and others.

Tokyo is one of the world’s largest cities, but it’s also one of the most planned-out cities on the planet. It can be a hectic place, sure, but you can easily find respite among the chaos. The Shinjuku Gyoen Nation Garden is sort-of like the Central Park of Tokyo, and it features over a thousand cherry trees that blossom in the spring. Every park in Tokyo is beautifully landscaped, so no matter where you can you’ll be surrounded by beauty. The many Buddhist and Shinto shrines are a must, too. The Meiji Shrine is a famous spot in the city, and for a very good reason. It’s dedicated to the first modern emperor of Japan, Emperor Meiji, and his wife Empress Shoken. Each of the temples is a stunning and reflective destination, and you’ll find yourself practically meditating as you’re exploring them.

After World War II Japan entered a period known as the Japanese Economic Miracle. That’s when the whole country began innovating, designing, and producing technology of every scale imaginable. The gadgets and technology available in Tokyo are mindboggling, and it often seems like Tokyo knows what you need before you do. Almost every district in Tokyo has tech shops, which can range from tiny fun gadgets, to something big like appliances and computers.

If there’s one word that would describe Tokyo’s nightlife is insane. Of course, that’s insane in the best way possible. There are thousands of nightclubs in Tokyo, each with their own theme and gimmick. From dance clubs, to karaoke bars, upscale bars, and even themed bars, you can find just about anything in Tokyo. Karaoke is exceptionally big in Japan, and it’s quite competitive too. Trying your hand at karaoke surrounded by the Edokko is an experience like no other.

Tokyo is definitely an unforgettable city. It’s a destination that everyone needs to visit at least once in their lives!

Best Vacation Spots in British Columbia
What You Can Do If You Fall Victim to a Late or Cancelled Flight
Where was this contest when I graduated college?! The AXA Great Global Adventure