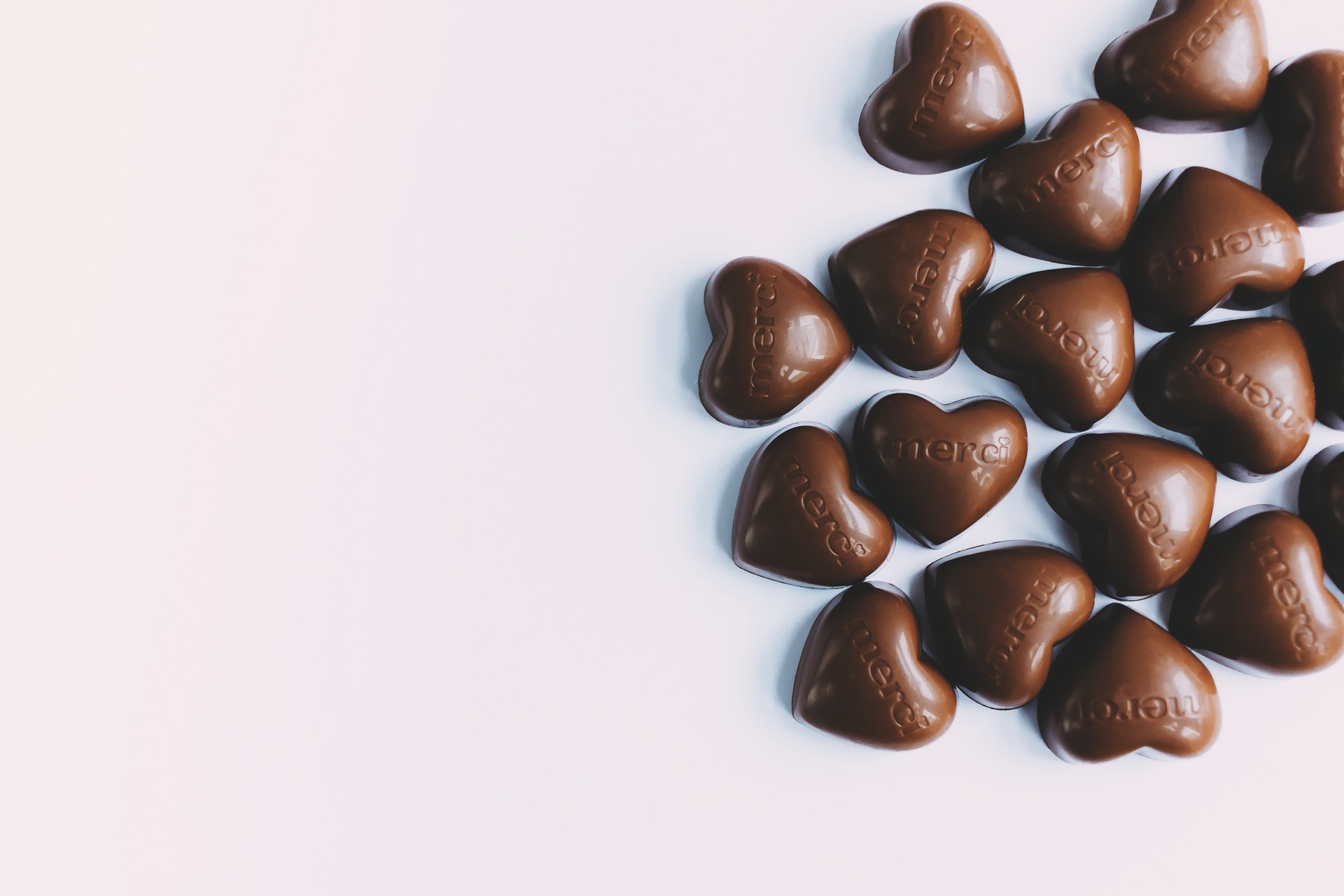 For anniversaries. For birthday. For Mother’s and Father’s Day. For a friend. For pleasure. Every time is chocolate time. A cup of hot chocolate to warm up your hands, and a box of chocolates to warm somebody’s heart. It’s so simple!

Every year on each holiday wholesale chocolate brands are trying to keep up with customer’s cravings basically all over the world. Even though it’s all about cocoa, chocolate traditions differ from country to country, from culture to culture. Here are the ones that drew attention the most.

Japan is famous worldwide for its craziest sweet inventions and surprising holiday traditions. KFC bucket and strawberry cake as a Christmas special? Welcome to Japan! If you’ve ever watched any Japanese drama you must have stumbled upon Valentine’s Day-related episode.

High-school love fuss, everybody has a crush on somebody but is too shy to come out with their feelings first so they are scheming up innocent love intrigues with their friends. But then, thanks to the beauty of westernization, comes Valentine’s Day, so the girl can finally show her possible sweetheart her actual feelings with a chocolate gift — handmade chocolate candies, chocolate cakes, anything!

Suddenly, you realise that it’s always a girl giving chocolates to a boy, never the other way around. That actually is quite unexpected, taking into account the age-old tired pattern of human romantic behaviour — a man is the female heart hunter, while women should stay unmoved and play hard to get.

Then what happened in Japan?

An incorrect translation of an advertising slogan. Japan’s most popular wholesale chocolate brand Morinaga made the first step toward stimulating the Japanese market on Valentine’s Day specifically. The Japanese grammar, though, caused a misinterpretation of America’s idea that with chocolates men can show their feelings to women, and the Japanese chocolate company translated it backwards…

This way, from around 1950, women have been giving chocolates not only to their spouses and boyfriends but also to their male colleagues from work and school. It became so popular that combined with the Japanese sense of obligation and deep respect for each other, the new custom has become known as giri choco — obligation chocolate.

Not a very romantic chocolate story, is it?

In the Netherlands, on Saint Nicholas’ Day, people are giving each other a very specific kind of chocolate gift. That is chocoladeletters — chocolate letters. Not just some random pieces of the alphabet, obviously. Traditionally, it should the first letter of the name of the person the gift is for.

The roots of the Dutch chocolate letters reach to thousands of years old Germanic tradition when newborn children were given letter-shaped bread for good fortune. Sinterklaas — Santa Claus, began to give away the letters as gifts in the 19th century still in the bread form. The bread letters evolved into chocolate treats at the very beginning of the next century.

Even though a letter usually stands for a person’s name or Sinterklaas (a more universal variant), you don’t have to limit your creativity. Time around Christmas has also a kind of romantic spirit. No wonder there are so many winter-located romantic comedies. If you’re going to spend your Christmas Holidays with your Dutch friend you really like, you can think of some personalized chocolate message to give them a sweet hint!

I’m sure we all know chocolate coins wrapped in gold foil that usually appear in the stores some time before Christmas. But have you ever wondered where did this chocolate candy come from? And why in the form of a golden coin?

The festive chocolate currency is a gift from the Jewish culture and tradition. The Festival of Lights (another name of Hanukkah) is to celebrate the victory of Jews over Greeks in a battle for their rights and religious independency.

The holiday is 8 days long and falls at the turn of November and December. 8 days, 8 candles in menorah, and chocolate gelt.

Chocolate coins stay until today as a significant and permanent part of the Jewish celebration. They are a symbol of the enemy’s booty that was distributed among the most deprived on the first day of official freedom.

Christians adapted the chocolate coin to their customs thanks to Saint Nicholas (also known as Saint Nicholas of Myra or Nicholas of Bari). He was a bishop that also was supporting those in need in his surroundings. It’s said that he was rewarding children with this type of candies and that he also saved people that were dramatically falling deep into poverty exactly with the chocolate, golden-foiled coins.

Santa Claus chocolate foiled figures seem to be a pretty clear message from the past now!

There sure are a lot more chocolate-related Christmas traditions that weren’t mentioned above. Hopefully, the article will inspire you to do deeper chocolate research on your own. The origin of every holiday and festive treats is a real fountain of knowledge about a country’s history and people’s mentality!