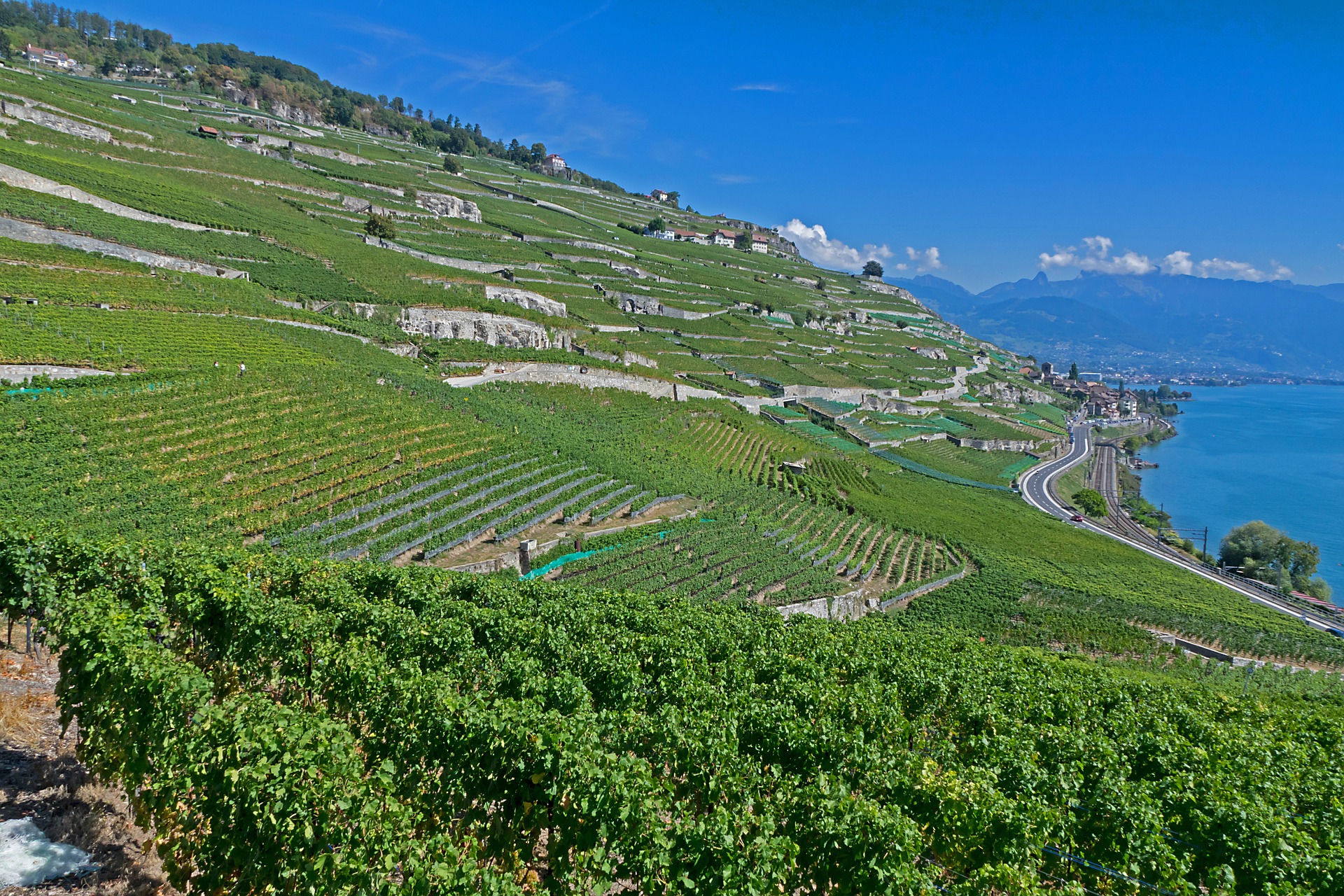 Lake Geneva has always attracted people from all around the globe. Percy and Mary Shelley, and Lor Byron wrote their ghost stories there together, Charlie Chaplin spent his final years in Vevey, on the shores of or in view of the lake lived Freddie Mercury, Vladimir Nabokov, David Bowie and Audrey Hepburn – this region undoubtedly is magical. Part of the lake belongs to France, but the best way to enjoy it is to begin in Geneva, Switzerland. If you want to be truly taken by the beauty of landscapes and an amazing atmosphere, you should consider hiring a car. Thanks to that, you’ll be able to constantly admire the views during the most beautiful scenic drives. You don’t need to drive your own car all the way to Switzerland, though. If you land on the Geneva Airport, you can approach Rhino Car Hire, rent a car and be the master of your own vacation, coming and going whenever and wherever you want. And what is there to see except for breathtaking landscapes?

Since the lake is called Geneva and you land on the Geneva Airport, it’s worth staying for a while to explore the city of Geneva.

About 60km northeast of Geneva, on the shores of the lake, there is the 4th biggest city in Switzerland – Lausanne. It’s home to the International Olympic Committee and numerous other sport associations.

At the foot of the Alps, there are two small towns that function as one, not so big agglomeration.

These attractions are only the tip of the iceberg of everything that you can see around Lake Geneva, not to mention the breathtaking surroundings everywhere you go. So don’t waste any more time and plan your very own Swiss adventure.