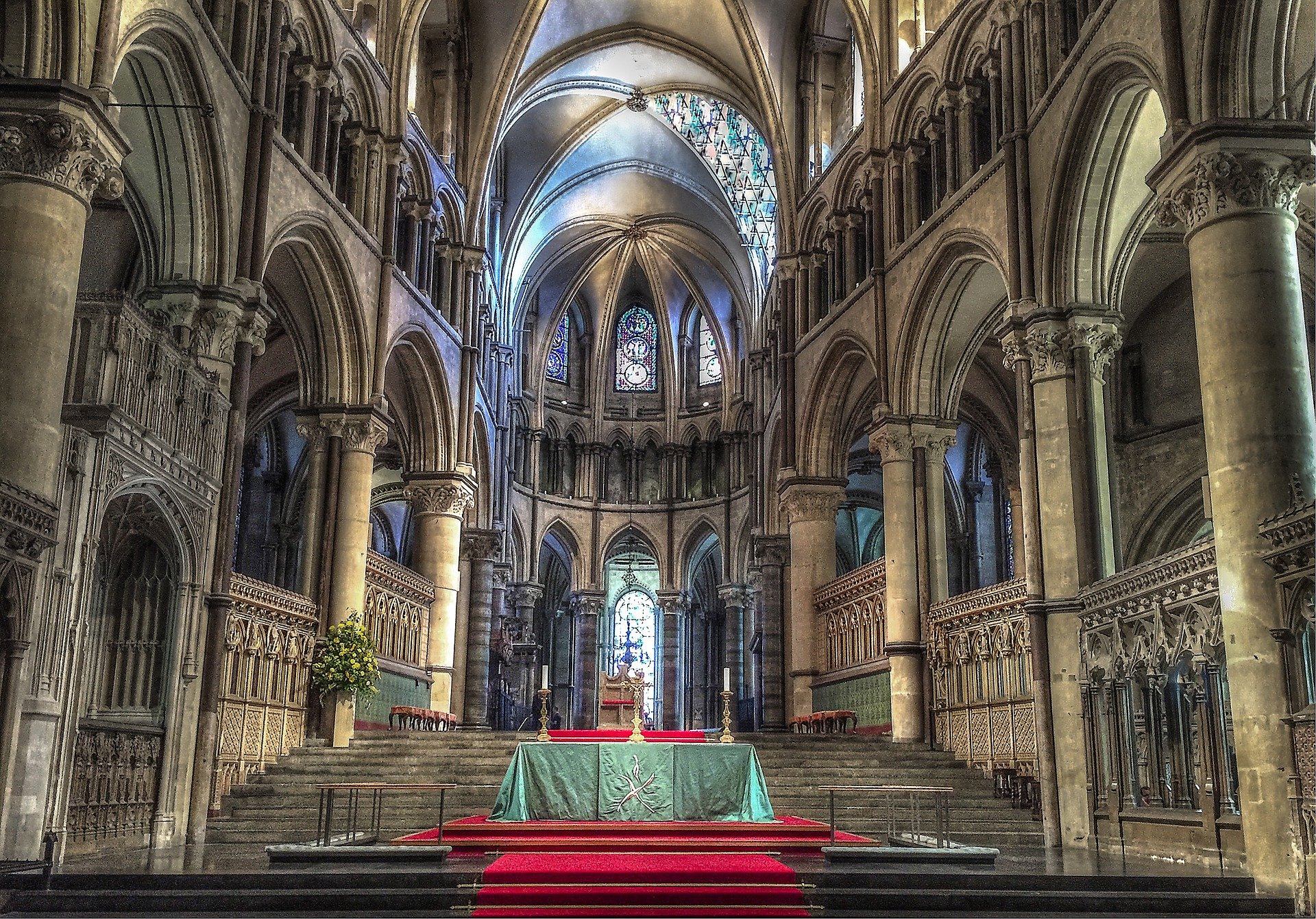 England has a cultural heritage that’s unique in the world – and it’s partly for this reason that so many tourists flock to the place every year. But the English themselves often don’t realise what a treasure trove of architectural and religious wonders are waiting just a short drive away. Let’s try to correct that by running through some of the best Cathedrals in England to visit!

No list of this sort would be complete if it didn’t include Canterbury Cathedral, the Mother Church of the Anglican Communion. This is one of the most famous buildings in the world, and the place where Henry II was assassinated. For northerners, Canterbury is a little bit tricky to get to, being buried right down in the country’s Southeast; but if you can make time, it’s well worth the effort. If you’re planning a trip to France, then you might make a point of stopping by before you board the ferry.

The cathedral in Winchester holds the distinction of being the longest Gothic cathedral anywhere in Europe, with its nave being absolutely enormous. This is also one of the oldest religious sites in the country, with a history stretching back into the Saxon era and beyond. It’s also the hub of the city’s Christmas festivities, with a gorgeous Christmas market and an Ice Rink being situated close by. So, if you’re making plans for the festive period, a trip to the city might well be in order.

Next year, Salisbury Cathedral will celebrate its 800th anniversary with a program of events themed around the concept of movement. Visit here and you’ll be able to marvel at the tallest spire anywhere in the country, as well as one of the best-preserved copies of the Magna Carta. If you’ve got an interest in English history, it’s a bucket-list item.

Chichester Cathedral has been around for more than nine centuries, and thus boasts a unique architecture that’s been progressively added to over the course of its lifespan. There are original medieval flourishes, carefully preserved, and then there are famous modern artworks, too.

You’ll find it right on the south coast, and so if you’re planning a beach break in Southampton or nearby Brighton, you should make the time to go and visit. You can get a train from Brighton to Chichester and be there within the hour, leaving you plenty of time to explore both the cathedral and the town itself.