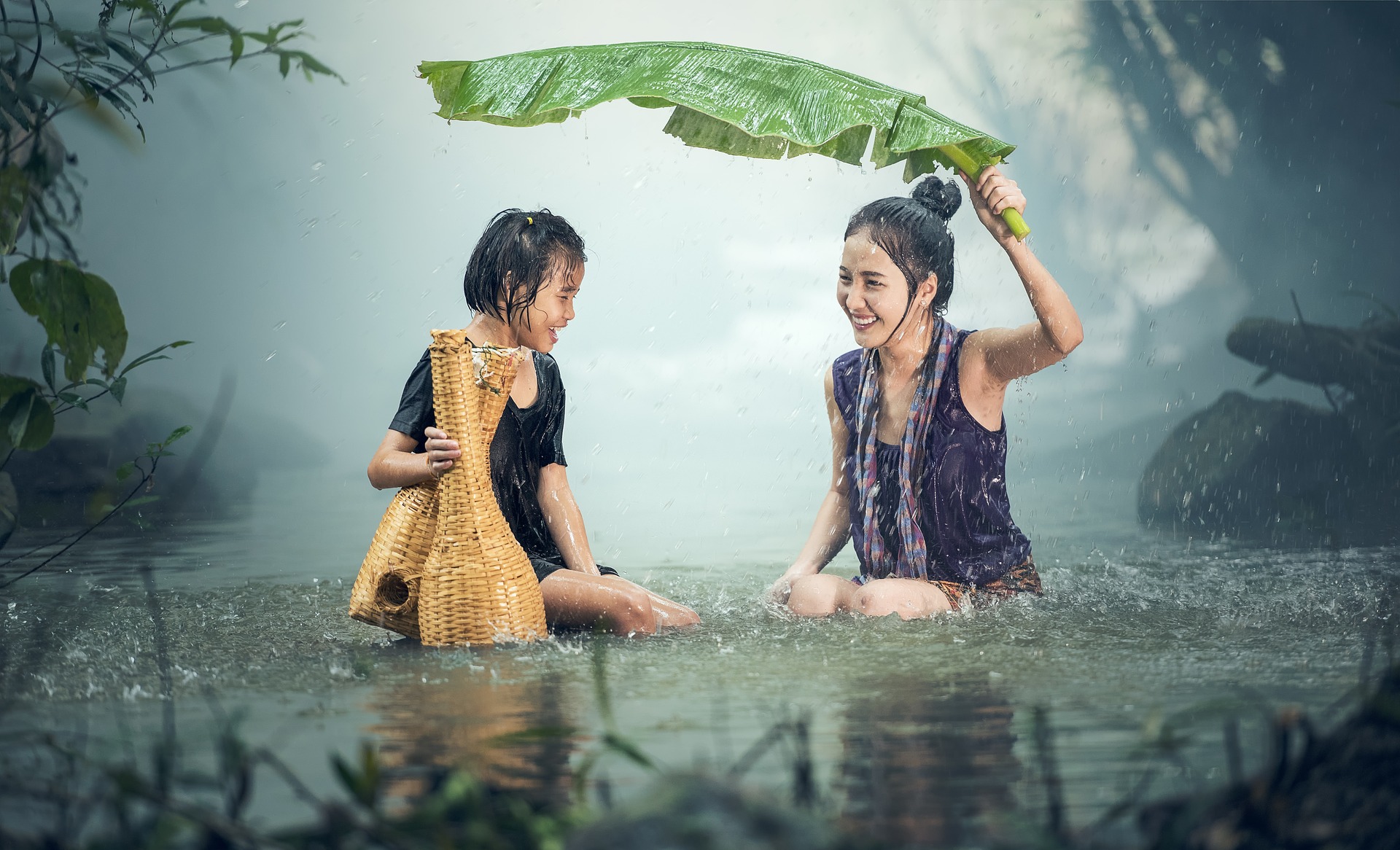 One of the most incredible things about visiting Thailand is that it’s virtually impossible to run out of places to go, things to do, and experiences to discover. Indeed, from the bustling streets of Bangkok to the rustic hill tribes of the north, Thailand has something for everyone. And we haven’t even said a word about Thai food, which is nothing short of spectacular. Pad thai, anyone? Perhaps with a glass of cha yen?

And so, whether you’ve never been to Thailand but are eager to go — or you’ve been fortunate to visit — here are ten amazing, interesting and fun things that you probably don’t know about the land of smiles: