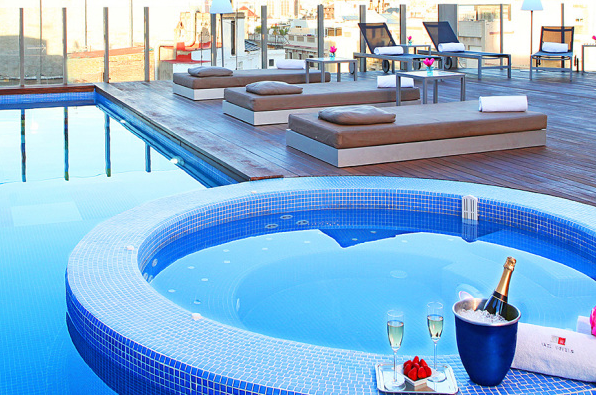 Organized as a free space where diversity is well-received, Axel Hotels is a hotel chain focusing on the LGBTIQ+ community, located in popular destinations around the Western World. As an advocate for the “heterofriendly” concept, the hotel chain started its activity back in 2003 and since then it spread across several interesting touristic destinations.

Located in the Gayxample district, the Barcelona-based Axel hotel is faithful to the concept and style of Axel design. Providing comfort and a cosmopolitan atmosphere, it’s a 4-stars urban hotel, currently having 101 rooms. The combination of modernist decoration and the elegance of the Mediterranean make this an urban meeting point as well as a vacation destination for foreigners. The location was opened in June 2003 and was renovated in 2010.

With a charming mix of gold on black and a cosmopolitan spirit, the Axel Hotel Berlin is located in the Schöneberg district, operating since March 2009. This is another 4-stars urban hotel with 87 keys and unique space in the German capital. Design, comfort, and excellent services are some of the important features of the hotel located at the heart of the gay scene in the city. 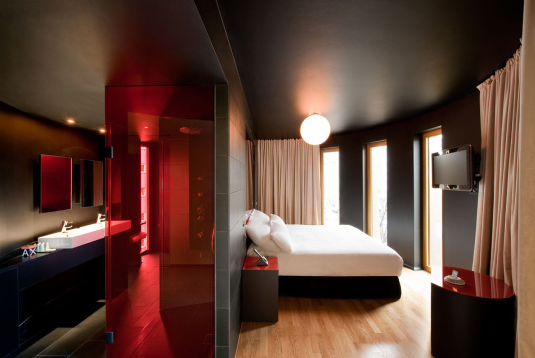 Operating since May 2013, this hotel is a summer resort located in Maspalomas, Canary Islands. AxelBeach Maspalomas has 92 modern apartments, distributed over 4 floors, located just 1.5 km from the sea, in Playa del Ingles. The 4 stars location comes an atmosphere, facilities and leisure for the best holidays. This is an adults-only complex, with several leisure areas designed so people feel the cool and cosmopolitan atmosphere of the island.

Axel owns the Two Hotel Barcelona, also located in the Gayxample district. This is a 4 stars S urban hotel with 87 keys, opened in July 2015, providing a comfortable and distinguished atmosphere. All rooms have an exquisite design, offering king-size beds, free wi-fi, complete soundproofing, as well as plenty of other features. Natural light and impressive views, depending on the orientation, make this an edgy and elegant environment to spend a vacation.

Opened in January 2017, the Two Hotel Berlin is located in the mythical district of Charlottenburg- Wilmersdorf and offers 86 modern rooms with the latest technology. Same as with the other locations, this is a 4 stars hotel, combining leisure with elegant environment. It’s a few minutes away from the popular shopping street Kurfürstendamm, meaning it’s a perfect mix of comfort, design, and shopping activities. 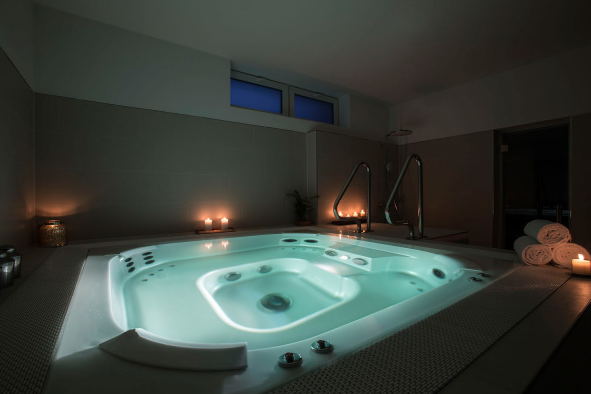 Labeled as a “unique landscape” in the San Antonio bay, AxelBeach Ibiza started operating in May 2017. A 4 stars LL summer resort, holding 100 rooms, this is a hotel located right on the beach. As a result, the stylish design combined with a unique landscape makes it an exclusive destination for people wanting to enjoy the sunsets of Ibiza.

Opened in August 2017, Axel Hotel Madrid is located in Atocha Street at Barrio de las Letras. The 88-rooms urban hotel is surrounded by some of the most emblematic streets of the city. People can easily notice a bohemian atmosphere combining fun, shopping, and gastronomy. This is one of the most “avant-garde showpieces” of Axel Hotels, remembering the sociocultural movement which took place in the 1980s in Madrid.

Ideal for discovering the wonders of Venice, Axel Hotel Venezia is located in the old city center – La Salute, Sestiere Dorsoduro. It’s an urban hotel with 43 rooms, located between the Basilica of Santa Maria Della Salute and the Peggy Guggenheim Museum. Surrounded by museums, churches, and art galleries, this is a destination suited for people passionate about Venice culture and history. It was opened in March, this year, in a typically Venetian style building, which was a meeting point for artists in the Venetian “dolce vita” years.

The most recent Axel Hotel was opened in November 2019 and is located in San Sebastian, in the city center, near to the old town. With 100 rooms, this is an urban hotel placed in an area of diversity, great food, and cosmopolitan flavor. At the present time, it’s considered to be one of the city’s benchmark tourist hotels, with facilities like Fitness & Spa, Sky Bar, rooftop terrace, solarium, and others. 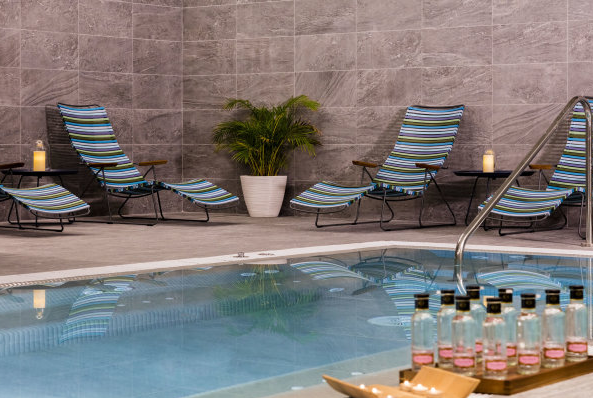 The opening date for the AxelBeach Miami had been set for January 2020, an exclusive holiday resort hotel located in Collins Avenue, South Beach. It will be the biggest Axel location, with 160 rooms, where people can spend their holiday on Florida’s hippest coast. Wide beaches, endless sunny days, and some of the best Miami nightclubs and bars are just a few of the advantages people can benefit from there.