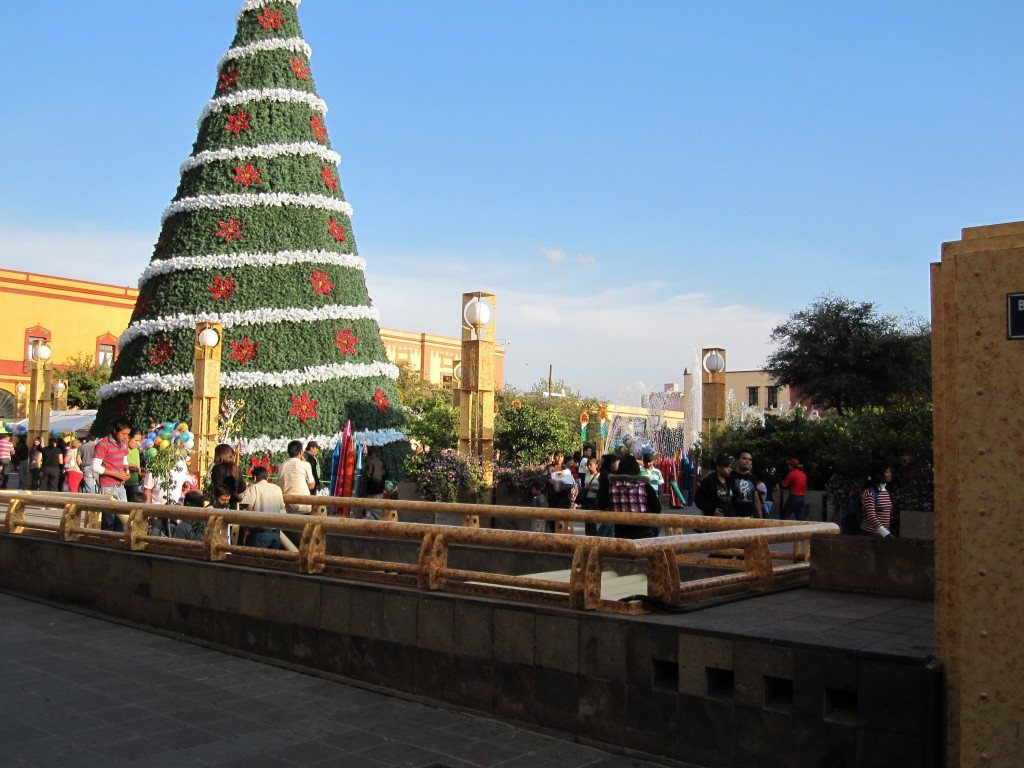 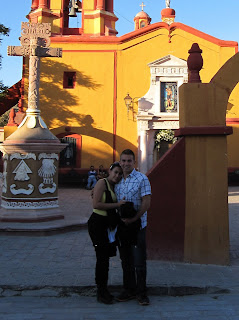 Well where do I begin…Last Friday, the day Christ our Lord was birthed, I thought would be spent alone. The plight of the Jew on Christmas is written in stone, almost as definitively as the psalms and hyms our Christian brethren orate on this holy of days. 24 hours highlighted by greasy Chinese food and a visit to the movies is our tradition. Just as I thought this would ultimately be my fate this year, an email popped up in my inbox….. On my first day here I was eating dinner alone in a restaurant when a group of 4 women and 1 guy entered as myself as one of the beautiful diners locked eyes. It was like a movie, we kept glancing over at each other, smiling and giggling like 8 year olds. Well, without wanting to seem to Machismo (I guess thats a problem here) I decided to send a little note via the waiter with my name and email and to send me hers. The waiter came back about 10 minutes later and dropped a little piece of paper in my lap. Her name was Grace. After some emails back and forth during the week, we made plans for Christmas Eve. PERFECT! her family lives in Mexico City and obviously I had nothing better to do so we agreed to meet up in one of the plazas. Well I was waiting for about 15 minutes when I get a call saying, theres no parking in the city center so I’ll be there in another 15 minutes, all in Spanish which I thought I caught most of. Well I decided to post up in front of a statue where a group of drummers were putting on quite a show. A couple 15 year old girls came up and asked to get a picture with me again to which I put on my best Brad Pitt for the fans. I think I should go into showbiz here if the whole “exercise physiology” thing doesn’t work out…..Well she finally arrived and we ended up at one of the only restaurants open, Harry’s, A fusion between New Orlean’s Creole and Mexican. We had a great time just talking and exchanging interests, life philosophies, and funny stories when the next thing we knew it was 3 AM. 1000 pesos surrendered, a leisurely walk back to her car, a quick peck, and plans to see eachother the next day put a chip on my shoulder. This was the best Christmas I ever had….Almost rivaling the “tradition” of going to my Mother’s Judge “friend’s” house and seeing a second rate movie with my dad (no offense Steve).