In my continuous pursuit of more random and pointless fact based knowledge that will never get me laid, I decided to look into some European weather records as this summer has already been a record breaker for many countries (Poland was stupidly hot!). Mother Earth can be a real bitch sometimes, so check out the hottest and coldest temperatures in Europe that she’s ever crapped on humanity with.

Hottest European Temperature Ever Recorded, Ever.

Like Greece didn’t have enough to worry about right now with its financial system about as stable as Stephen Hawking on a tight rope, it also enjoys some of the most scorching summer temperatures not only in Europe, but the world over. Greece holds the torch for the hottest recorded temperature in Europe at 118.4 °F (48°C). This pit sweater was endured in the capital city of Athens on July 10th , 1977 when it was still cool to be hairy- wouldn’t want a big thick carpet on my chest that day! If Summer in southern Europe isn’t cooperating, I’d look into some other options, and checking co-operative holidays are a good place to start. 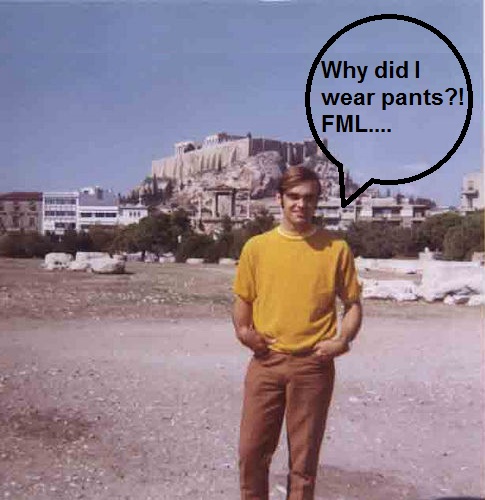 Yea, you probably guessed this one, not Naples. The lowest recorded temperature in Europe was enjoyed in none other than, Ust’ Schugor (?), Russia. On new years eve 1978, this little village had the pleasure of dipping to -72.6 °F (-58.1°C)!  Good thing is, you’ll never be there because chances are you probably won’t be able to find it. 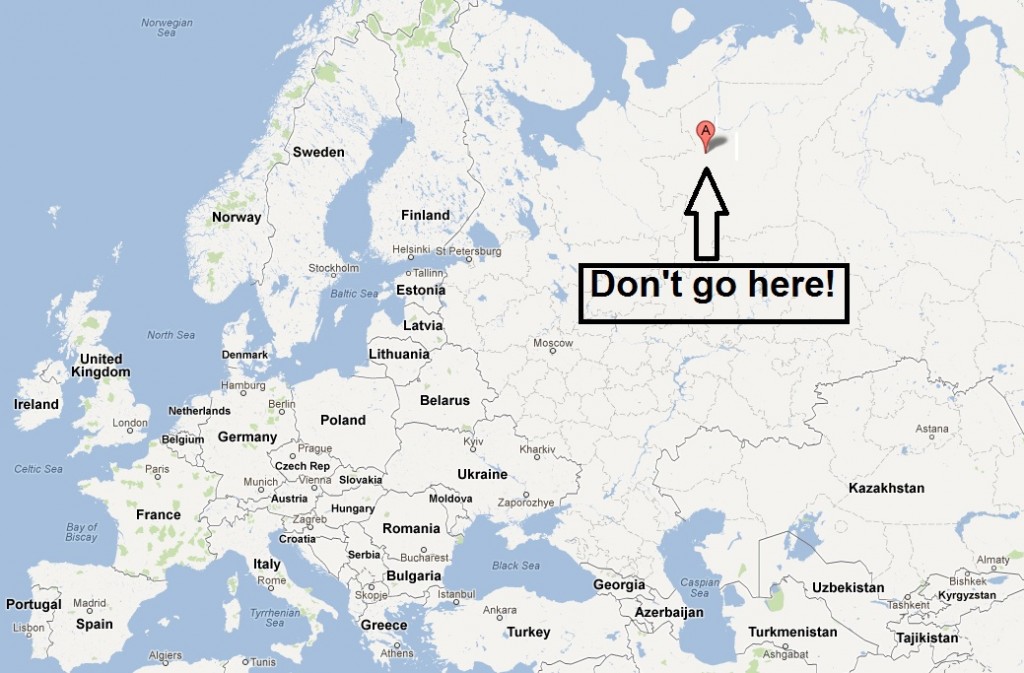 Breaking records isn’t really my thing, so I think my next Euro vacay is going to be during Spring or Fall when I don’t either have to walk around naked or in a parka…

Top 5 Places to Relax and Rejuvenate in Europe!
Best European City Break Destinations in the Spring!
7 Reasons To Visit Greece