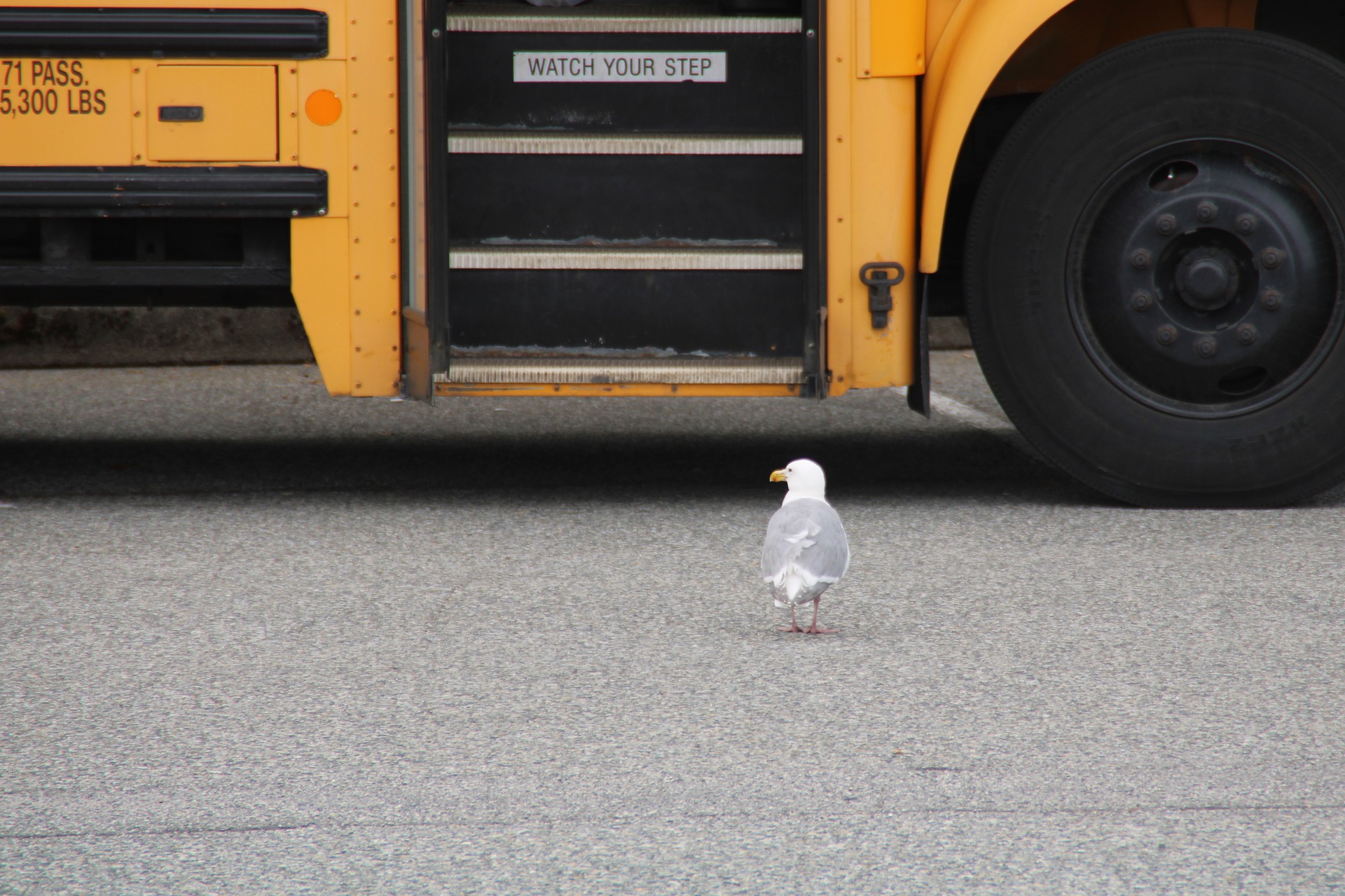 Studying abroad is every student’s dream. This dream becomes all the better if the cost of living, tuition fees and accommodation is drastically reduced. Thus, every achiever looks for opportunities to make their living in another country as affordable as possible. Two of the most favourite study destinations for prospective students are the USA and Canada. The education imparted in school and colleges in these 2 countries have a high demand and rank high in terms of pedagogy, infrastructure and financial aid. With an on-going constant debate on which country is a better option for prospective students, this article aims to solve this mystery for you by giving you 10 ways by which studying in Canada is better than the USA:

With so many benefits over the USA, Canada in recent times has been the most preferred option for students to live in. Montreal in Canada is ranked as the best city for students to reside in for higher studies. However, one should always keep their options and in the end, make it big, irrespective of which country they live in.

How often do accident claims exceed policy benefits?
Benefits of College – Including One for Travel Lovers
A Guide to Choosing the Right Agency to Help Repair Your Internet Reputation