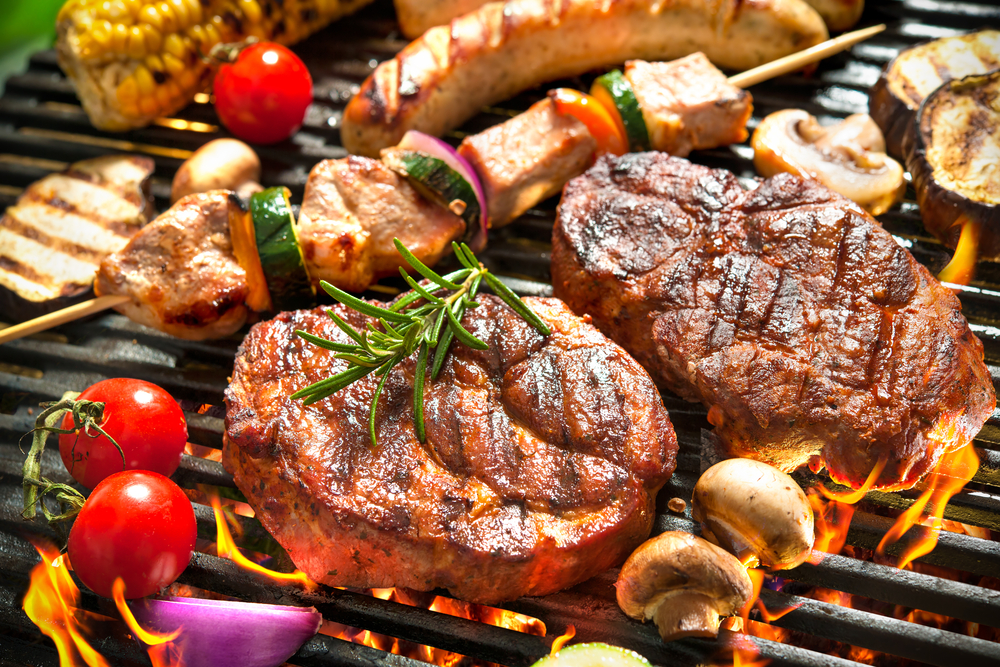 Upon discovering America, Spanish explorers were quickly attracted to the sight of the locals, especially cooking meat. They decided to call it “barbacoa” but you probably call it “barbecue”. Beyond the crude system of placing the meat over an open fire, barbecue is now a much more advanced and refined cooking method embraced and recognized all over the world. You might want to be on the lookout for the barbecue at your next travel destination.

The term barbecue is now used for a wide variety of things. It could refer to the meat cooked itself or could merely refer to the process. Further, there are also special equipment, utensils and cooking appliances that are specially made for barbecue. It is also interesting to note that there is also furniture made for a barbecue today. By this point, you’re probably salivating for a fresh, hot batch of barbecue. Well, read on to find out more about where you should go when craving the best barbies in the Midwest.

The Place To Be

Barbecue is a delicacy that has become a national treasure of the United States. It has also become the signature menu for many restaurants and eating outlets across the country and is most popular in the North-central states. Amongst these barbecue restaurants, there is the challenge of where to find the best bbq in the Midwest. The crown of the King of barbecue in the Midwest can safely be said to be at Dinosaur Bar-B-Que.

Established in 1988, Dinosaur Bar-B-Que is now the leading BBQ outlet in all of the Midwest. The Syracuse catering outlet has grown over the years and now offers different services and customer friendly plans. Whether it’s the Sandwich rolls and house-cured pickles you would like to have alongside your BBQ meat, or it’s the homemade sides and cornbread you fancy, Dinosaur Bar-B-Que has you covered. 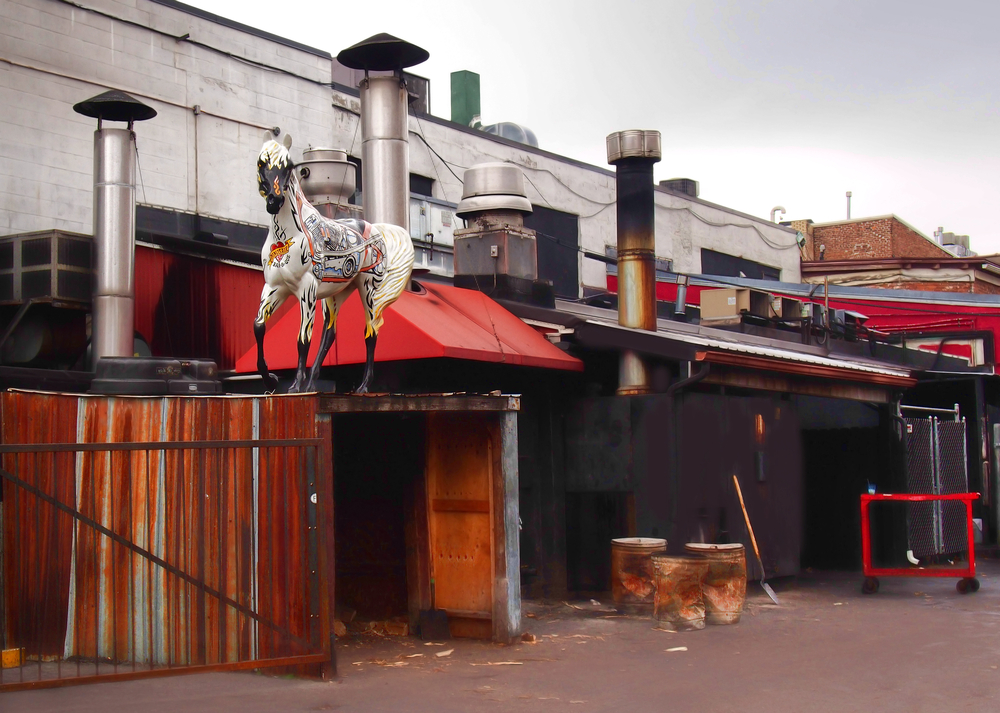 What should you expect at Dinosaur Bar-B-Que?

You definitely would like to know why everyone considers eating at the Dinosaur Bar-B-Que a big deal. Check out some of the things to expect at the restaurant when you decide to visit:

The restaurant boasts of having the most friendly receptionists and members of staff. You are made to feel at home with the warm smiles and the friendly disposition of everyone at the Syracuse restaurant. There is nothing like being warmly received while being served the best BBQ.

Undoubtedly the biggest and best barbecue restaurant in all of the Midwest, the restaurant has received national recognition for its exquisite menu. Most of the restaurant’s recipes were published in 2001 in a cookbook that was titled Dinosaur Bar-B-Que: An American Roadhouse.

Whether it’s the Sandwich rolls and house-cured pickles you would like to have alongside your BBQ meat, or it’s the homemade sides and cornbread you fancy, Dinosaur Bar-B-Que has you covered. The restaurant’s menu is as diverse as it is rich. You are bound to find something on the list you would want to try.

Everybody loves appetizers. They are bits of food that are served before the main courses of a meal are served. You are bound to have an enjoyable experience at the Dinosaur Bar-B-Que with the restaurant’s delicious appetizers.

The restaurant has several appetizers that would get your tongue wagging and prepared for a nice meal. There is the Jumbo Roaster Smoked Chicken Wings that spice-rubbed, pit-smoked, grill finished, with blue cheese dressing. These would go well with any of Honey BBQ, Korean BBQ, Garlic Chipotle, or the Wango Tango. You might also be interested in the Fried Green Tomatoes, which would be crispily fried, topped with Pecorino Romano cheese with cayenne buttermilk ranch dressing.

The ambiance at Dinosaur Bar-B-Que sets it apart from other Barbecue spots in the Midwest. From Illinois to Minnesota and straight across the other States in the Midwest, no other restaurant offers you comfort and warmth while having a nice time as the Syracuse restaurant does.

The restaurant boasts of very comfortable seating as well as a very attractive view inside the restaurant.

You definitely do not want to get ill after indulging yourself in a hot barbecue meal. Dinosaur Bar-B-Que ensures you not only have a nice time but that you also eat without having to worry about getting sick. The restaurant ensures that the menu is prepared in a very clean manner to ensure you are safe and healthy.

So with all that said, you no longer have to wonder where to find the best BBQ in the Midwest. As long as you’re interested in enjoying the best barbecue meal, you should definitely consider checking out this Syracuse restaurant.